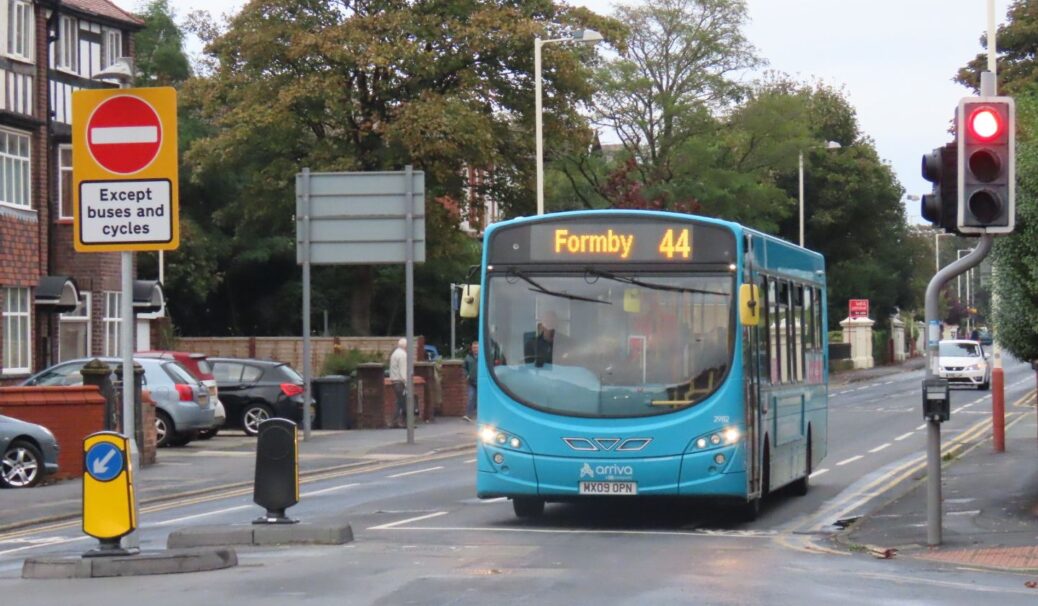 The Arriva bus drivers strike in Southport and across the North West is heading into a third week after talks broke down yesterday.

The walkout began from 2am on Wednesday 20th July 2022 for an undisclosed period of time.

It has meant that Arriva has been unable to operate bus services in Merseyside, Greater Manchester, Lancashire or Cheshire during industrial action.

Arriva bus drivers in Southport have asked people to support the drivers on the picket lines at Canning Road and Eastbank Street in Southport.

A spokesperson said: “The drivers will be more than willing to engage in conversation regarding the reasons why they have taken to the picket line as a last resort to try to secure a fair deal from their employer.

“Arriva drivers fully understand that this will have a major impact on the communities lives we serve over the coming days and maybe weeks with getting to work, hospital appointments and days out especially during the school holidays and want this resolved as quickly as we can.”

Arriva released a statement saying: “We are extremely disappointed that despite further negotiations with Unite and GMB and a very generous improved offer, the Unions have once again walked away without even agreeing to put our offer to their members.  This means we continue to face ongoing strike action across the North West region, causing continued misery for passengers.

“We have worked tirelessly to reach an agreement on a way forward, making an offer that would have seen our drivers being the highest paid in the region, with no changes to current employee benefits and a lump sum of backdated pay to April 1st 2022.  Our customers will share our frustration at the Unions’ unreasonable stance.

“We are seeking to engage ACAS to help bring a resolution to this situation and we urge Unite and GMB to immediately reconsider their position, call an end to strike action and give their members the opportunity to ballot on our generous pay rise.”

“Talks were unsuccessful to progress as Arriva failed to place any new money on the table. Until Arriva is prepared to increase its offer then further talks either directly with Arriva or brokered by Acas, will not progress.

“Rather than enraging passengers with misleading statements, Arriva needs to make a genuinely improved offer and return to the negotiating table.”