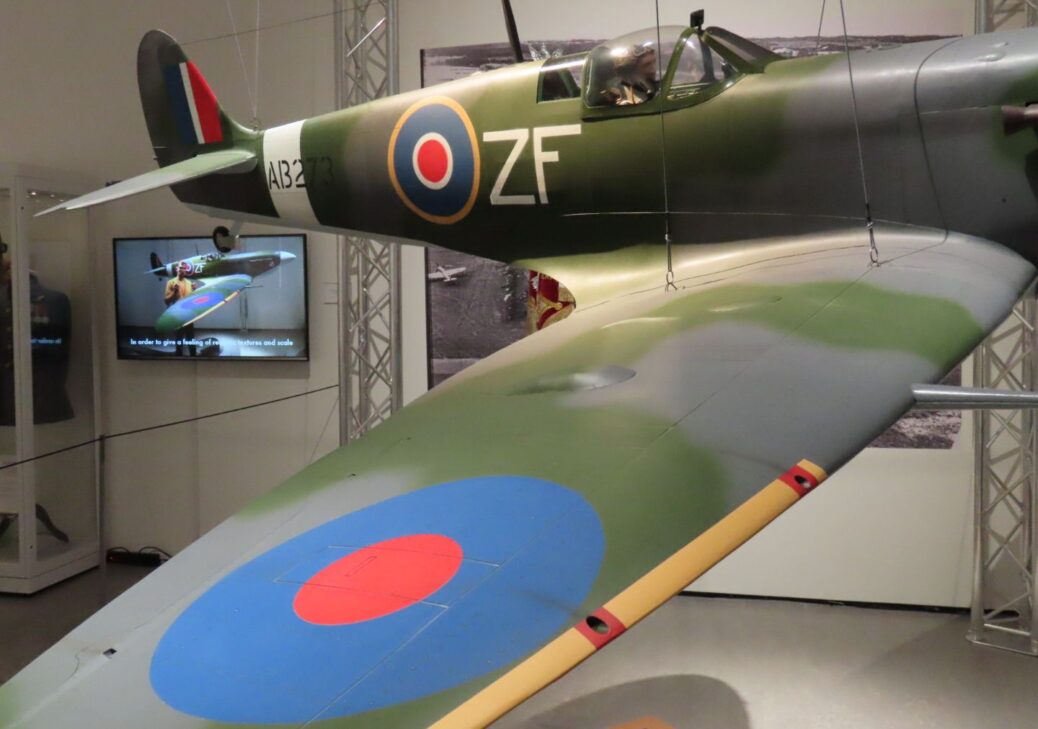 A very special Chopin piano recital from classical pianist Andrew Wilde takes place at The Atkinson in Southport this weekend to crown the end of its moving Courage & Devotion exhibition.

The display, with free admission, celebrates the Polish airmen who served, and some of those who died, at RAF Woodvale near Southport during World War Two after their country was invaded by Hitler’s Germany and Stalin’s Russia.

The recital was a benefit concert to help raise awareness of the Polish war effort.

This Saturday’s Chopin recital from classical pianist Andrew Wilde promises to be a unique and fitting end to The Atkinson’s ‘Courage & Devotion’ exhibition that remembers the Polish Airmen based at RAF Woodvale during the conflict.

The centrepiece of the attraction is a scale replica of Spitfire Vb AB273 specially created by artist Suhail Shaikh – which is one third of the size of a real Spitfire – almost entirely out of paper.

This Saturday The Atkinson’s award-winning café, A Great Little Place, will be making and selling Polish delicacies. Whether you’re trying these for the first time or you’re a Polish food fanatic – these dishes will have you licking your lips and asking for more.

Fun Polish craft sessions will be delivered by Polonia with assistance by The Liverpool Polish School’s students.

Inspired by Suhail Shaikh’s incredible paper Spitfire sculpture, volunteers are helping to make paper aeroplanes and may even challenge you to a race or two! 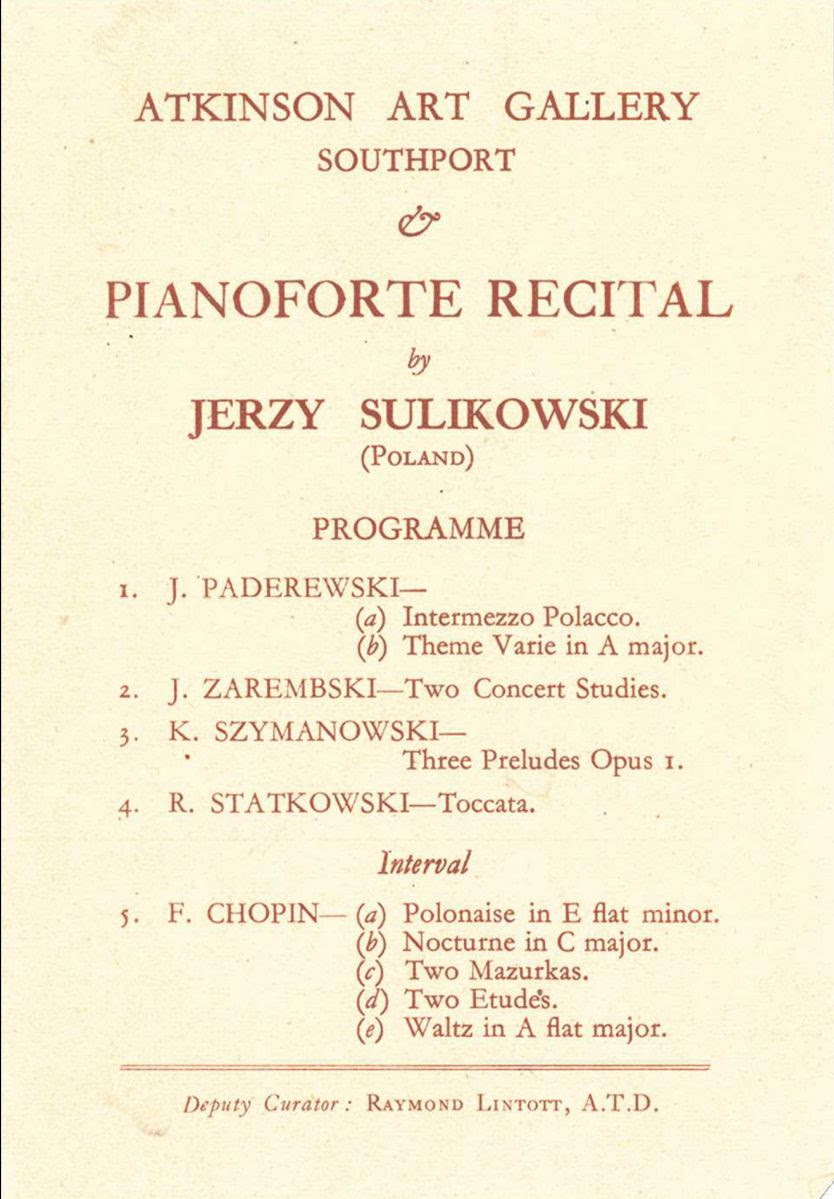 The Military Vehicle Trust is bringing a selection of vintage vehicles along and will also be staging a display in The Atkinson’s Foyer space for all to enjoy.

An in-depth illustrated talk will be delivered by Dave Roberts of Liverpool’s Wartime Museum; Western Approaches.

Plus a few more surprises!

Andrew Wilde, described by Daniel Barenboim as “a major musical and pianistic talent” continues to enthrall a large and devoted audience with his music making.

He studied with Ryszard Bakst at Chetham’s School of Music, Manchester and graduated with distinction from the Royal Northern College of Music.

He received top prizes at many international piano competitions including the Naumburg in New York (1987), Pozzoli in Seregno, Italy (1988), William Kapell in Maryland (1989), Dino Ciani in Milan (1990), and World Competition in London (1991). In 1985 he won First Prize and Special Prize (for 20th Century performance) at the Dudley International Piano Competition.

He has given cycles of the complete Beethoven and Mozart Violin Sonatas with the great Hungarian violinist Vilmos Szabadi and during the present season has given recitals to mark the 200th Anniversary of Chopin’s birth and of the Bridgewater Hall recital Robert Beale (Manchester Evening News) wrote, “Andrew Wilde’s Concert For Chopin was one of the best solo recitals I have heard him give”.