Owners of a ground-breaking new kitchen design company in Southport are celebrating after they were judged to be the best in the UK!

Birkdale Kitchen Co. won the title of ‘Kitchen Showroom of the Year’, overcoming rivals from around the country at the 2022 kbbreview Retail & Design Awards 2022 in Birmingham.

TV presenter Vernon Kay presented the prestigious award to delighted Birkdale Kitchen Co. owners Neil Gokcen and Stephen Dunne during a glittering awards night at the Hilton Birmingham Metropole Hotel on Monday, March 7th. The firm was chosen for the award ahead of finalists from Edinburgh, Glasgow and Aberdeenshire.

It is a remarkable achievement for a firm to win the award so early – Birkdale Kitchen Co. doesn’t celebrate its first birthday for another few weeks, after opening its doors in Birkdale Village in Southport on April 12th 2021.

The business was also recognised as a finalist in the ‘New Kitchen Retailer of the Year’ category alongside two firms from Surrey and one from Hertfordshire.

The kbbreview Retail & Design Awards, which take place every two years, are now in their 28th year, making them the biggest and longest-running awards in the industry.

Birkdale Kitchen Co. co-owner Neil Gokcen said that he and business partner Stephen Dunne are already making changes to their stylish kitchen showroom in Southport to keep giving customers the best experience they can & have the best chance of defending their title when the next awards take place in 2024!

Neil said: “It was unbelievable to win! Absolutely massive for us!

“It was spectacular. It was the best awards presentation I’ve been to.  Really slick, and very professional.

“Vernon Kay was a really superb host too. He was very funny and really got the crowd going.

“There were around 1,200 people there, from kitchen business from all over the world. 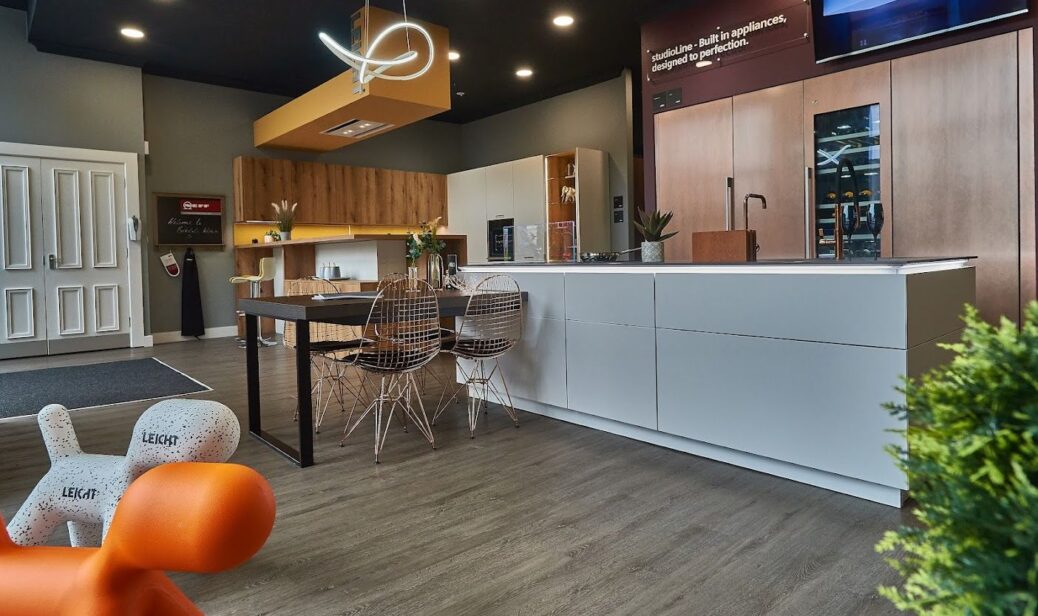 Birkdale Kitchen Co. has been shortlisted for two top awards at the prestigious kbbreview Retail & Design Awards UK 2022. The awards are: Kitchen Showroom of the Year and New Kitchen Retailer of the Year

“It was great too, to put our showroom on the map with this award. The congratulations we’ve received from everyone in the industry was really nice and were absolutely delighted to win such an accolade”

“As a firm, Birkdale Kitchen Co. is not even one year old until next month!

“No-one has ever won this award before in their first year in business we were told, so that was quite an accolade!

“Winning this award is great for Southport and to have that kudos of being the best in the UK is something special.

“We’re trying hard to make Birkdale Kitchen Co. a real destination showroom, so people can come here from all over the country and enjoy their visit to Birkdale Village and to Southport. 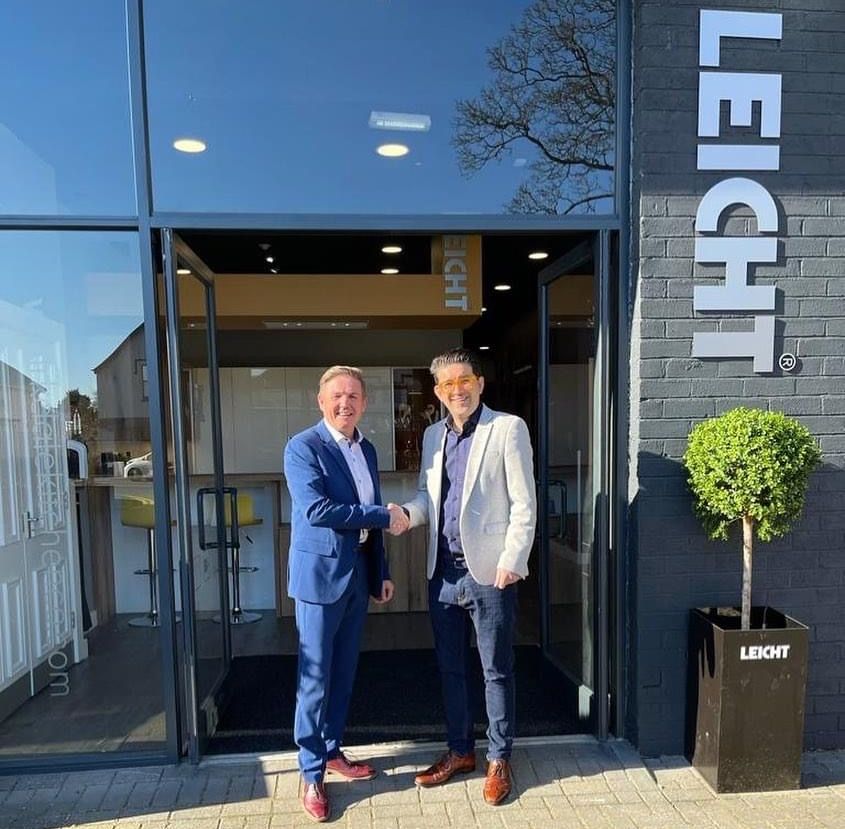 The reaction to the Birkdale Kitchen Co. victory has been incredibly positive. Scores of people both in Southport and across the kitchen industry have been in touch to offer their congratulations.

Neil said: “We’ve had a lot of suppliers and other companies in the kitchen industry such as lighting and accessories, contact us since we were nominated back in December and wanting to become part of what we do.  It’s nice to have that amongst our community and we’re constantly striving to improve what we do.”

Birkdale Kitchen Co. is owned by Neil Gokcen, who has a background in technology, and Stephen Dunne, who has over 35 years experience designing kitchens.

The two have combined to design a truly eye-catching kitchen showroom, in the former Laura Ashley building at the heart of Birkdale Village in Southport.

They combine top quality kitchen design with the very latest technology to create award winning kitchens which have everything for modern living.