A Victoria era museum in Southport which was partly designed by ‘Greatest Showman’ inspiration Phineas T. Barnum is alive with ghosts, says TV’s Most Haunted.

The team are now looking forward to hosting public events at the iconic Botanic Gardens Museum in Churchtown, which has been closed and lying empty for the past decade.

Jenny Bryant from TV’s Most Haunted said: “You may not realise this but the location is actually haunted, with strange experiences being witnessed by not just ourselves but by council staff and the public passing through the park in the early evening.”

The Botanic Gardens Museum was opened in 1876. It was designed by the local architects Mellor & Sutton of London Street and built by George Duxfield of Duxfield Brothers, Southport. 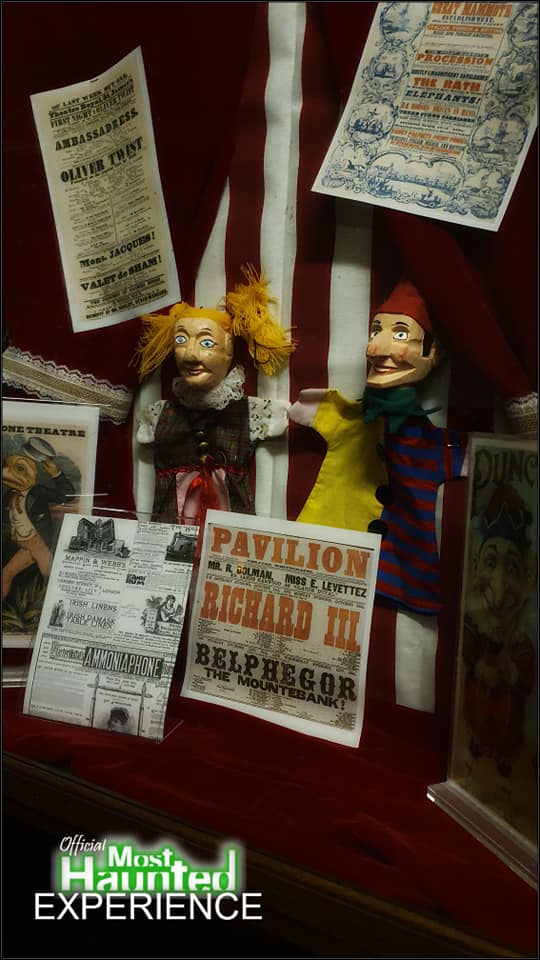 The famous showman Phineas T. Barnum  was an advisor in the construction of the museum, and his top hat was once on display there. Another famous artefect was the legendary Martin Mere canoe which was found buried in a field near Crossens in 1899 but dates from 535AD and now resides in The Atkinson in Southport.

The museum contained a number of fine collections, many of which were donated by local residents. Its exhibits included the Cecily Bate Collection of Dolls, a Victorian room and many local artefacts relating to Southport’s heritage.

The facility was closed by Sefton Council on 24th April, 2011.

“After nearly 10 years of closure the museum is alive once more.

“We will be holding public events there on a Friday and Saturday night, plus opening the doors during the day for the public to come in and say hello.

“The location from start to finish was a project the team thoroughly enjoyed and the support we have been given from Sefton Council and the public has been gratefully received.

“Thank you for the huge welcome.

“You may not realise this but the location is actually haunted. With strange experiences being witnessed by not just ourselves but council staff and the public passing through the park in the early evening.

“Many have reported seeing shadows and figures behind the windows when no one is in the building.

“Noises coming from within.

“Members of our team have personally experienced the sound of children laughing in the “Dolls Room” and have heard loud footsteps walking up the main stairs..

“We hope to see you at an event soon.”

To book your event with TV’s Most Haunted visit: https://www.mosthauntedexperience.com/botanic-gardens-museum