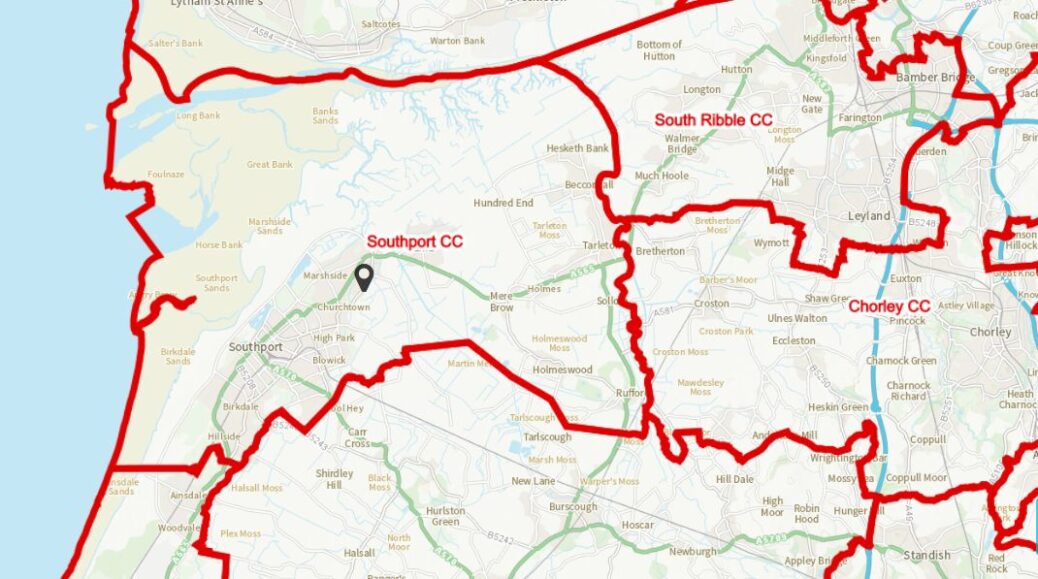 Proposed changes for the Parliamentary constituencies of Southport and Sefton Central have today been revealed.

Southport would take in four new wards from the District of West Lancashire in Banks, Hesketh Bank, Tarleton and Rufford.

The Boundary Commission for England (BCE) has today (8th June) published its initial proposals for new constituency boundaries, with a view to ensuring that the number of electors in each constituency is more equal. 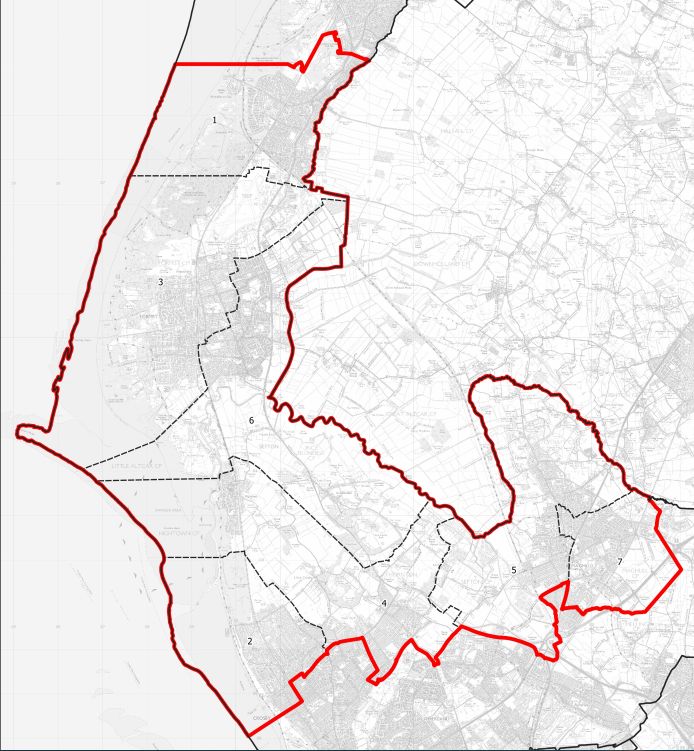 Proposals to change the Sefton Central constituency by the Boundary Commission have been published. People have until 2nd August 2021 to give their views

The rules that the Commission work to are such that wide scale change is inevitable.

Under the proposals announced today, just under 10% of the existing 533 English constituencies remain unchanged.