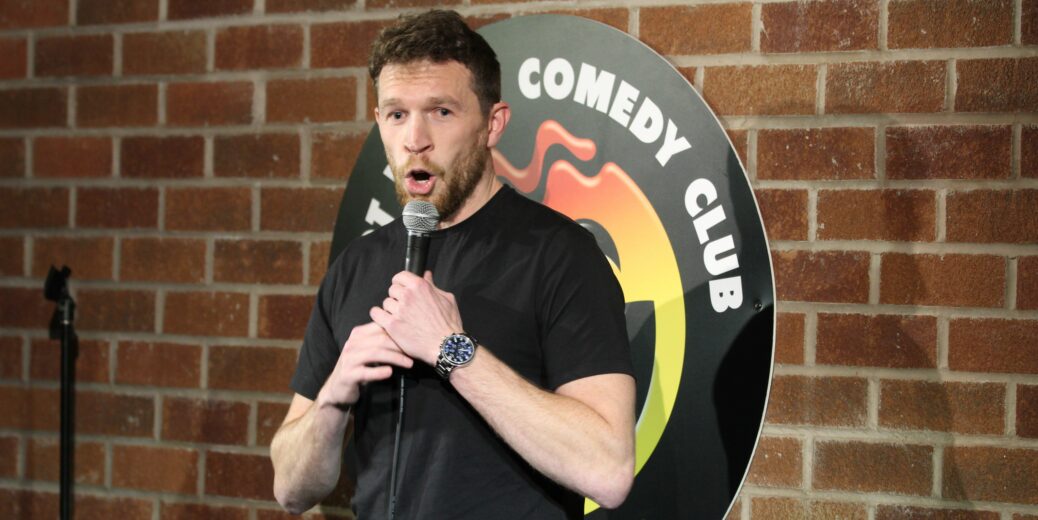 Would you like to give someone the gift of laughter this Christmas?

Tickets are now on sale for a special night out in Southport featuring four top comedians.

Big Comedy UK, the people behind the annual Southport Comedy Festival, are teaming up with The Bold Hotel on Lord Street in Southport town centre for a night of comedy on Friday 27th January 2023.

Brendan said: “We are delighted to be bringing our comedy nights back to the Bold Hotel which has proved to be a great venue for comedy.

“In the past we have hosted our festival events here featuring shows from big industry names such as  Paul Sinha, Joe Lycett, Hal Cruttenden,Gary Delaney, Ivan Brackenbury and Rob Beckett  as well as our Big Comedy nights.

“We are looking forward to working with the team at The Bold again.” 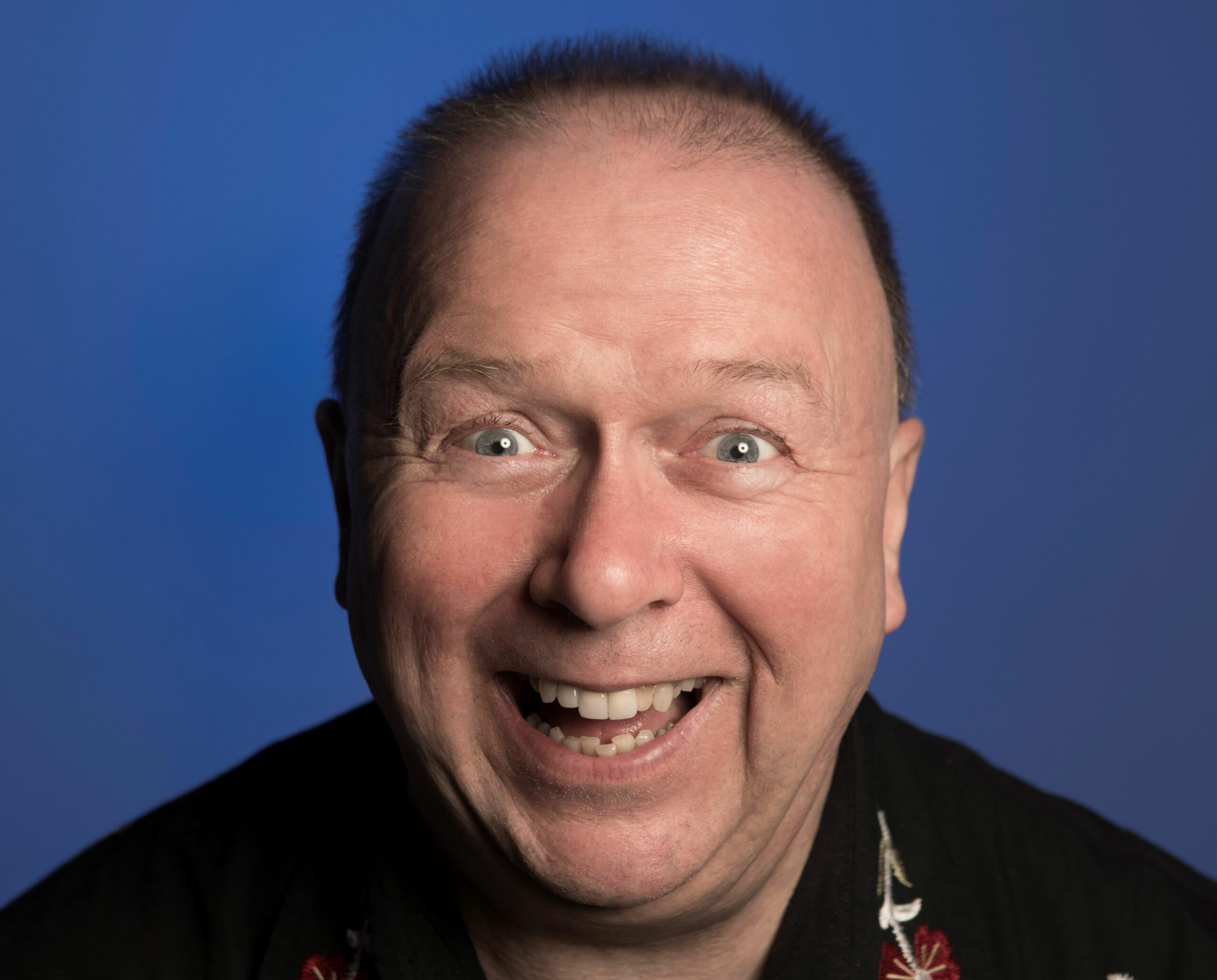 Steve Gribbin is a diminutive guitar-wielding satirist from Liverpool, whose comedy songs and off the wall observations have made him one of the firm favourites of the comedy circuit. He was awarded the outstanding achievement award by his comedy peers in the annual Comics Comic awards.

Always expect a unique show, as Steve rips apart whatever topics are current and have been in the news that week.

As one half of Skint Video, they performed at many festivals throughout the early 1990s and also starred on countless television programmes such as Saturday Live. Their radio credits include The Mary Whitehouse Experience, and their own show Songlines on Radio One.

Since branching out on his own, professional Scouser Steve has continued to keep his feet firmly in both camps. A great musician, his songs are exactly that, combining razor sharp lyrics with catchy tunes and devastatingly funny humour.

Steve has appeared at countless Comedy and Music Festivals, from the Edinburgh Fringe Festival to Glastonbury and everywhere in-between including two full-length one-man shows at the Edinburgh Festival.

“You can count the number of truly imaginative comic singers currently on the circuit on the fingers of one hand. One of this select band is Steve Gribbin.” TIME OUT 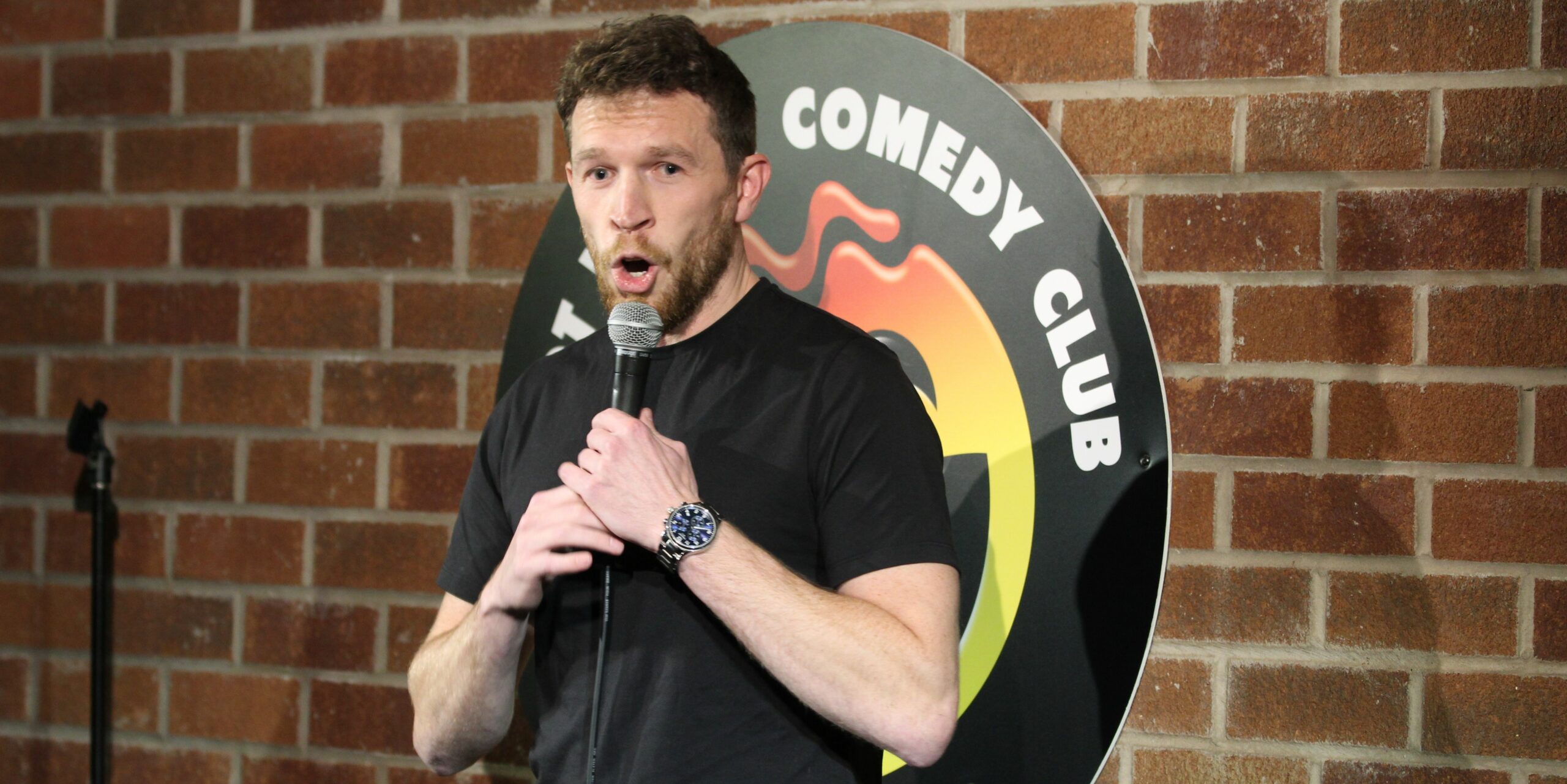 Liverpool comedian Andy Roach started his comedy career during lockdown with clips of him playing songs on guitar. He started performing live comedy in November

2021.In this short time he has gone on to become a finalist in the Southport New Comedian of the Year final at this year’s Southport Comedy Festival where he was placed. Andy was also shortlisted earlier in the year in the Musical Comedy Awards 2022. Expect big things from this fast rising star. 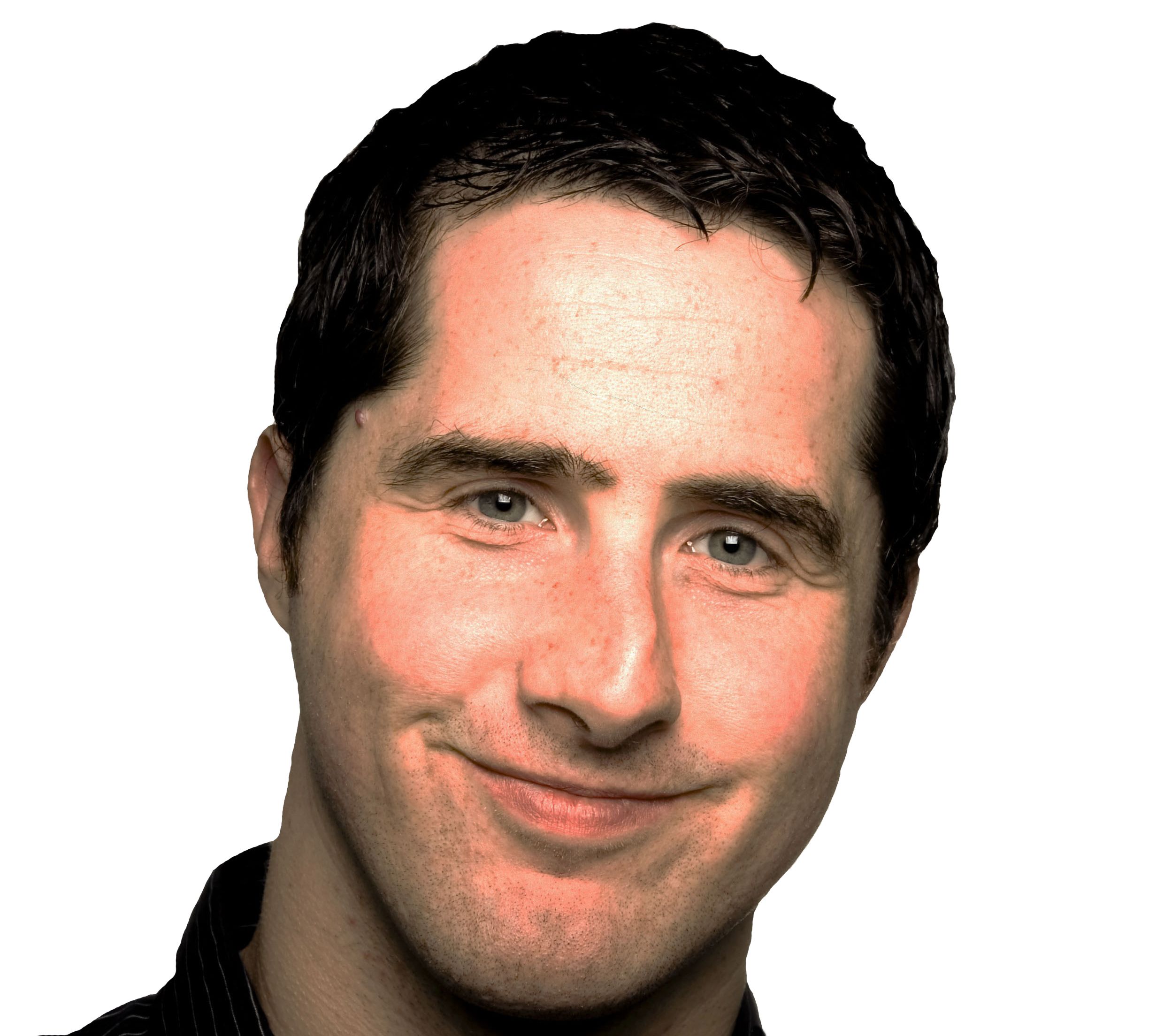 Dave is upbeat, cheery, down to earth, friendly, warm, quick on his feet…just some words that have been used to describe one of the most naturally funny comics on the UK comedy circuit today.

He has performed at a number of music festivals such as Leeds, V Festival and Download. Its no wonder then that Dave is one of the few modern comedians who proudly features on the Blackpool Comedy Carpet – a relatively new tourist attraction featuring the names of comedy greats from past and present and a huge honour for any comic.

He’s an affable, quick-witted comedian who somehow survived a childhood in St Helens by evolving rapid, startlingly-bright patter and a smile that he somehow stole from Barry Manilow.

With jokes and tales that you can’t help but relate to, he endears himself to even the rowdiest of audiences with ease and quite rightly is in hot demand at the biggest comedy clubs in the UK and overseas.

There’s nothing bland or predictable about this stand-up comic. Brendan’s Liverpudlian accent and lively blend of anecdotes, gags and inspired improvisation brings a refreshing blast of cheerful North Western humour and makes him a sought after headline act and MC.

Stand up comedian Brendan is a popular headline act and compere who can perform up to 40 minute sets as well as solo theatre shows. Brendan also hosts events and has presented for many corporate clients. Brendan is also the director of the successful Southport Comedy Festival.

Brendan has toured all over the UK and abroad in Hong Kong, China, Singapore, Dubai and many overseas performances for the Ministry of Defence including a tour of Afghanistan in 2014. He has also performed in Europe for TED Talent working for Sensatori Resorts (Thomson Holidays).

“a great compare” The Guardian