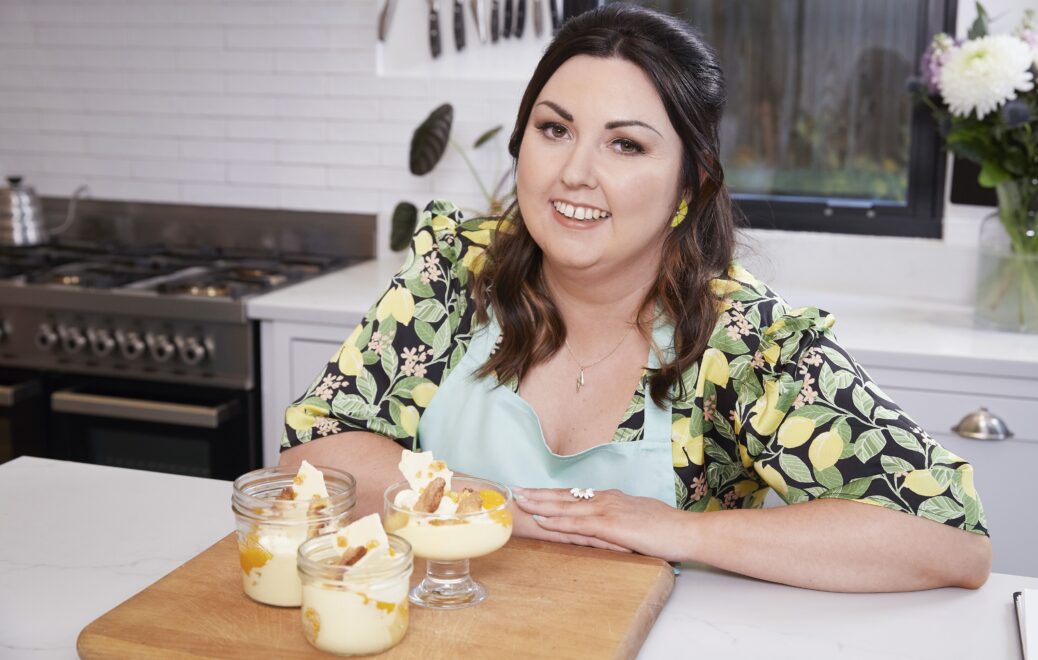 A home baker from Southport who created the official pudding for The Queen’s Jubilee is to be a star turn at the Southport Flower Show.

Jemma Melvin’s Lemon Swiss Roll and Amaretti Trifle recipe beat more than 5,000 desserts to win Fortnum & Mason’s Platinum Pudding competition which was followed by the BBC One programme, The Jubilee Pudding: 70 Years in the Baking.

Now Jemma will share some of her baking tips with thousands of visitors as she appears in the cookery theatre at the UK’s largest independent flower show, sponsored by Home Bargains.

Jemma, who works as a copywriter in Southport, was persuaded by a friend to enter Fortnum’s Platinum Pudding competition earlier this year.

Her citrus trifle used techniques she learned from her grandmother and was inspired by the lemon posset served at The Queen’s wedding to Prince Philip.

Since winning the competition, Jemma has appeared on numerous television programmes including ITV’s This Morning and Good Morning Britain; BBC’s The One Show and also Good Morning America.

Jemma said: “The dish was actually a tribute to my Nan – who loved trifles – and my Grandma, who taught me to bake.

“My whole family loves the Southport Flower Show so it is surreal to be invited to come back to do some baking in the show kitchens.

“It’s been an unbelievable few weeks for me since winning the competition and appearing at Southport Flower Show will be the cherry on the cake.”

She joins a host of famous chefs in her home town when the Southport Flower Show returns to Victoria Park from Thursday 18 August to Sunday 21 August.

Jemma will put on two demonstrations in the Southport Cookery Theatre on Thursday 18 August at 1pm and 3pm. 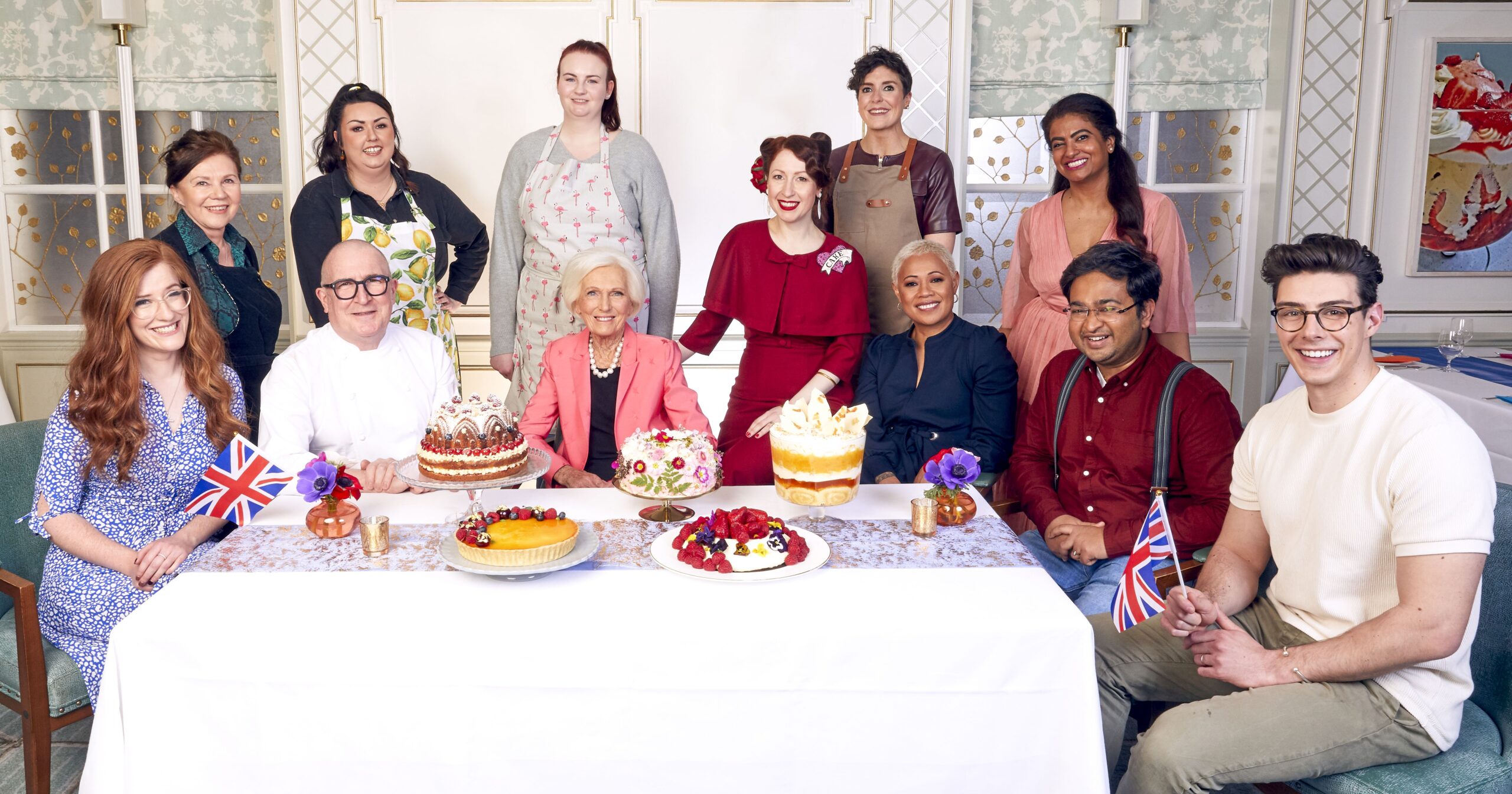 The Southport Flower Show has already confirmed a packed programme of events for the four-day show which will ensure a fun-filled family day out.

And there will be a wealth of gardening advice from experts including  Adam Frost from Gardeners’ World, ITV’s Love Your Garden presenter Katie Rushworth and Daisy Desire, who is known to thousands of Instagram followers as the Drag Queen Gardener.

Visitors will also find inspiration in the incredible show gardens and floral displays for which Southport Flower Show has long been famous.

Kids go free at Southport and visitors can also bring along their four-legged family members with pet dogs allowed on the site.

The Southport Flower Show, sponsored by Home Bargains, is a registered charity (charity number 1000698). Early bird tickets are now on sale for £24.00 until Wednesday 17th August. Gate price is £27. Children under 16 go free.