Appeal launched after cancer patient, 67, mugged outside Asda in Southport 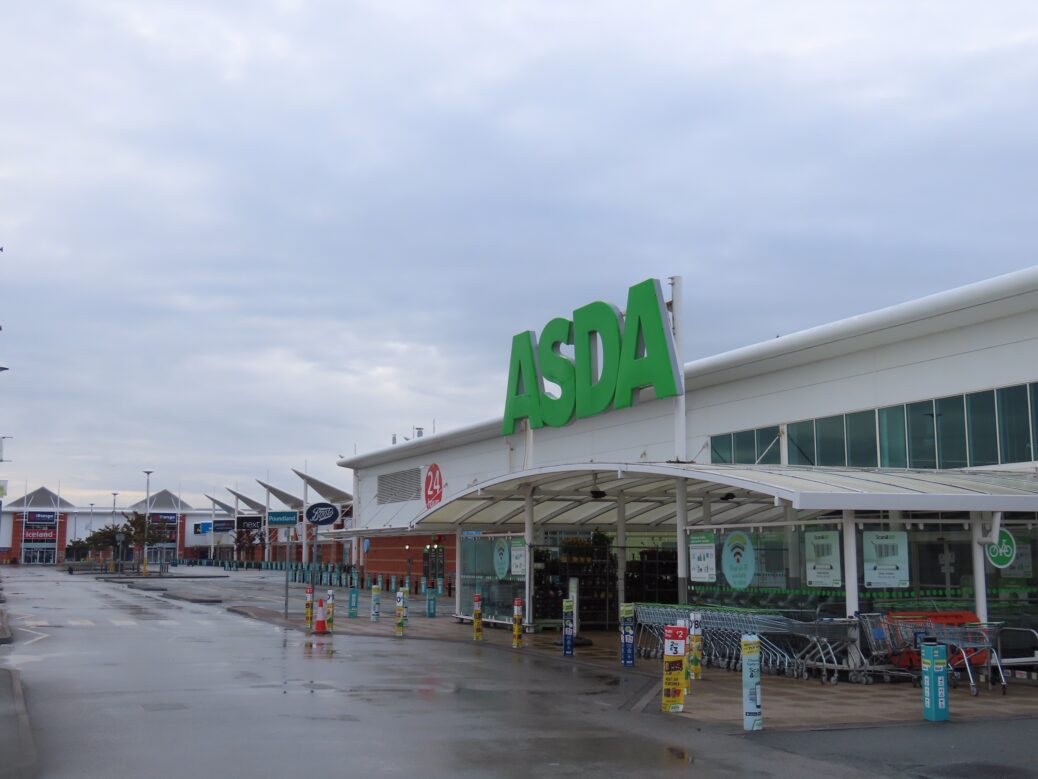 People are being asked for any information that can help to catch a mugger who robbed a cancer patient outside a supermarket in Southport just two days before Christmas.

The callous attack happened right outside the Asda supermarket at Central 12 Retail park on Derby Road in Southport at around 5pm tonight (23 December).

Sandra , 67, who is an end stage cancer patient, was targeted just after leaving the store.

Her distraught daughter Sarah Lumb is now warning other local people to beware of the mugger when they’re out in Southport.

She is also asking anyone who was at the scene who might have any information to contact Merseyside Police immediately on 111 or to call Crimestoppers on 0800 555111.

Sarah said: “My mum is an end stage cancer patient and this will probably be her last Christmas.

“She has tried to remain as independent as possible even though she is under palliative care.

“Mum has just been mugged outside the Asda supermarket entrance in Southport. She was on own and it happened right outside the store.

“By the time my Mum had returned home in the taxi she was originally waiting for when this happened, the thief had already used her contactless card three times in a shop at the end of Lord Street, past Bold Street.

“This has been reported to the police and her cards cancelled.

“My mum’s purse is a medium-sized grey purse with two zipped compartments with no brand name, just a criss-cross design all in the same colour with a soft leather fabric. Just in case anyone finds it dumped, we would like it back.

“Is there anything that people in Southport can do to get this guy caught?”

If you have any information about the incident please call Merseyside Police on 111 or call Crimestoppers anonymously on 0800 555111.