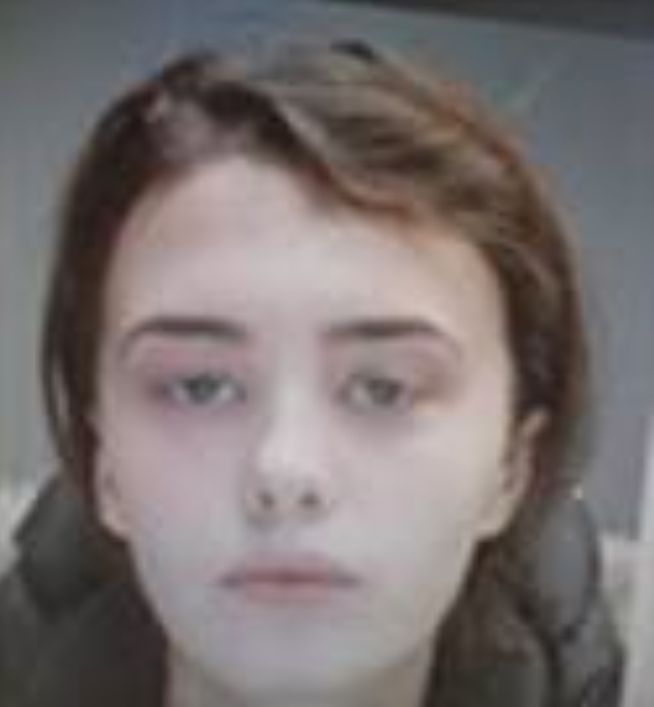 Merseyside Police have issued a Christmas appeal to find a Southport teenager who has been missing since last week.

Lucy Murray, aged 16, has not been seen since last Thursday (17 December) and police say they are “becoming increasingly concerned for Lucy’s whereabouts”.

“16-year-old Lucy was last seen on Thursday 17 December in the Southport area.

“Lucy is known to frequent the Southport, Litherland and Liverpool City Centre areas.

“We are becoming increasingly concerned for Lucy’s whereabouts. Please call 101 with any sightings or information, or contact us via @MerPolCC on Twitter, ‘Merseyside Police Contact Centre’ on Facebook, or via the charity Missing People on 116 000.”