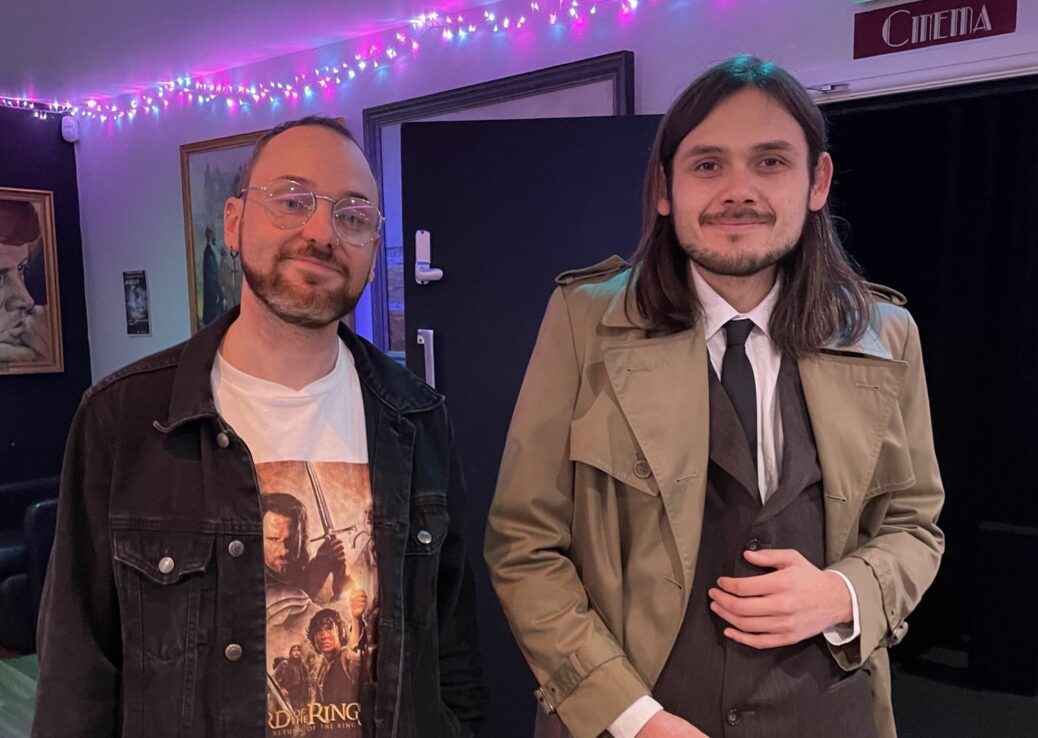 A small independent cinema in Southport is inviting people to vote for them after being shortlisted for this year’s Hidden Gems Awards!

Owners of Southport Bijou Cinema, on Post Office Avenue, say they are “humbled and excited” to have been nominated for the prestigious accolade, part of the 2023 Liverpool City Region Tourism Awards.

The winner will be announced at a glittering celebration at Liverpool Cathedral on Thursday, 2nd March 2023.

There are 10 finalists in the Hidden Gems category which include four Southport venues: Southport Bijou Cinema; Silcocks Carousel; Cranberry’s Café; and Tik Taco.

People are invited to vote for your favourite here: www.surveymonkey.co.uk/r/LCRHIDDENGEM2022

“We are incredibly humbled and excited to have lasted through the last three years as a small, independent business, and especially now to be receiving such lovely nominations from people who love to visit us.

“It’s amazing and really touching that we mean so much to so many, and we can’t wait to attend the awards!

“Good luck and congratulations to all the other amazing businesses too!”

They are decided solely by public vote. It is one vote per person.

Southport Bijou Cinema is run by Andy Harrison and Lewis Simpson, two Edge Hill University alumni who are building a community for cinephiles in their hometown of Southport.

Southport Bijou Cinema is a not-for-profit Community Interest Company which got off the ground when they met Mike Lockwood at Southport MovieMakers, a small but enthusiastic amateur film and video production club in the town.

Mike had a dream to see the Bijou come to life. He had been campaigning for a community cinema in Southport for many years but had struggled to find a suitable location until the building, formerly used as a bar and restaurant, went up for sale.

Planning permission to convert the building into a cinema was granted in 2017 and the Southport Bijou Cinema opened to the public in October 2019.

Just five months later, the Covid-19 pandemic meant the cinema had to close temporarily when it had been starting to find its feet.

Mike sadly passed away in 2021 and now Lewis and Andy continue to grow the cinema in memory of their friend.