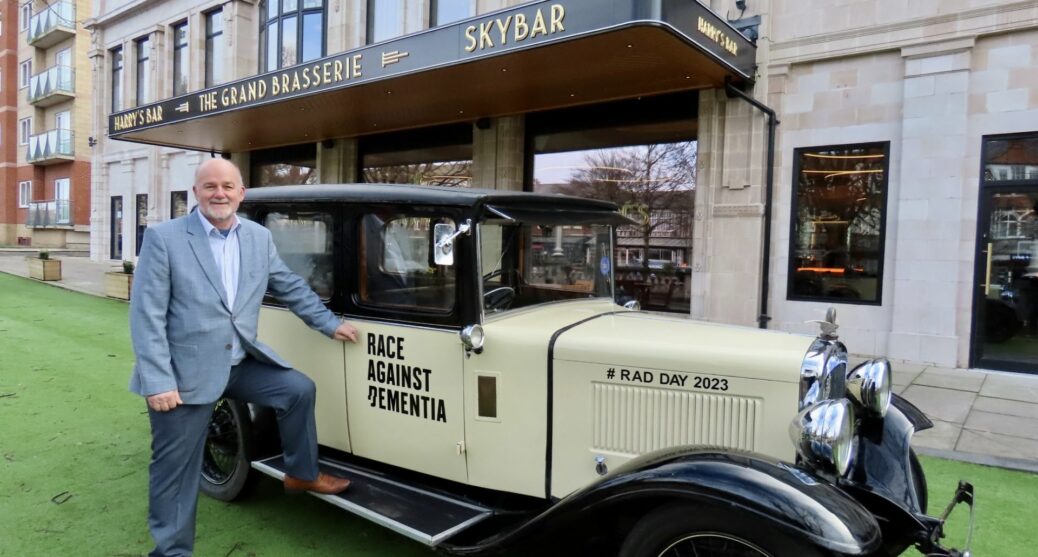 A classic car enthusiast has raised vital funds for the Race Against Dementia charity by giving people rides in Southport town centre in his 1931 Austin 16/6.

He set off from the historic The Grand building on Lord Street, which was opened in 1924 and is celebrating its 100th birthday this year.

The challenge was inspired by Simon’s mother, Grace Shrouder, who died from dementia.

Simon Shrouder said: “The current total is £272 which just shows the generosity of people even in tough times when there is a good cause to support.

“I really enjoyed meeting people on Saturday and sharing a vintage experience with them as we discussed the rich motoring history of our town. 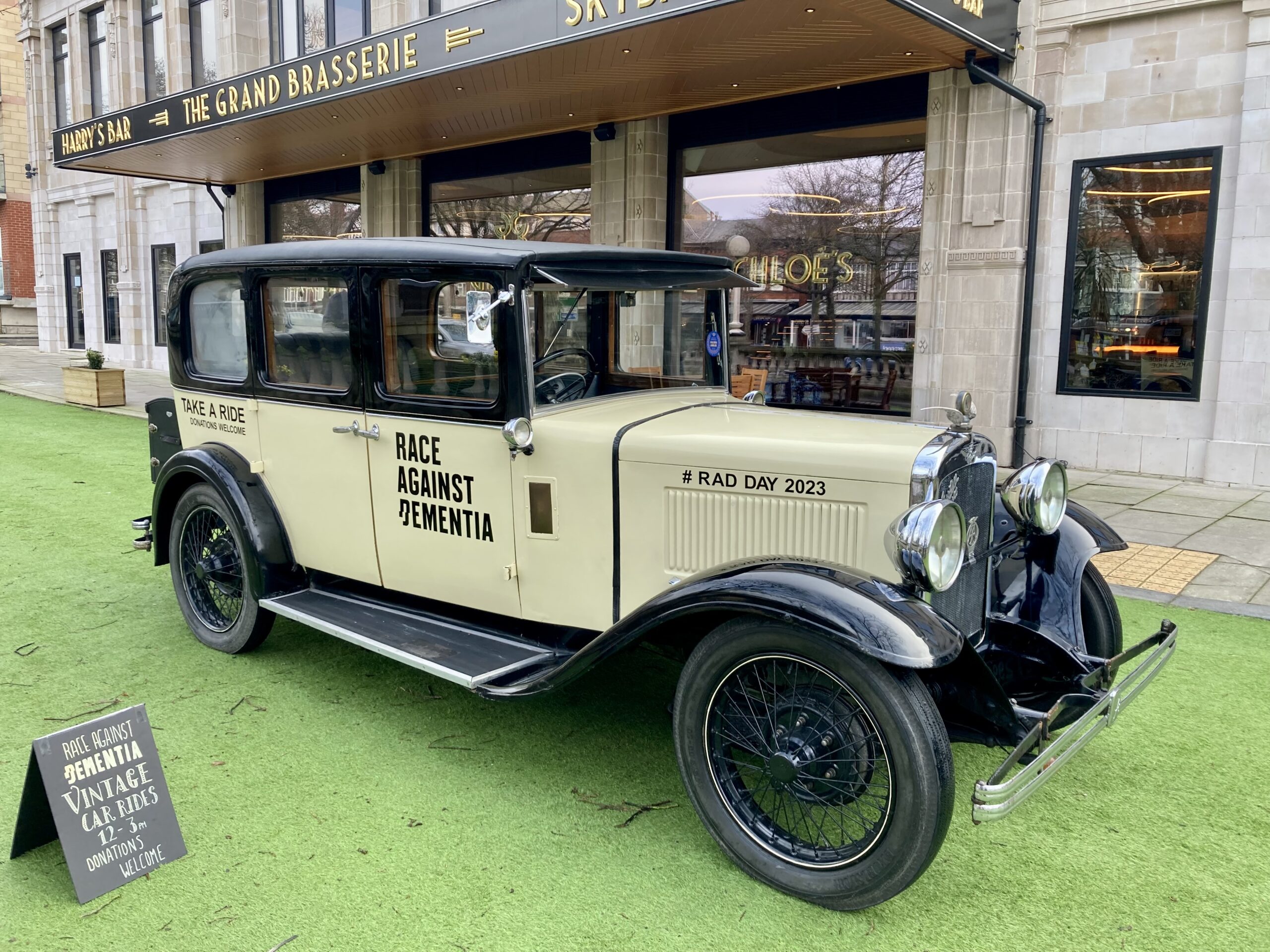 “To be able to actively support the Race Against Dementia and my childhood hero, Sir Jackie Stewart’s charity while doing this made the whole experience very special.

“Thanks to all those who gave their support, their time on Saturday.

“Dementia is a cruel disease and the more we can do to accelerate finding a cure the better.”

People were invited to give a minimum £3 donation, with two passengers able to travel in the car at any one time. The aim was to raise at least £150 for charity.

Simon Shrouder said: “I signed up for the RAD Day because this cause is close to my heart.

“I would like to say a big thanks to The Grand, Enigma Signs and The Garden Room in Churchtown for making this event possible.

“If you can’t take a ride then please just support my fundraising page and make a donation for a very worthwhile cause…. thanks.

“I want to take action and make an impact, and I would love your help. Whether you donate £5 or £500, every bit counts.

“Race Against Dementia raises and allocates funds to accelerate global research and development in the race to find a prevention or treatment for dementia.

“Their vision is a breakthrough in the prevention or treatment of dementia with the greatest of urgency.”