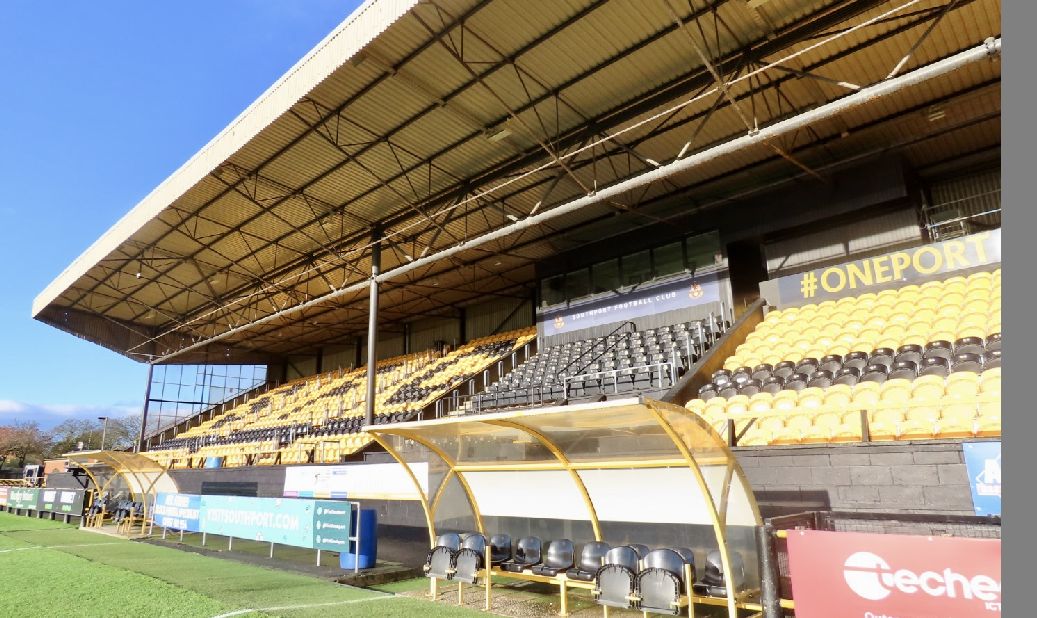 Southport Football Club is seeing its finances hit hard by an “unbelievable” number of games being called off due to bad weather.

The Sandgrounders’ saw their latest two Home games called off this week, against Boston on Tuesday 17th January and then Alfreton on Saturday (21st January).

With Southport FC playing well and chasing a place in the play-offs, recent attendances have been buoyant.

The lack of matchday income is a real blow to the club after a series of other fixtures were also postponed during the autumn and in December.

Liam Watson, speaking to Rob Urwin for the club podcast, said: “You have to take into account that we didn’t have a game at home in October.

“You then go into December, and we have had one game, against Scarborough. We then go into January where we played Curzon Ashton on 2nd January and then Fylde last week.

“We have had two really good performances, really good crowds, and we were looking forward to our next fixtures.

“December and January are massive periods of cashflow for the football club.

“I understand that throughout the course of the season we will catch those games up.

“But it has been a difficult time, not just for Southport FC, but also for a lot of clubs in this league.

“There are real cashflow situations because of it.

“I have never known anything like it in terms of the games being called off that frequently, it is unbelievable.”

He said: “We always have a buffer in the bank and that is something we are quite proud of, the fact we keep our reserves looked after.”