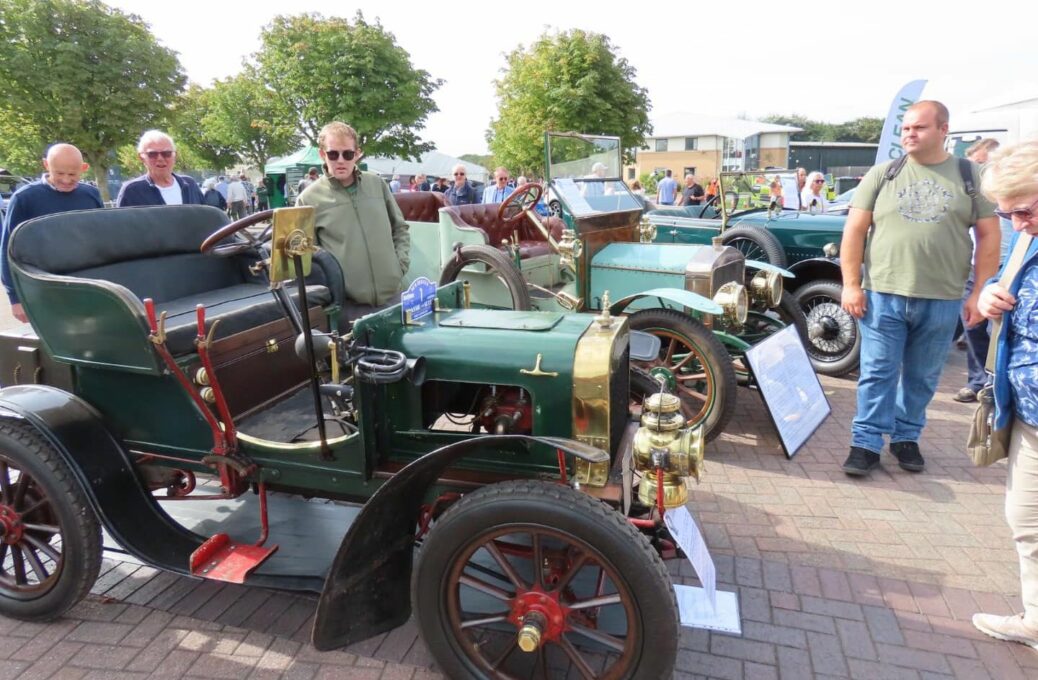 Sunday was a special day in Southport, with thousands of visitors admiring some of the UK’s rarest and most beautiful cars on display at Victoria Park – and then in a cavalcade in a Grand Parade to crown the day in style.

This is the second year that the Southport Classic and Speed event, organised by Aintree Circuit and supported by Cataclean, has taken place.

With free entry, families from all over the North West flocked into the park to discover vehicles of all eras and types. 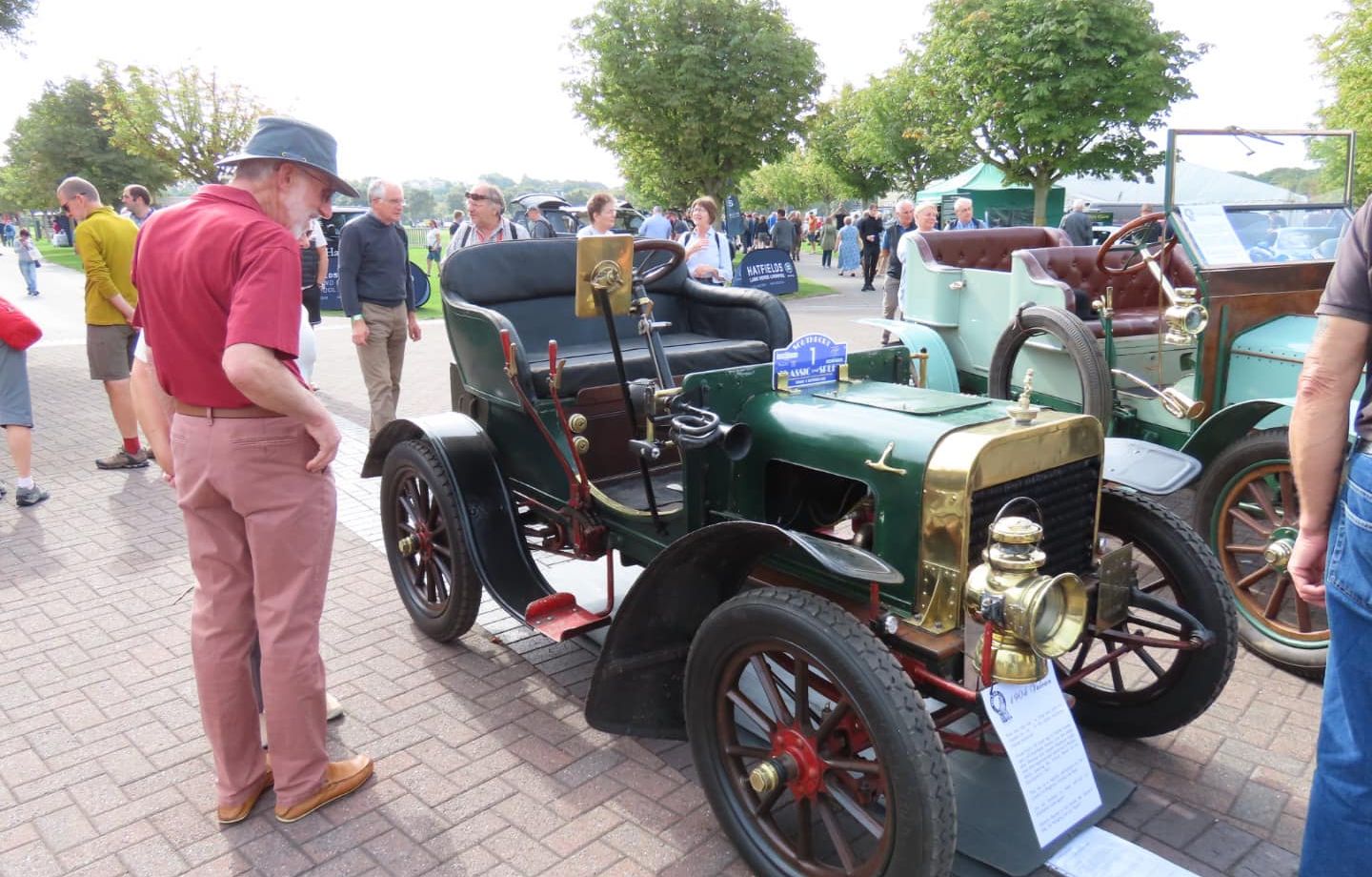 The former Vulcan factory in Southport built some of the nation’s earliest motor cars in the early 20th Century. Less than ten of these iconic vehicles remain.

People even got the chance to see them in motion, at both the Southport Sprint Revival Demonstration on Saturday and at the Grand Parade on Sunday.

The first Vulcan factory in Southport opened on Yellow House Lane (off Eastbank Street) in 1902, before the Vulcan Motor and Engineering Company moved to a new purpose-built factory in Crossens in 1907, employing a workforce of 700 people and producing an output of 20 cars a week. The vehicles were famous for their reliability and affordability. 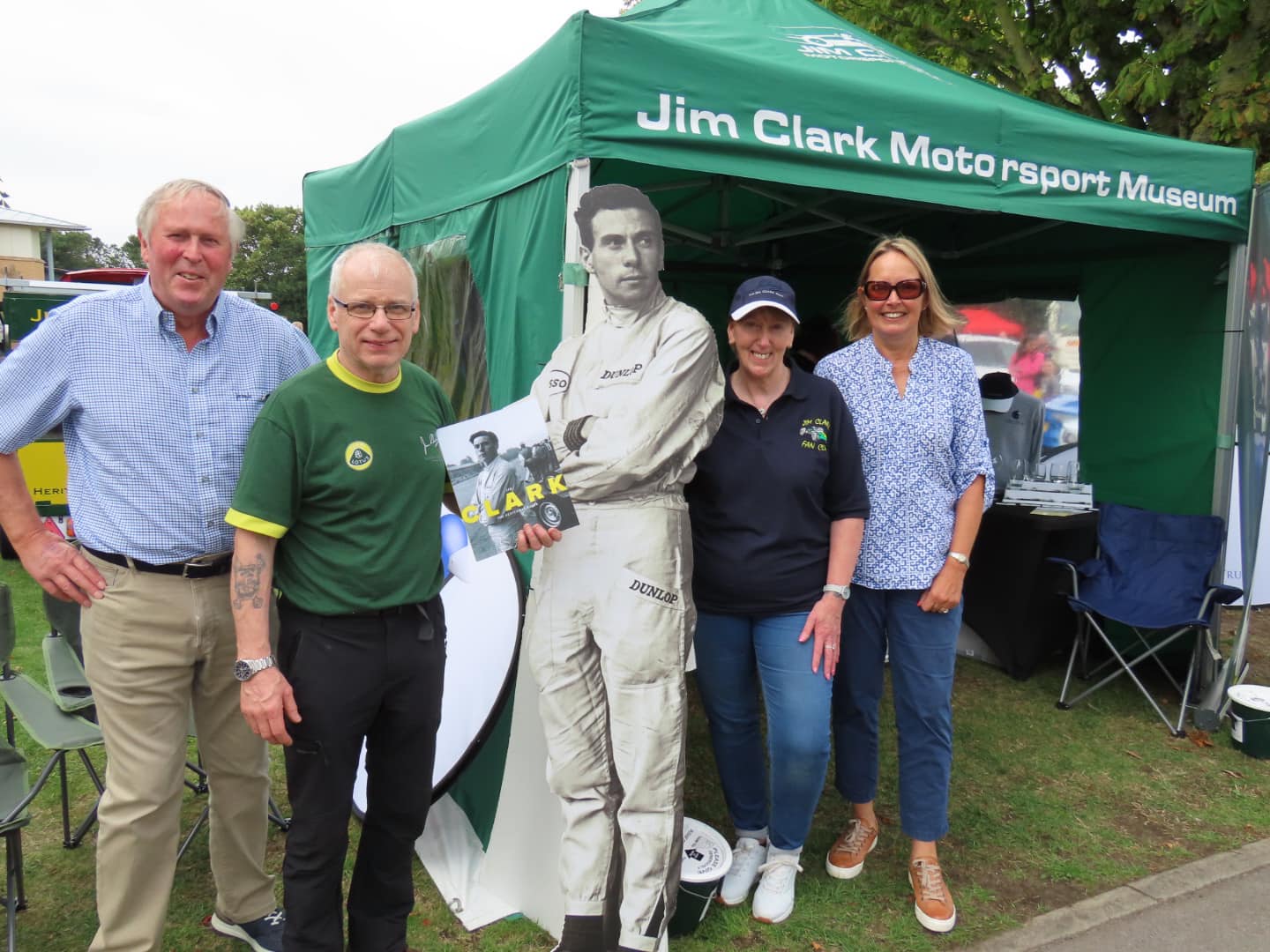 Some real motor racing history at Southport Classic & Speed 2022 at Victoria Park where they were celebrating British motor racing legend Jim Clark, who won the Indy 500 and 25 Grand Prix – including one at Aintree 60 years ago, in 1962. Here is Jims nephew, Ian Calder, with the 1962 trophy, plus Jim Clark Trust trustee Lawrence Johnston, Marion Phillips, and Alison Calder. Photo by Andrew Brown Media

There was more real motor racing history too with the celebration of British motor racing legend Jim Clark, who won the Indy 500 and 25 Grand Prix – including one at Aintree 60 years ago, in 1962.

Members of The Jim Clark Trust were at Victoria Park with lots of memorabilia on display about a truly remarkable racing driver, who won dozens of thrilling races around the world in the 1950s and 1960s until his tragic death behind the wheel aged just 32. They run the Jim Clark Motorsport Museum in Duns in Scotland.

They brought with them the historic 1962 Grand Prix trophy that Jim Clark won at Aintree in 1962. 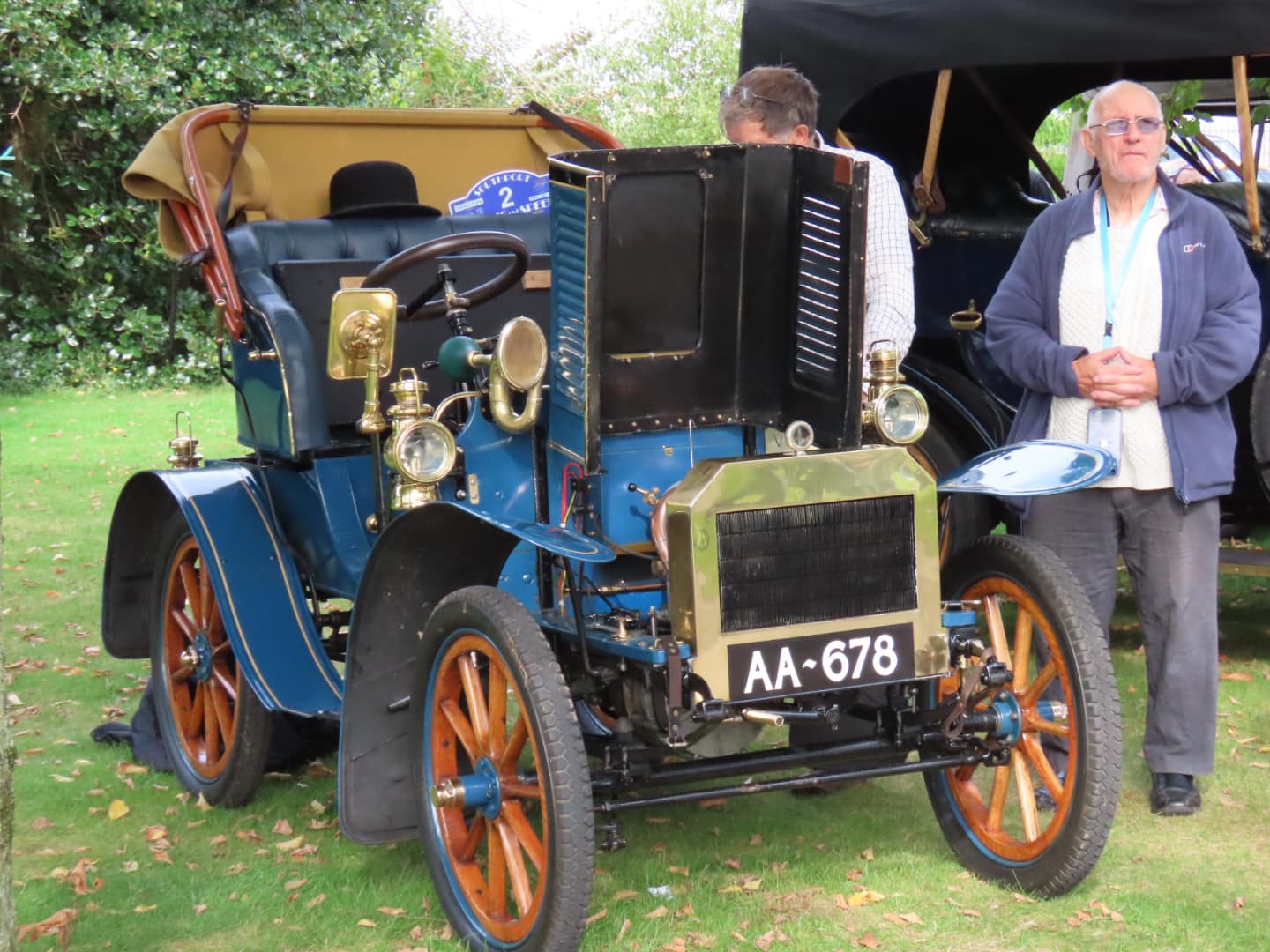 A Southport Classic and Speed spokesperson said: “This year celebrated both the 65th anniversary of the first all British GP win and the 60th anniversary of Jim Clark’s victory in the British Grand Prix at the nearby Aintree circuit.

“The Jim Clark Trust which focuses on promoting and celebrating the story of the legendary Scot, described by Ayrton Senna as ‘the best of the best’, was a beneficiary of the day’s activities.”

There was a moving tribute to Her Majesty Queen Elizabeth II, with two minutes’ silence held at 11am. 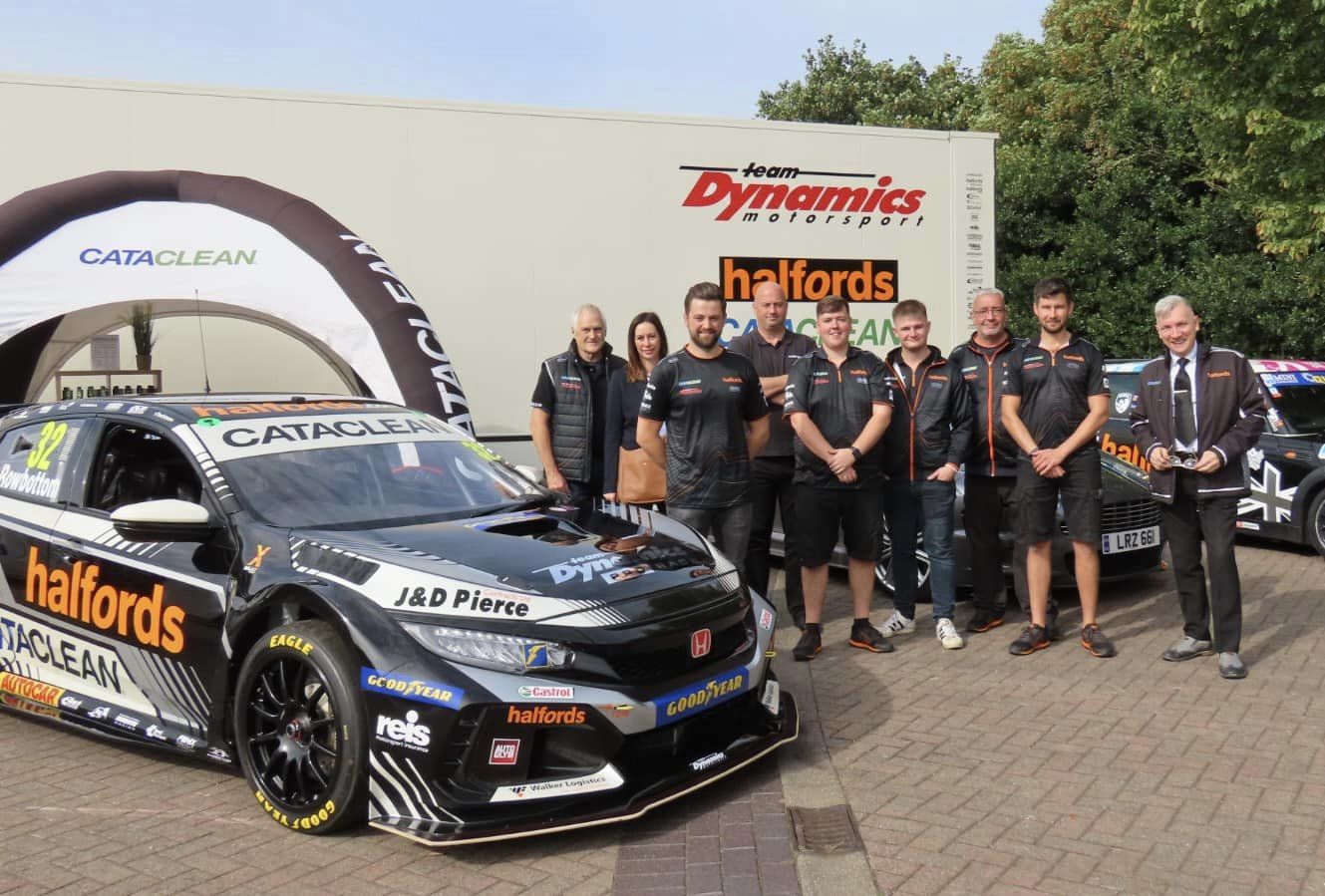 Spectators then enjoyed over 250 cars on display, including Vulcans, Rolls Royces, Bentleys, Minis, Austins, and many others in a celebration of over a century of motoring and motorsport heritage.

The centrepiece was again a fabulous themed display of veteran, vintage, classic and modern cars from all periods across the 34-acre Victoria Park.

There were Marque and Club Car displays of all types and eras, as well as food and drink outlets.

Then, after 3pm, a Grand Parade began of road legal cars, which made their way in a circuit through Southport town centre, driving up and down Lord Street, the Promenade and other roads, bringing a big boost to local businesses. 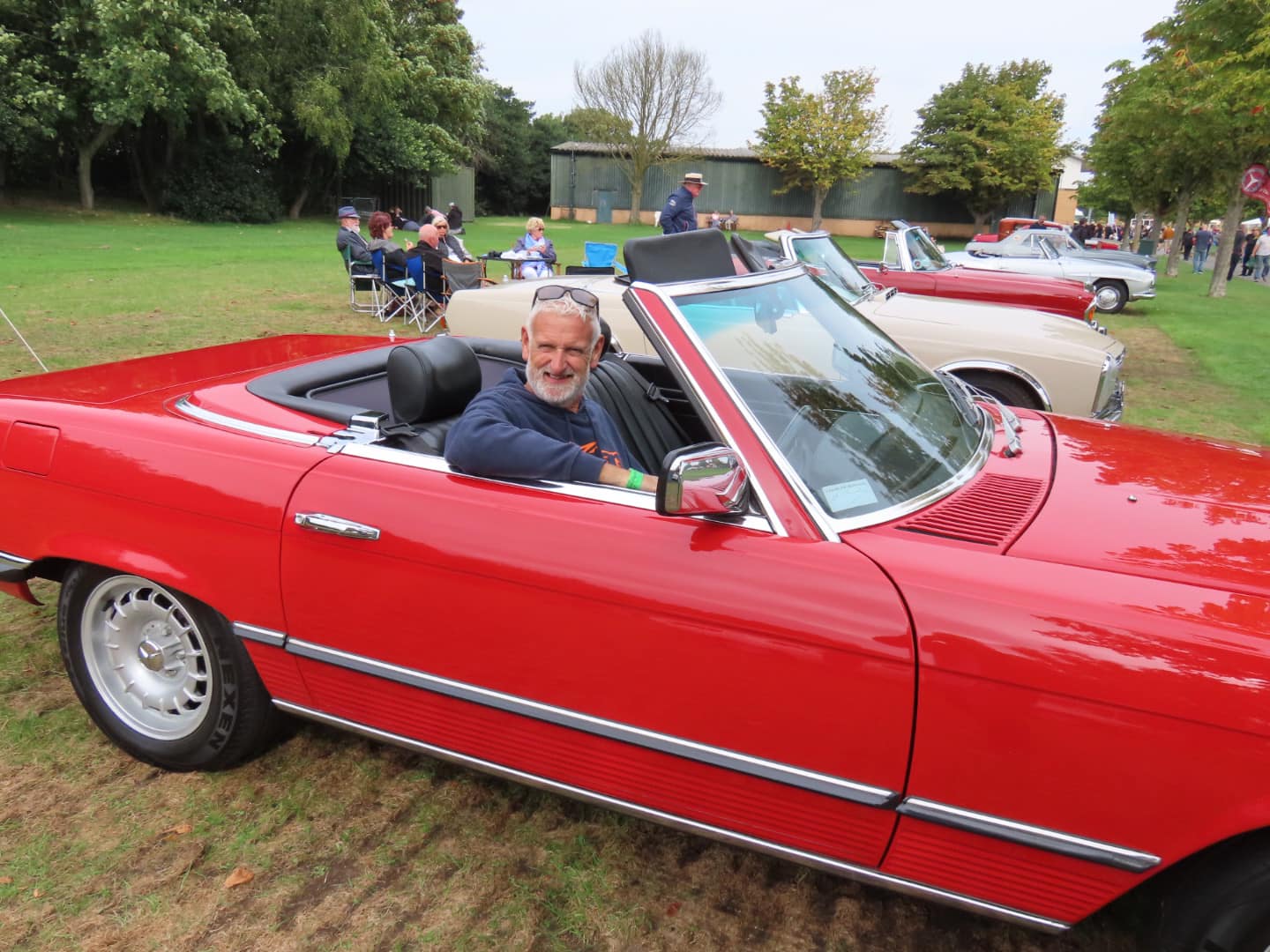 Cars from the Mercedes Benz Club Lancashire Section were on display at Southport Classic and Speedn.
Pictured is Paul Kelly the Regional Officer for the club, who is from Preston. Photo by Andrew Brown Media

Speaking on the Southport Classic and Speed Facebook page, Suzanne Winterbottom-Jones said: “Fabulous well organised weekend. Loved watching the cars on Saturday and it was great to see them in Victoria Park on Sunday. A must for all petrolheads.” 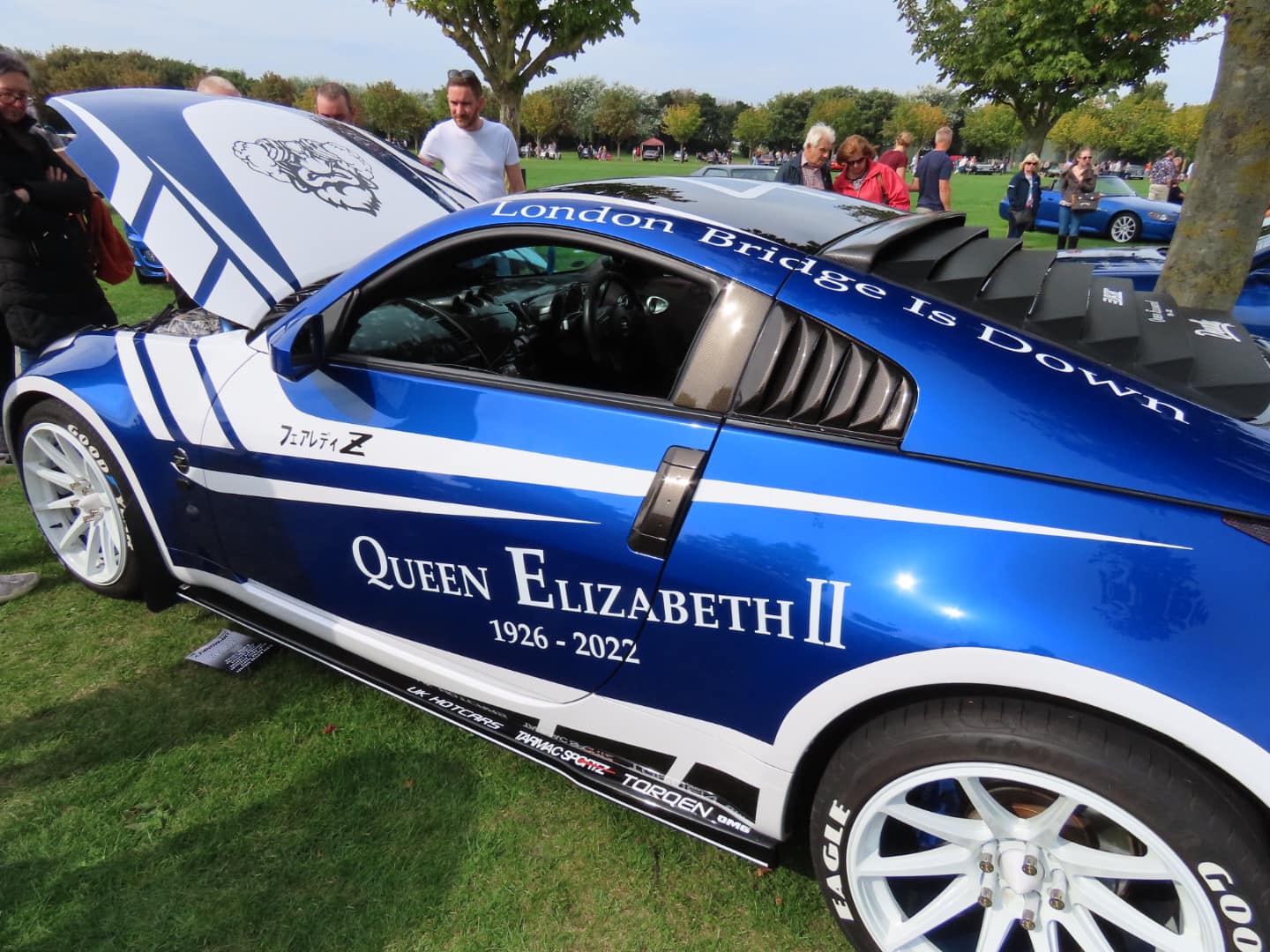 A Nissan 350Z with a tribute to Queen Elizabeth II at Southport Classic and Speed. Photo by Andrew Brown Media