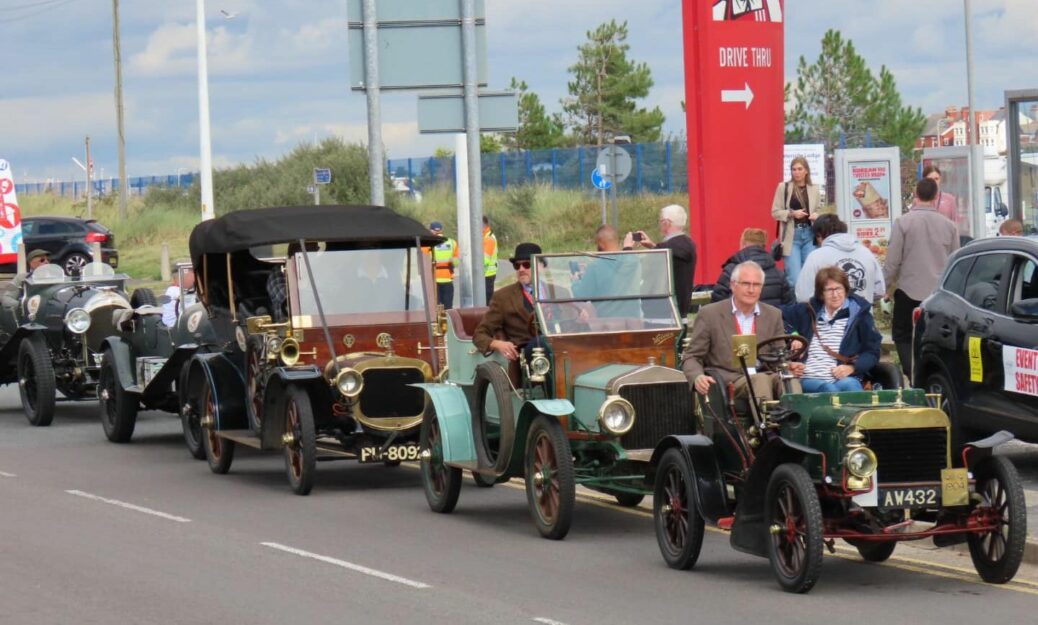 They peered down over Southport Pier, stood on the Sea Wall or sat watching from The Guelder Rose pub as the closed road demonstration run was held along a half mile / 820m section of Marine Drive.

This revived the historic sprint course that used parts of Marine Drive up until the early 1960s prior to the establishment of the Coastal Road. 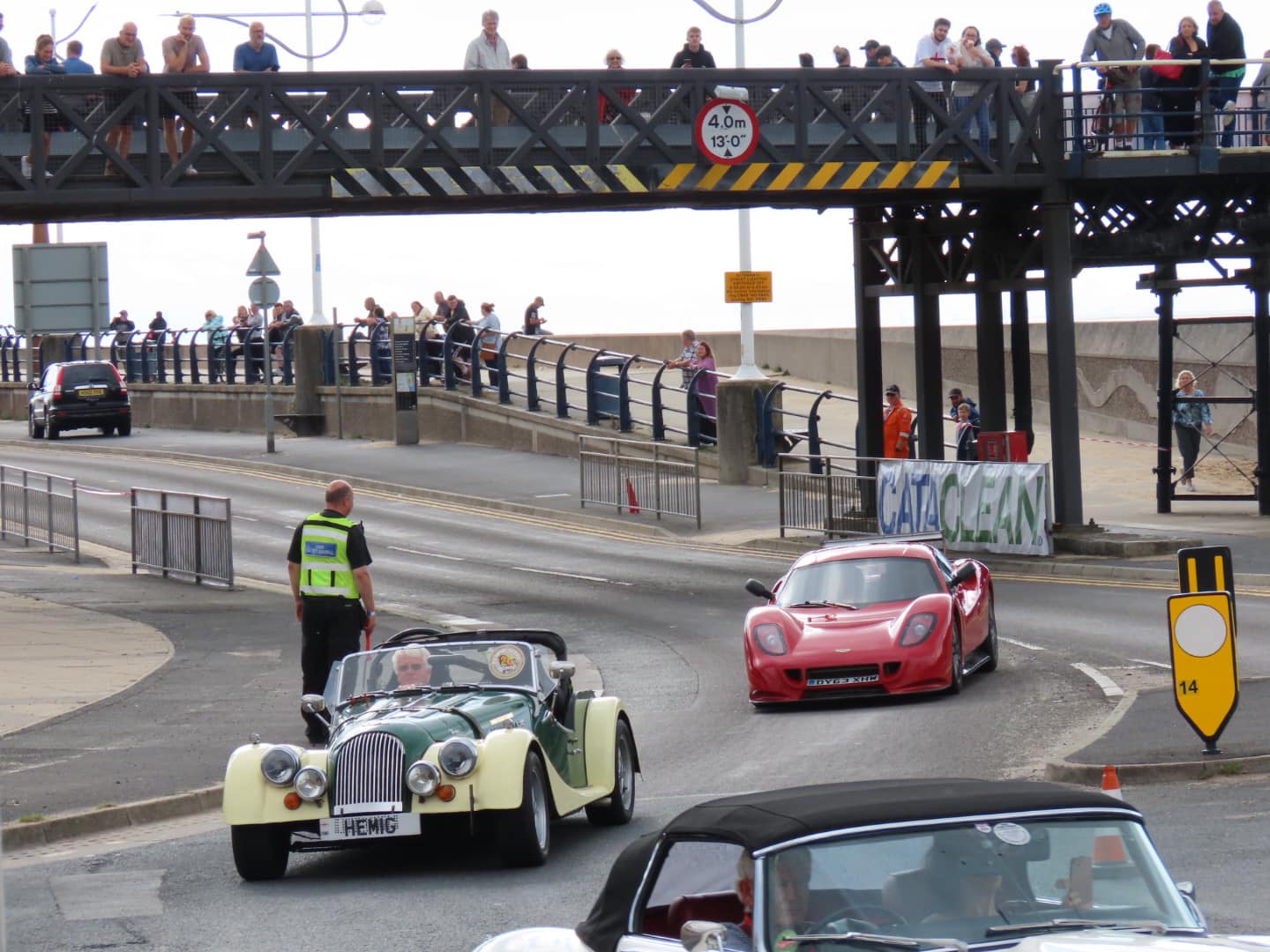 The run was followed on the Sunday by the second Southport Classic and Speed event at Victoria Park in Southport, which was organised by Aintree Circuit Club and supported by Cataclean.

For 2022, the Southport Sprint Revival Demonstration was a non-competitive, untimed, low speed event for a small number of invited cars and drivers. 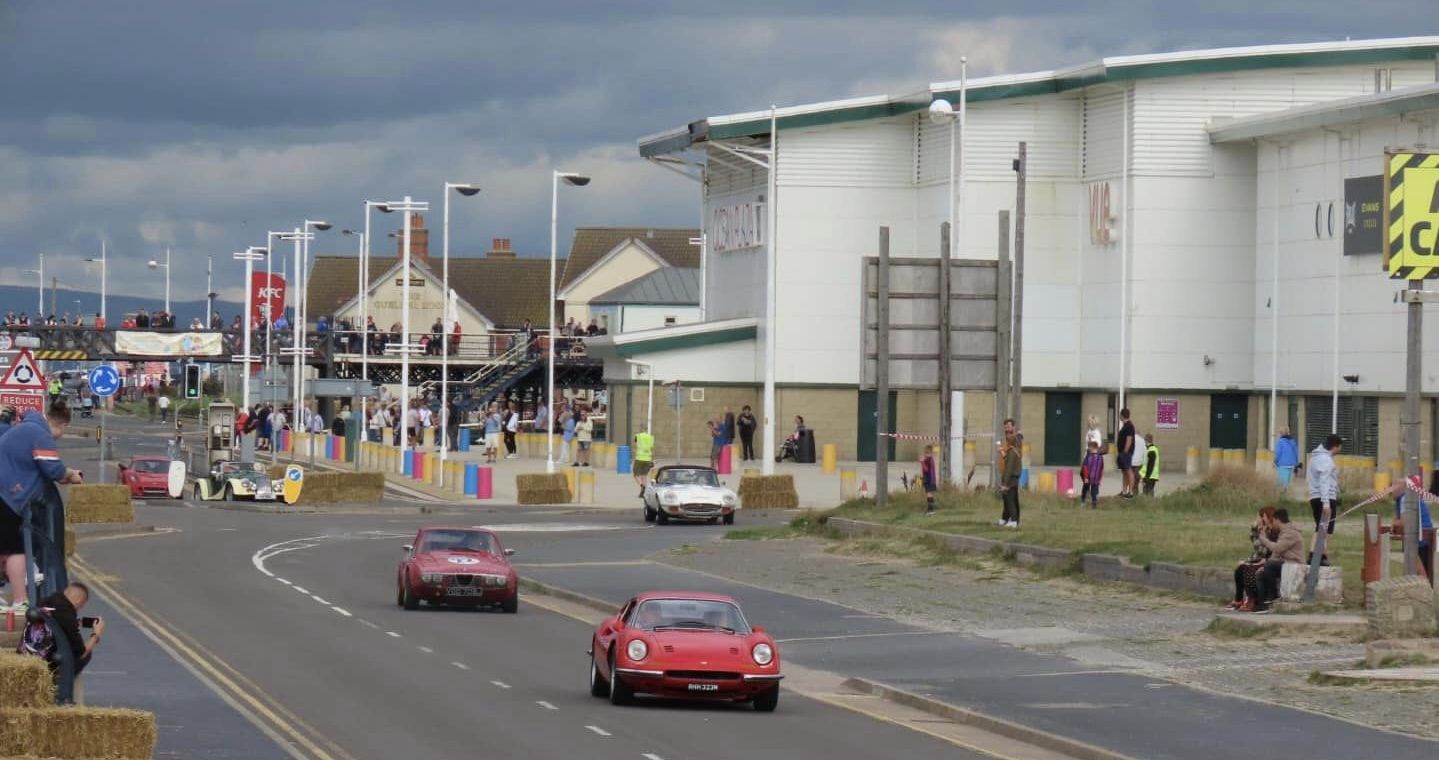 Cars ran individually along Marine Drive with the Start opposite the new Southport Lifeboat Station with the Finish on the approach to Southport Pier, opposite Ocean Plaza.

​Mayor of Sefton, Cllr Clare Carragher, flagged off the cars from the start line at 2.30pm.

A Southport Classic and Speed spokesperson said: “Thank you to everyone that came along on Saturday. It was amazing to see the sea wall lined with crowds and on the pier too!” 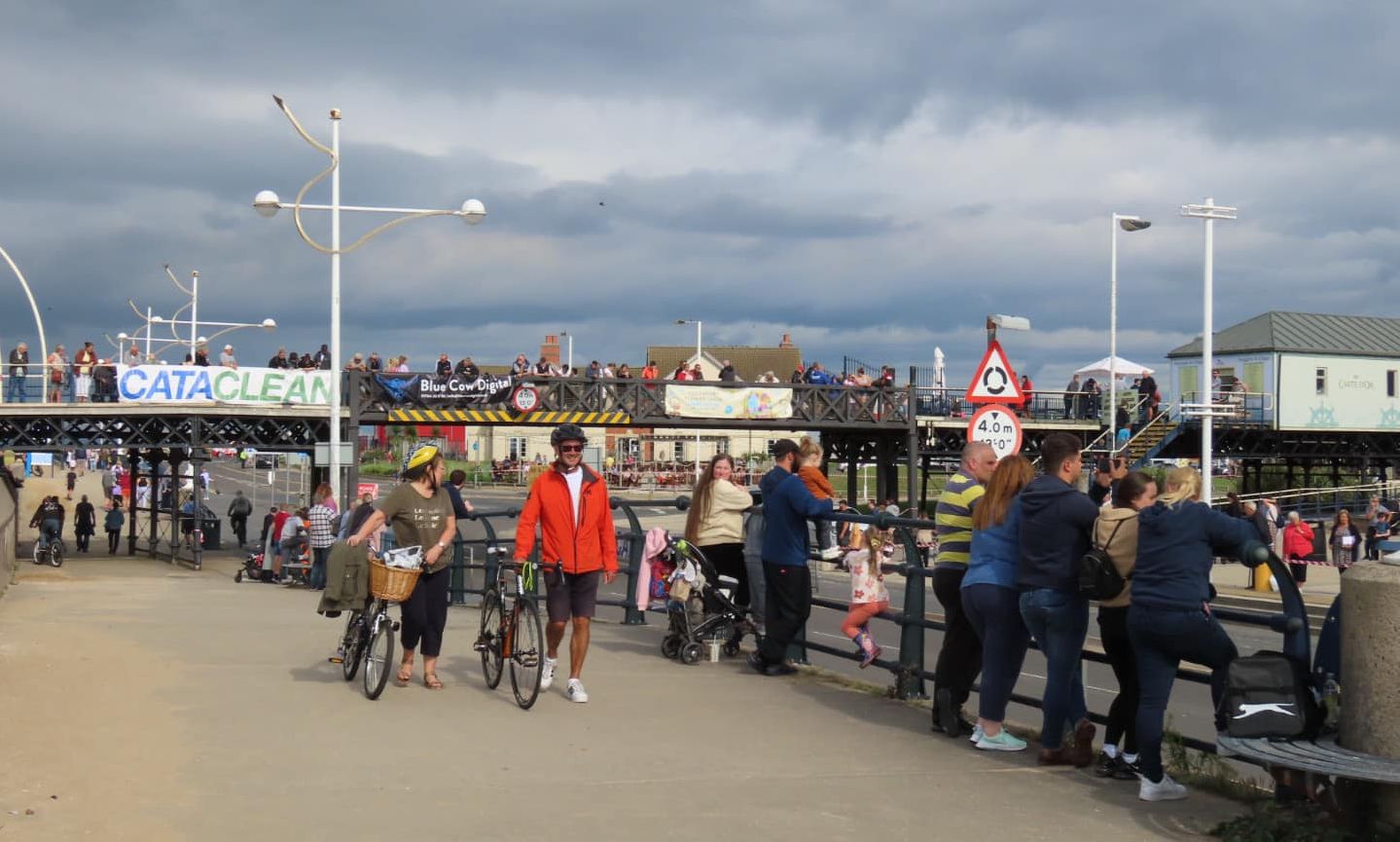 Speaking on the Stand Up For Southport Facebook group, Jackie Sutton said: “Attended today excellent and very well organised, enjoyed it very much.”