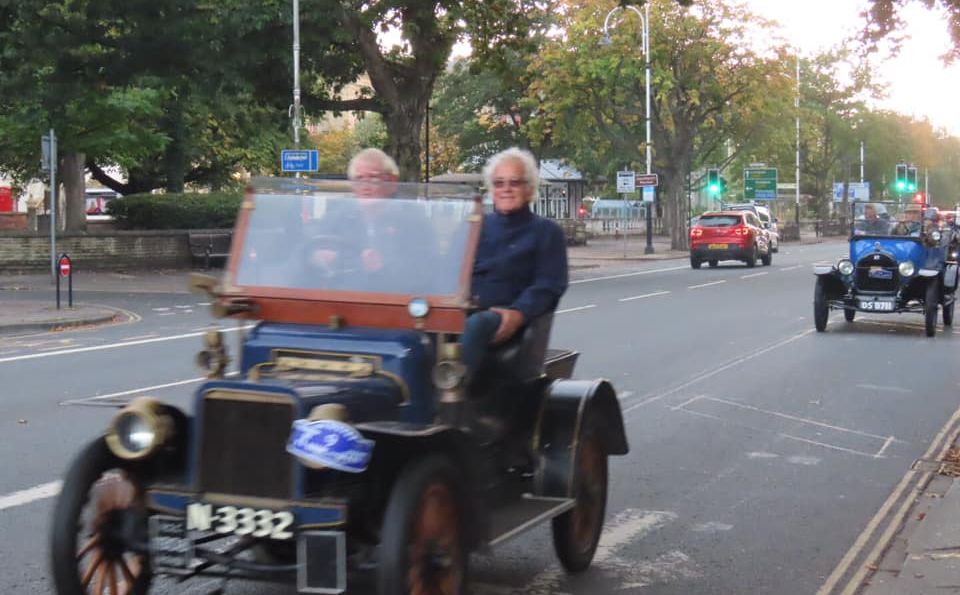 Scores of the most stunning cars in the UK will parade through Southport town centre in a Grand Parade this afternoon (Sunday, 11th September).

The cavalcade of classic cars will make its way from the Promenade and then on a loop down towards Lord Street and back again from 3pm, as part of the 2022 Southport Classic and Speed event.

Southport Classic and Speed opens at Victoria Park in Southport at 10am today, with free admission.

As well as classic cars, visitors can also enjoy other attractions, including Marque and Club Car displays of all types and eras, as well as food, drink and a shopping village for all the family.

This is the second year the event has been in Southport, with 15,000 people enjoying last year’s spectacle.

The parade is a chance for people to see and hear classic and vintage vehicles dating back over the past century in action.

This free public event is a celebration of over a century of motoring and motorsport heritage.

It makes for some amazing pictures – we would love to see you post yours into our Stand Up For Southport Facebook group.

Gates at Victoria Park  open at 10am, as visitors admire over 250 classic cars at the park.

At 11am, there will be a two-minute silence in Victoria Park to allow a moment of reflection during the period of mourning HRH Queen Elizabeth II.

One of the ex-servicemen marshals will perform a ceremonial display of the Union flag to mark the occasion.

At 3pm, a parade of the road legal cars will begin through Southport town centre.

The Grand Parade of cars will retrace the original groundbreaking 1903 Speed Trial course, along Lord Street and the Promenade.

The centrepiece will again be a fabulous themed display of veteran, vintage, classic and modern cars from all periods across the 34-acre Victoria Park.

A Southport Classic and Speed spokesperson said: “This year will celebrate both the 65th anniversary of the first all British GP win and the 60th anniversary of Jim Clark’s victory in the British Grand Prix at the nearby Aintree circuit.

“The Jim Clark Trust which focuses on promoting and celebrating the story of the legendary Scot, described by Ayrton Senna as ‘the best of the best’, will be a beneficiary of the day’s activities.”

For more details about the event, please visit: www.southportclassicandspeed.com