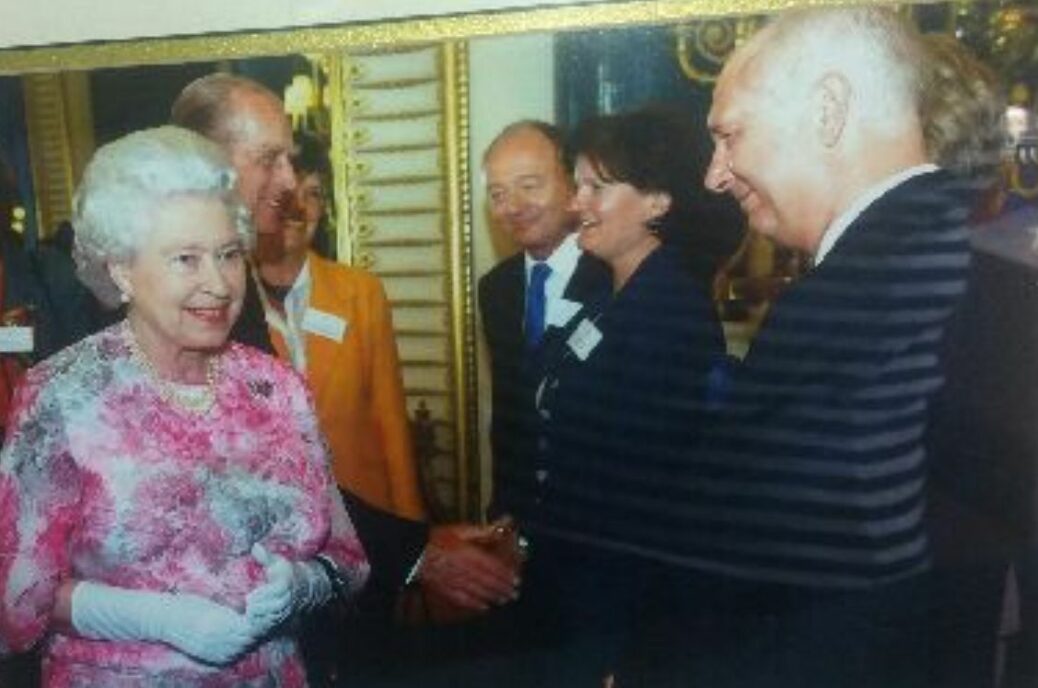 A senior Southport councillor has recalled the times he saw Her Majesty Queen Elizabeth II, from watching her Coronation as a small boy to meeting her when she awarded him his CBE.

Cllr Sir Ron Watson CBE said the Queen was admired and respected all over the world, as her State Funeral takes place today.

Have you met Queen Elizabeth II? We would love to hear your memories and see your pictures in our Stand Up For Southport Facebook group.

Cllr Sir Ron Watson CBE said: “I am sure that personal recollections from Southport residents will be interesting and heartfelt.

“I was at primary school in South Shields, and all schools were sent a colour film of the Coronation that I remember well even as a small boy.

“The following year the Queen visited Newcastle and the procession of cars went past my father’s office and we watched from the third floor. My mother, however, saw that the car was crawling along and she took me down to the pavement where we saw the Queen in the car smiling just some 2ft away from us so these are very early memories.

“During her reign I have had the privilege of meeting her at two Royal Garden parties over the years and she performed the investiture when I received my CBE in 1989.

“About seven years ago a close personal and political friend, Baroness Eaton arranged for me to attend the State Opening of Parliament which is such an impressive affair and ceremony.

“The Queen and the Duke sponsored a reception for about 200 people from the tourism industry to show their support and I received an invitation to attend in my capacity as the Chairman of the National Tourism Executive of the Local Government Association at Buckingham Palace.

“On arrival having gone through security checks I went to the desks where they were handing out named badges and there was a red sticker by my name, I was then immediately ushered into a small ante room where six of us where advised that we had been selected to be personally introduced and exchange a few words with both the Queen and Duke, which was quite a privilege. I have a much-treasured photo of my speaking to the Queen which I hope will be a family heirloom.

“During the course of my business and political career I have travelled to dozens of countries all over the world and never once did I ever hear of any criticism of our late Queen even from those countries that were republics and her qualities in bring people together through the Commonwealth were unrivalled particularly in Canada which is of some importance to me as I am half Canadian so the link was important.”