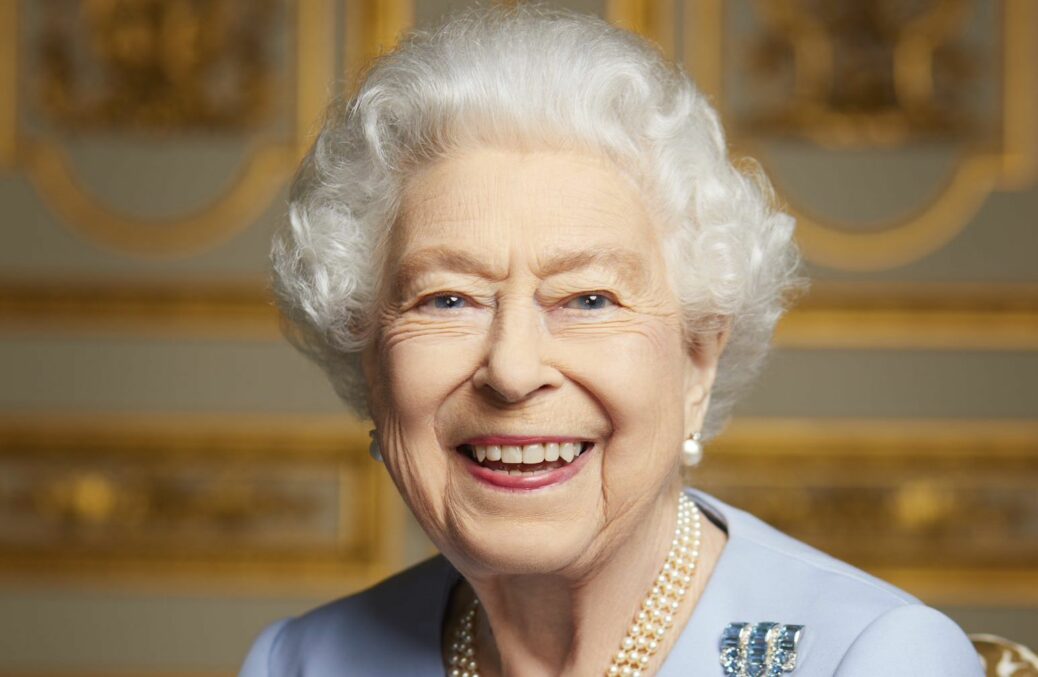 Details have been revealed on timings for today’s state funeral for Her Majesty Queen Elizabeth II, and where people in Southport can watch the commemorations.

The funeral takes place on the morning of Monday 19 September alongside processions in London and Windsor, with public viewing areas and big screens in both locations.

Cinemas across the UK are also opening their screens to show the funeral – bringing together local communities to commemorate.

They include Vue Cinema at Ocean Plaza in Southport from 10am, but unfortunately all seats for the special screening are now reserved.

Seats are free of charge and the cinema’s retail offering on this day is limited to complimentary bottled water during the broadcast, with no other snacks or drinks available for purchase. On this day Vue Cinema in Southport will not be showing its normal programme of films.

The funeral service and processions will be shown live on BBC One, ITV and Sky for those who wish to watch at home.

At 10.44am, The Queen’s coffin will be moved from the Palace of Westminster to Westminster Abbey for the state funeral. Two thousand guests are expected to attend the service, which will begin at 11am and followed by a national two-minute silence at 11.55am.

A public procession will begin at 12.15pm as Her Majesty’s coffin travels from Westminster Abbey to Wellington Arch in London.

The procession, which will proceed in seven groups and be supported by a service band, will travel along Broad Sanctuary, Parliament Square, Whitehall, Horse Guards Parade, Horse Guards Road, The Mall, Constitution Hill and end at London’s Wellington Arch. 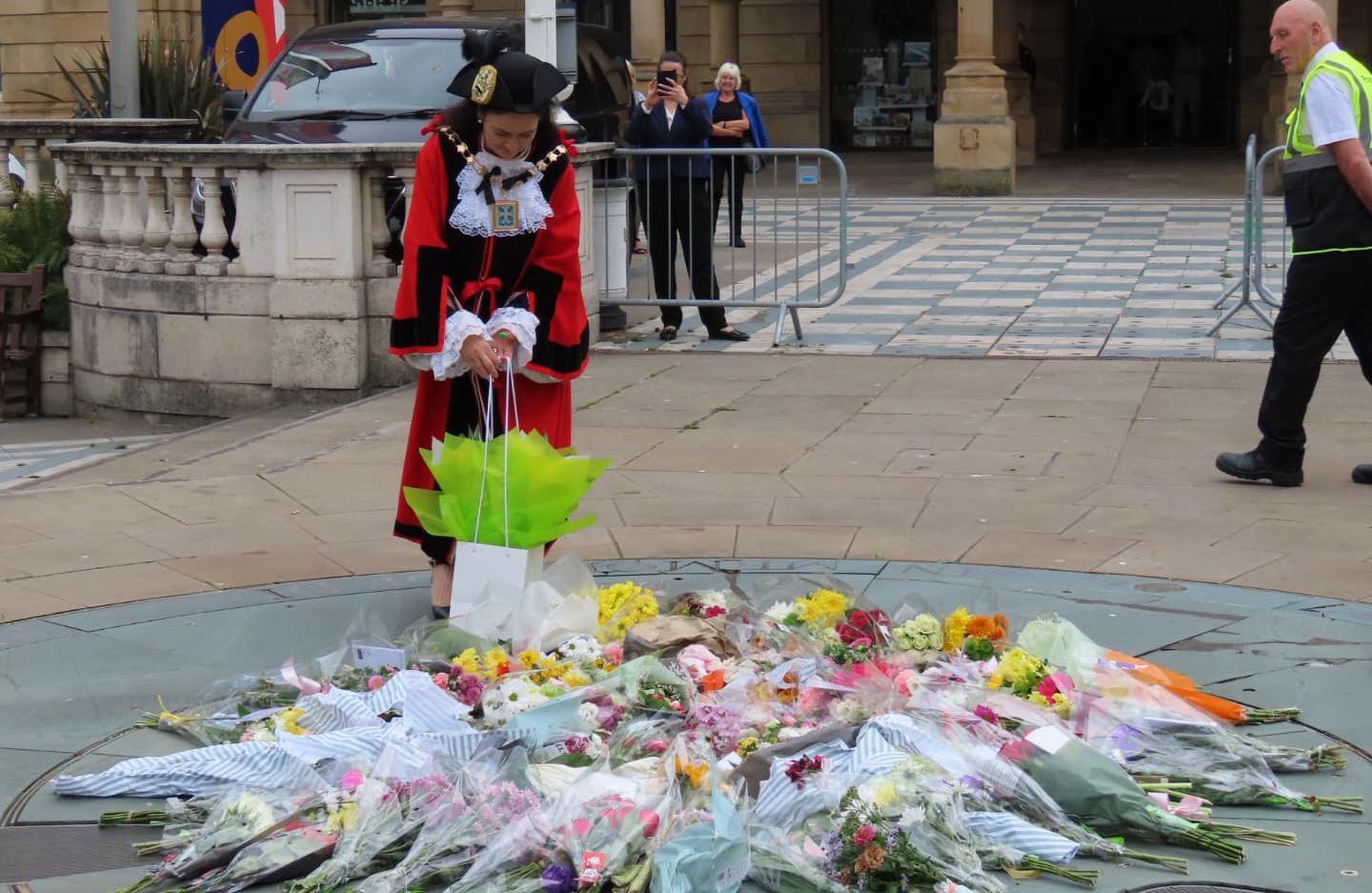 Her Majesty’s coffin will then be carried from Wellington Arch by the State Hearse to Windsor where The Queen will be laid to rest.

The hearse is due to arrive in Albert Road and, at 3.10pm, it will travel in procession along Albert Road and the Long Walk before arriving to St George’s Chapel at Windsor Castle ahead of the committal service, where The Queen will buried next to the Duke of Edinburgh, which is not open to the public.

There are a limited number of public viewing areas on The Long Walk, including a number of viewing spaces for those with accessibility needs, and there will be big screens for people to watch the services and procession from London.

Those wishing to line the processional route are encouraged to plan ahead and prepare for delays to travel.

Details of local events and screenings of The Queen’s funeral can be found on gov.uk here. Events include: