The Too Friendly Theatre Company is inviting people to enjoy their 50th show – with special performances of Terry Pratchett’s Wyrd Sisters this summer.

The Southport-based group will perform the play at the Bijou Theatre, on Post Office Avenue in Southport town centre, from Thursday, 7th July 2022 to Saturday, 9th July 2022.

Too Friendly Theatre Company is preparing to perform its first full play since the end of restrictions and are excited to share their new venture with the people of the town.

This award-winning group have been performing in the area for over 20 years and this new production actually marks their 50th show.

And, always a company looking to innovate, this new show will take place in their new venue: Too Friendly Theatre @ The Bijou.

The acting troupe have gone into collaboration with Southport’s Hidden Gem, The Bijou Cinema.

Manager Andy Harrison said, “It was the hope of our founder, Michael Lockwood, that the Bijou would become a community space and one of the things he was keen to introduce was theatre. So, when we were approached by The Too Friendly, we knew it was fate.”

He said: “We were looking for a new space, and as soon as we met with the cinema staff, we felt like we had come home.”

Together, the Bijou and the Too Friendly Theatre have already hosted a Halloween Murder Mystery night and the first performance of an original play, Waiting for Gateaux, written by Too Friendly members during lockdown.

Now, the troupe is proud to bring their first full play, Terry Pratchett and Stephen Briggs’ Wyrd Sisters to the Bijou. 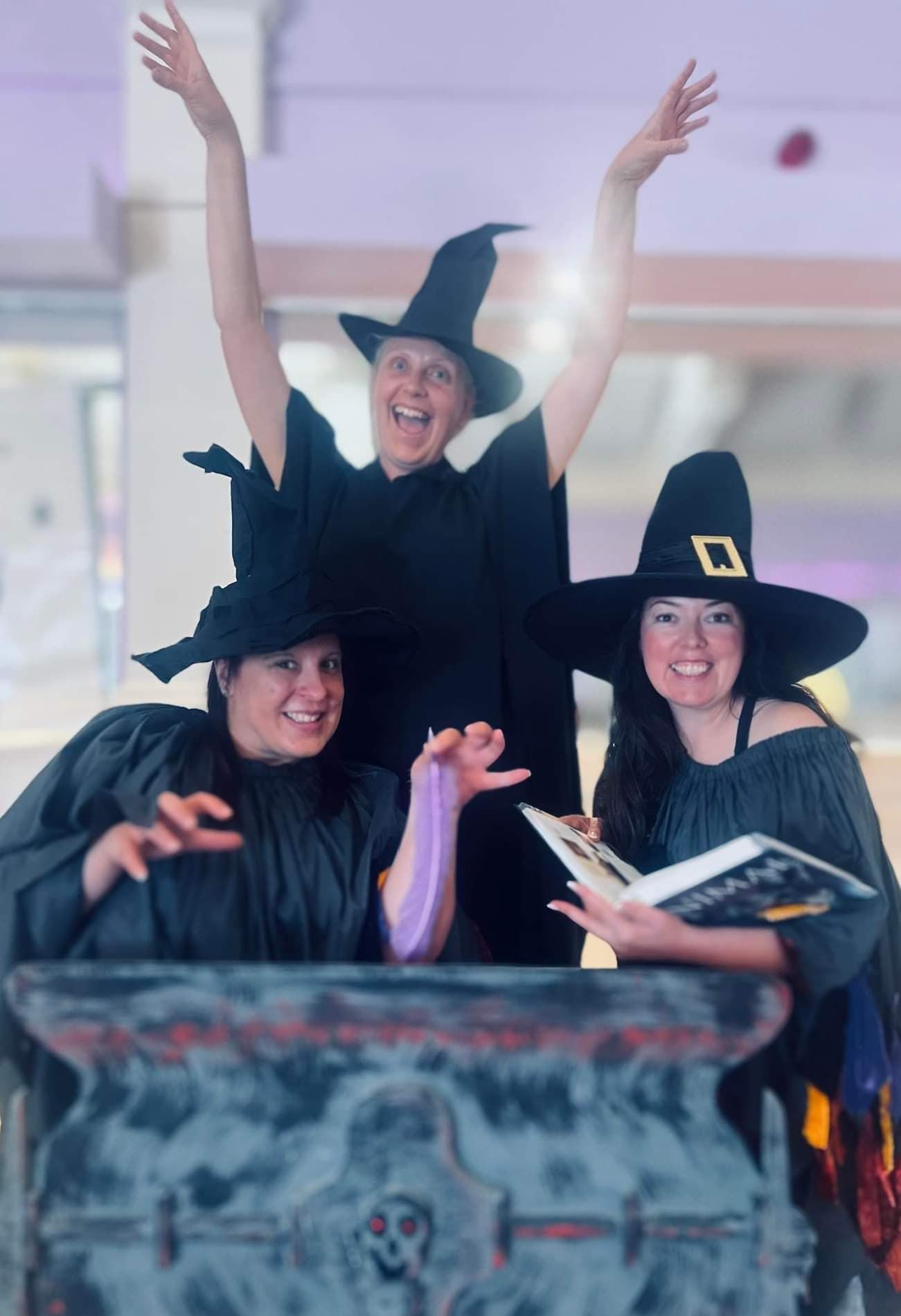 The play takes classic characters from Pratchett’s beloved Discworld Series, mixes them lightly with a bit of the classic Shakespeare plays Macbeth and Hamlet and then tops it off with a dash of Blackadder style humour for good measure.

Director Joanne Wasilew says not to worry if you don’t know much about the Discworld.

She said: “It really doesn’t matter. The play is fun, farcical and fabulous and enjoyable whether you’re a Discworld aficionado or novice!”

The play follows the three Wyrd Sisters Granny Weatherwax, Nanny Ogg and Magrat Garlick as they try to save the kingdom from the machinations of the evil Duke Felmet and his conniving wife. Having killed the previous King, the Felmets are intent on keeping power and only the witches and the old king’s infant son can stop them. Throw in a number of dim guards, an over-the-top thespian, a belligerent demon and a pretty awful but well-meaning Fool, and you are halfway there. 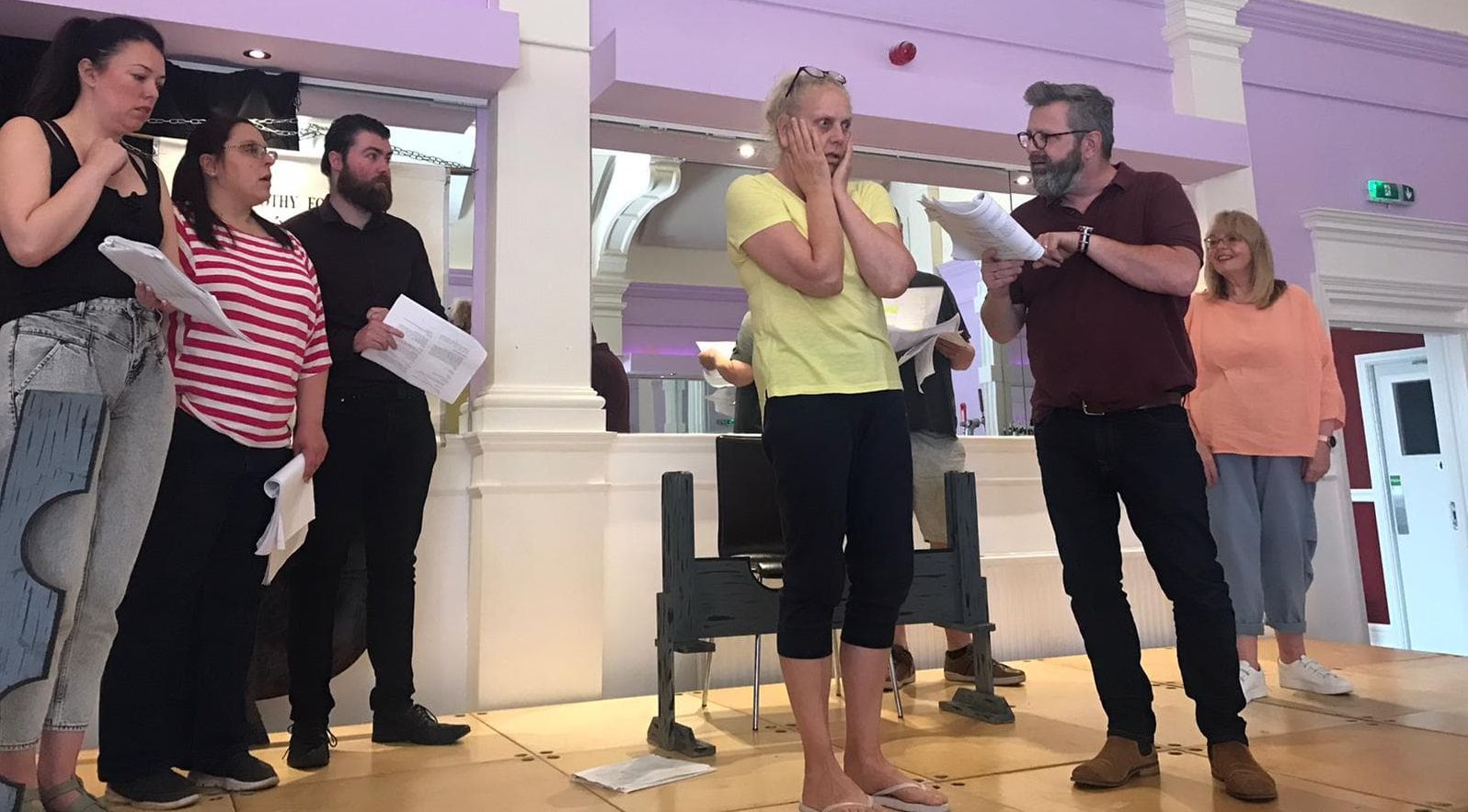 What is certain, is that if you want a great night’s entertainment from an award-winning theatre group, in a Liverpool Tourism Award nominated venue, then you can’t go far wrong with the Too Friendly Theatre’s Production of Terry Pratchett and Stephen Briggs’ Wyrd Sisters.

Wyrd Sisters runs at the Bijou Cinema from the 7th-9th July.

Tickets are £10 and available from the Bijou’s website or from the venue itself.

More information is available at the Too Friendly Theatre Facebook page.