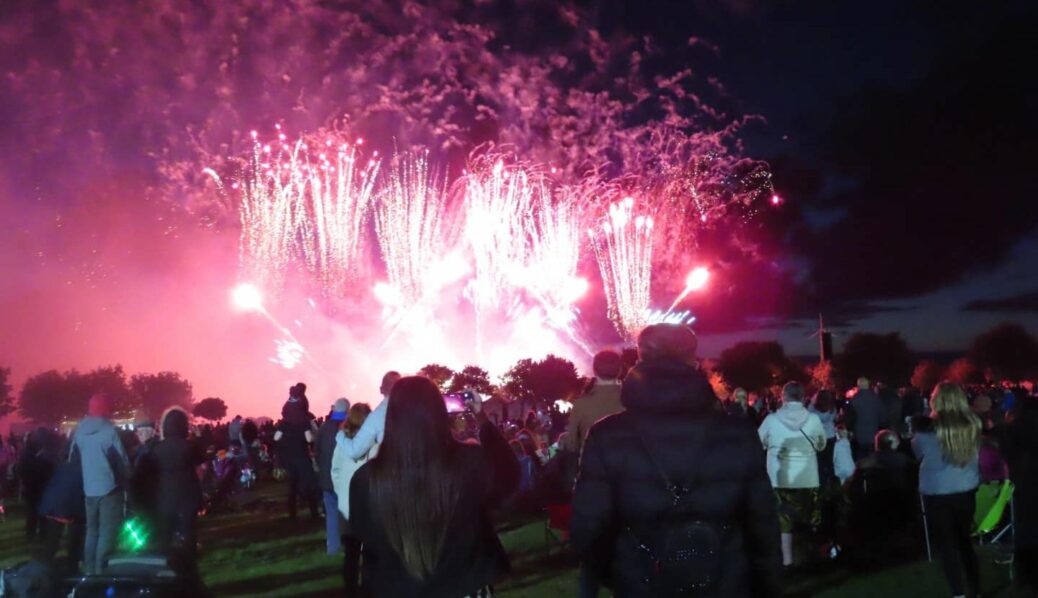 Tens of thousands of people attended the 2022 British Musical Fireworks Championship in Southport’s Victoria Park at the weekend, with a sell-out show on Saturday!

Visitors were treated to a series of spectacular choreographed displays featuring fireworks coordinated to music, by some of the country’s top pyro companies.

Due to unavoidable bad weather conditions a decision was taken to cancel the Sunday evening performances and refunds will be issued for anyone who bought a ticket for that evening.

Over 10 tonnes of fireworks and two tonnes of explosive material were used over the weekend. Displays took teams of up to 15 technicians more than 12 hours to set up and required around five kilometres of wire to connect the electrical firing circuits.

The overall winners of the 2022 British Championship were Optimum Fireworks, who performed second on Saturday evening. Second were Selstar Fireworks and third we’re Rainbow Fireworks. 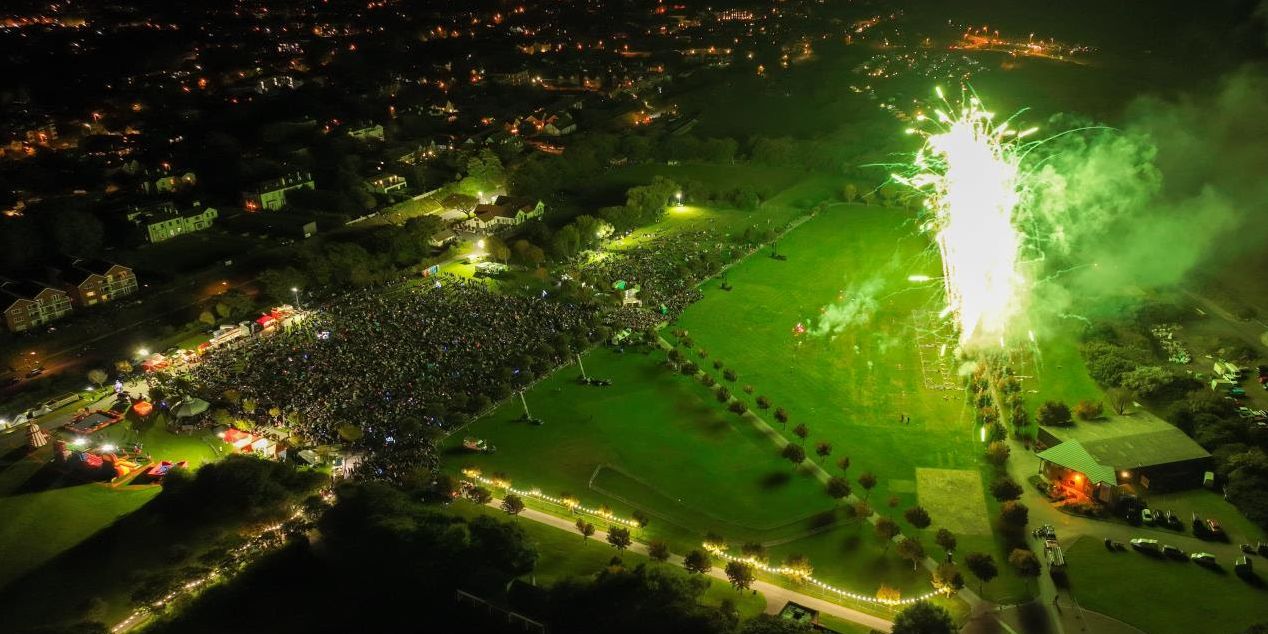 Cllr Marion Atkinson, Sefton Council’s  Cabinet Member for Regeneration and Skills has described The British Musical Fireworks Championship as “the perfect way to round off an incredible summer of events and investment in Southport and Sefton.”

She said: “Having been running for well over 20 years, the Championship is always a hugely popular event and brings in crowds from across the North of England for a unique and stunning experience.

“I would like to congratulate everybody involved in putting on this year’s championship, which was a fitting and fantastic end to our 2022 Sefton events calendar. 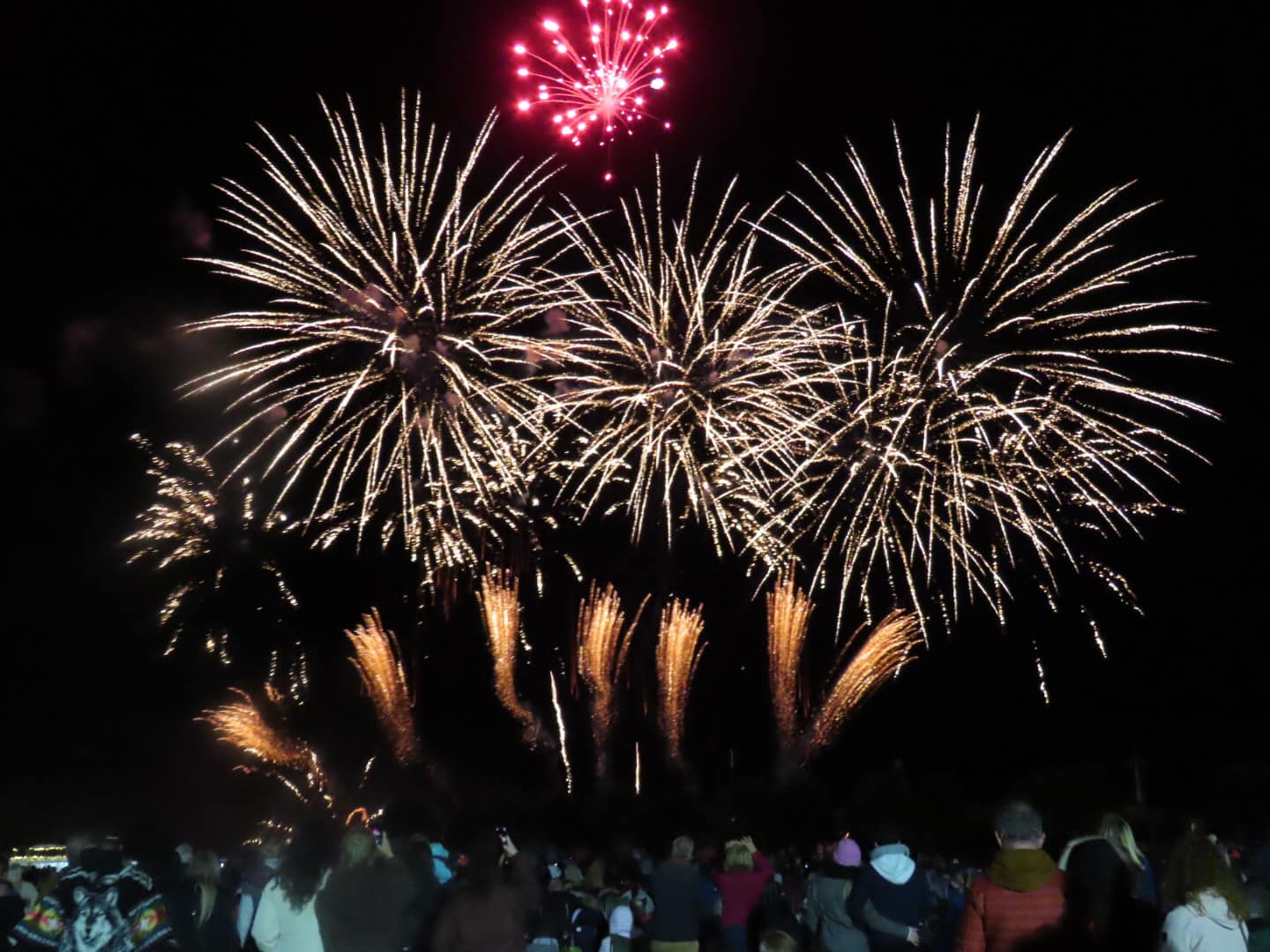 “It is a shame that we had to cancel the third night but we are powerless to stop the forces of nature and the safety of both our customers and operational staff remains our top priority.

“We look forward to welcoming those competitors who didn’t get a chance to show off their amazing displays back next year.

“As the season draws to close once again, it is also important that we acknowledge the huge economic impact these fantastic events have on our borough.”

Dates for the return of Sefton’s iconic events in 2023 have now also been announced.

The Southport Food & Drink Festival will kick off the 2023 calendar running from June 2nd – 4th before the iconic Southport Air Show on the weekend of September 9th & 10th and in just under a year’s time the next British Musical Fireworks Championship on September 22nd – 24th.