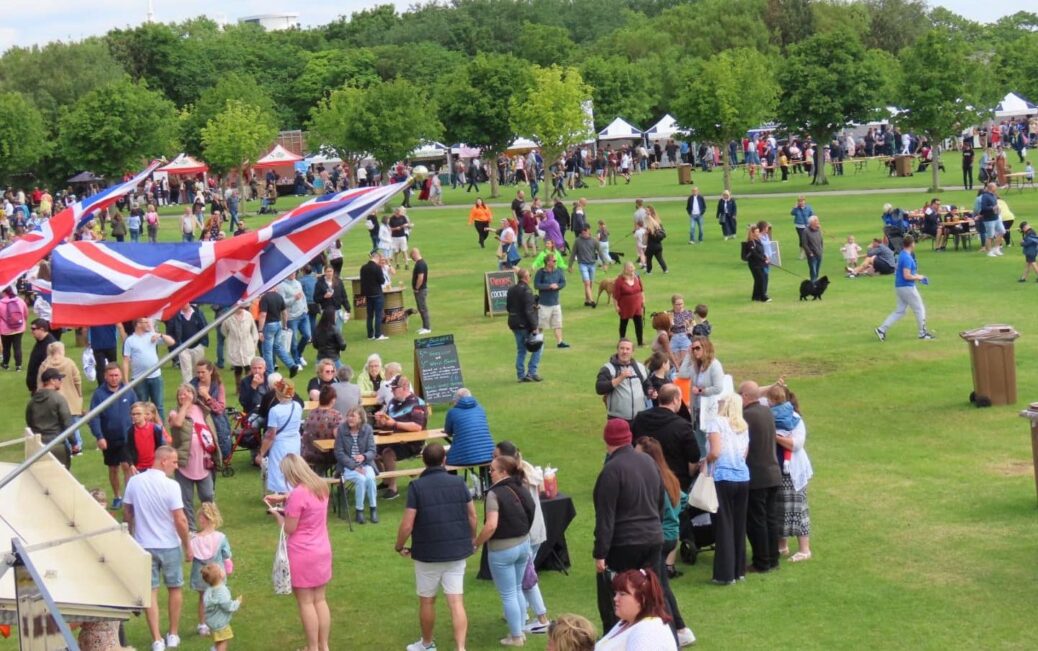 Tens of thousands of food and drink lovers descended on Southport this past Jubilee bank holiday weekend to sample the very best that the North West has to offer.

A diverse range of food such as American, Mexican, Thai, Italian, Indian, Canadian, Lebanese to name a few, were on offer from over 80 street traders, including 25 from Southport alone.

Producers came from over the north west and sold food such as cheese, pies, scones, brownies and fudge with many selling out each day and leaving with smiles on their faces.

As a family event the little ones enjoyed the children’s entertainment where there were regular magic shows, den building and face painting. Inflatables and water walking also provided plenty of entertainment. 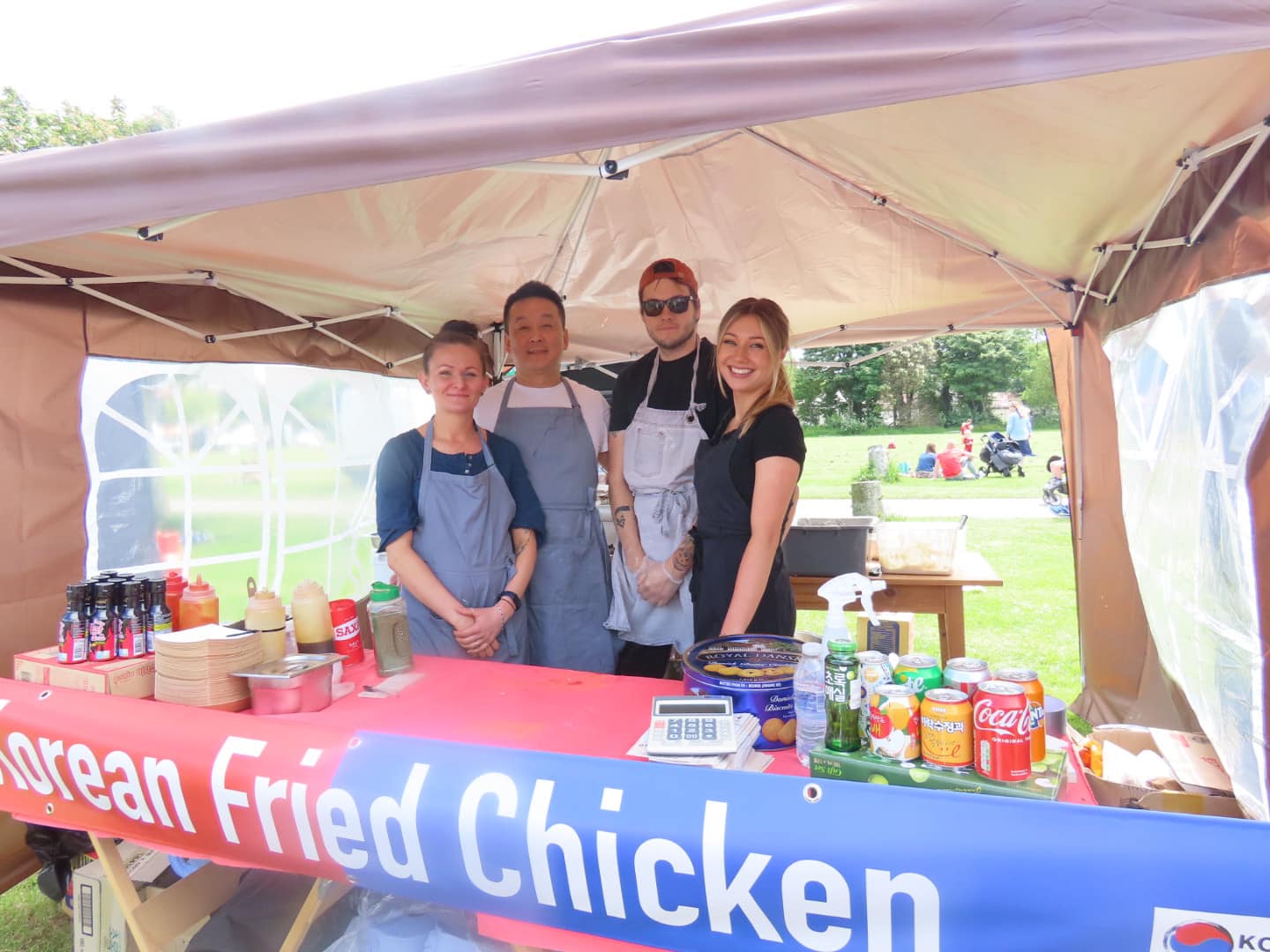 Due to poor weather, we were forced to close on Friday but traders and visitors alike were back with a bang on Saturday and Sunday, making the festival a roaring success.

Families and groups of friends attended the event and thoroughly enjoyed their visit with many setting up a picnic area on the grass and enjoying the entire day and beautiful surroundings of Victoria Park.

“We were all so delighted to be able to bring the Southport Food & Drink Festival to Sefton for the Jubilee Bank Holiday weekend.

“The sheer amount of families and food lovers who came to the festival is a fantastic testament to how popular this weekend is, which benefits the whole town and the wider borough. 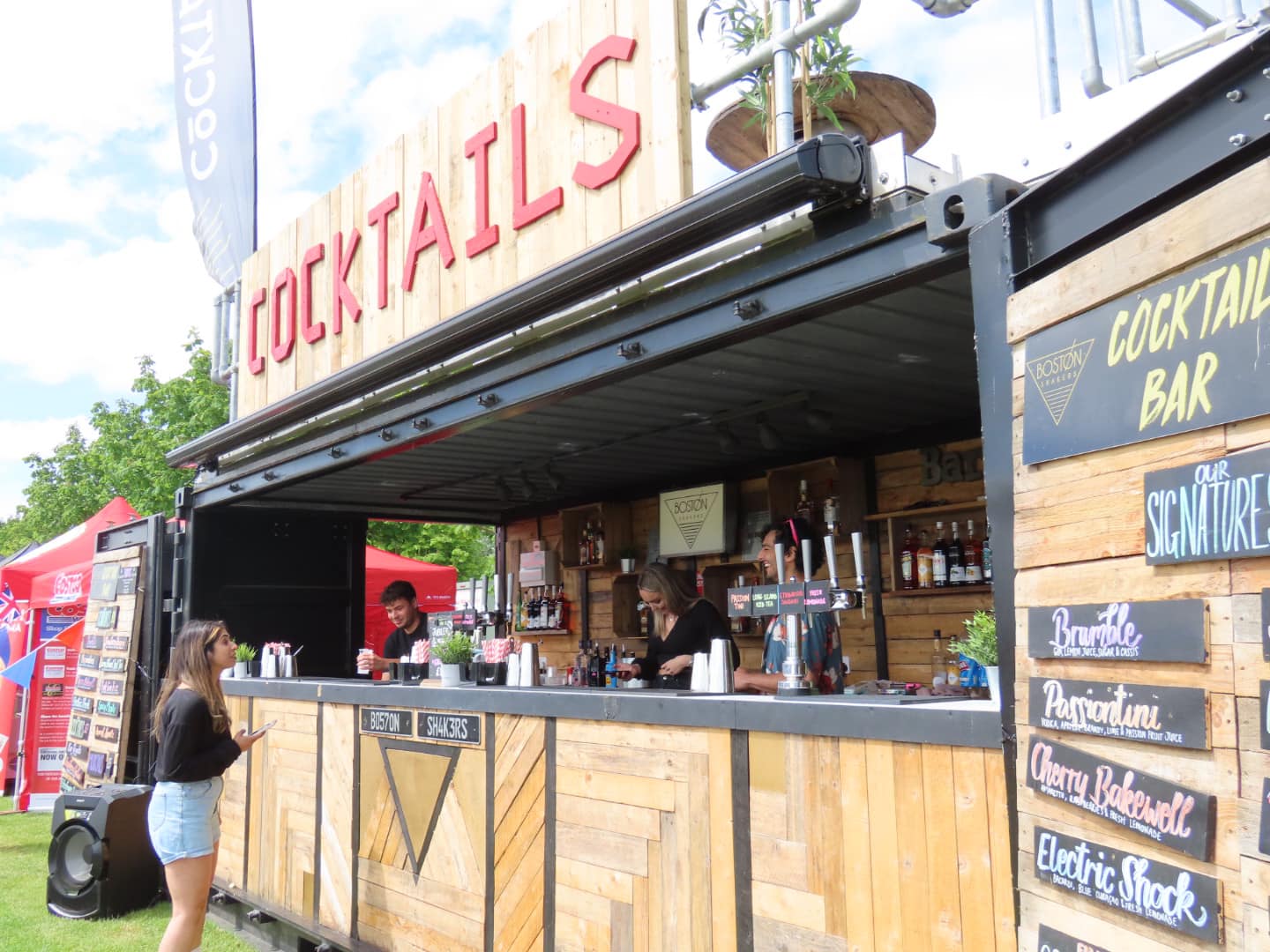 “Over the years the festival has evolved into an incredibly huge and diverse event and is now one of, if not the, biggest food festivals in the North West.

“Hundreds of our amazing local traders in Southport are joined each year by some of the finest food and drink producers from across the region in the fantastic setting of Victoria Park. 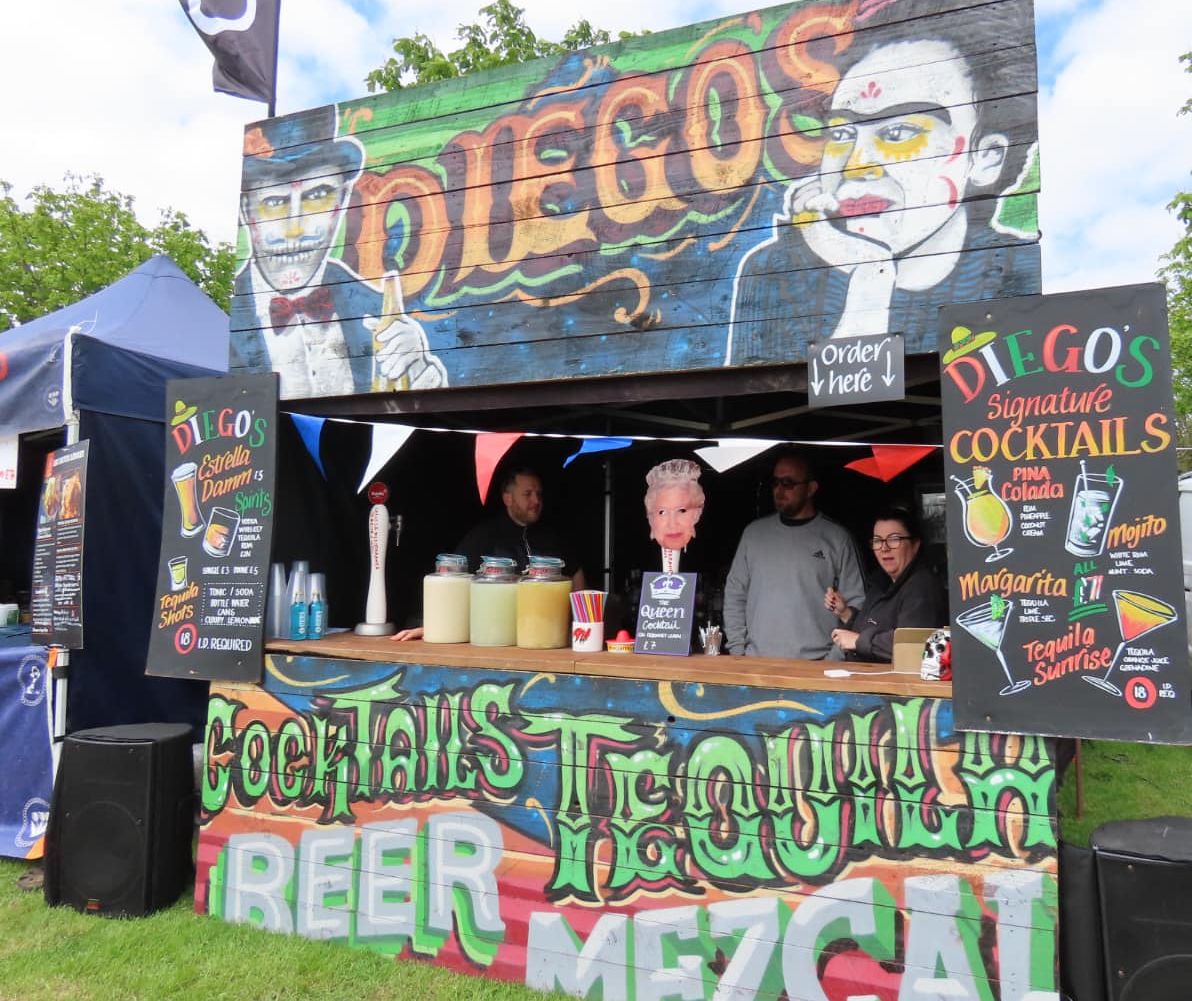 Sefton welcomes over 8.7 million visitors a year contributing over £518 million to the local economy.

This weekend, Victoria Park in Southport hosts the Seaside Weekender.