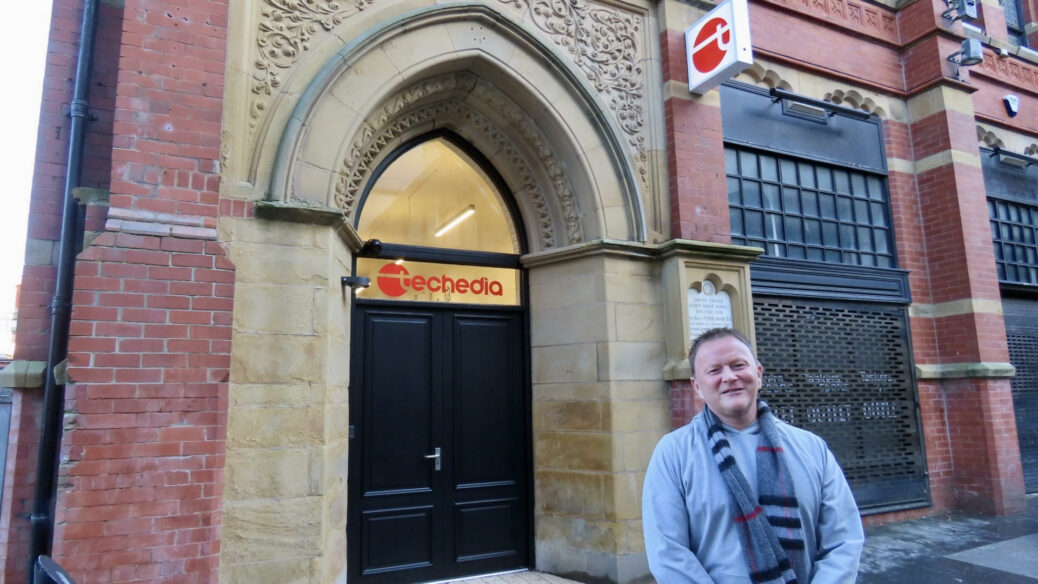 A leading IT business owner has spoken of his hopes for the new Southport Enterprise Arcade.

The new firm employs 40 people, with ambitions to grow that to 60 people next year.

Mr Townson is excited about the potential of the new Southport Enterprise Arcade, which will open just a couple of minutes’ walk away from Techedia in the Crown Buildings on Eastbank Street later this year. It will bea further boost to the town’s growing creative, digital and tech sectors.

One of the major ambitions of the Southport Town Deal project, it will see the conversion of the four-storey Grade II Listed Crown Buildings at 9-11 Eastbank Street into a new high tech, collaborative and affordable workspace for small businesses.

In between the arcade and Techedia, work is due to start soon on converting the former BHS department store building into 30 new apartments, with retail and leisure uses on the ground floor.

The schemes are bringing daily workers and more life into the town centre, which will bring huge benefits to the businesses there.

Mr Townson said: “I have spoken with Sefton Council Executive Director (Place) Stephen Watson and shared my ideas about the potential for the Southport Enterprise Arcade. 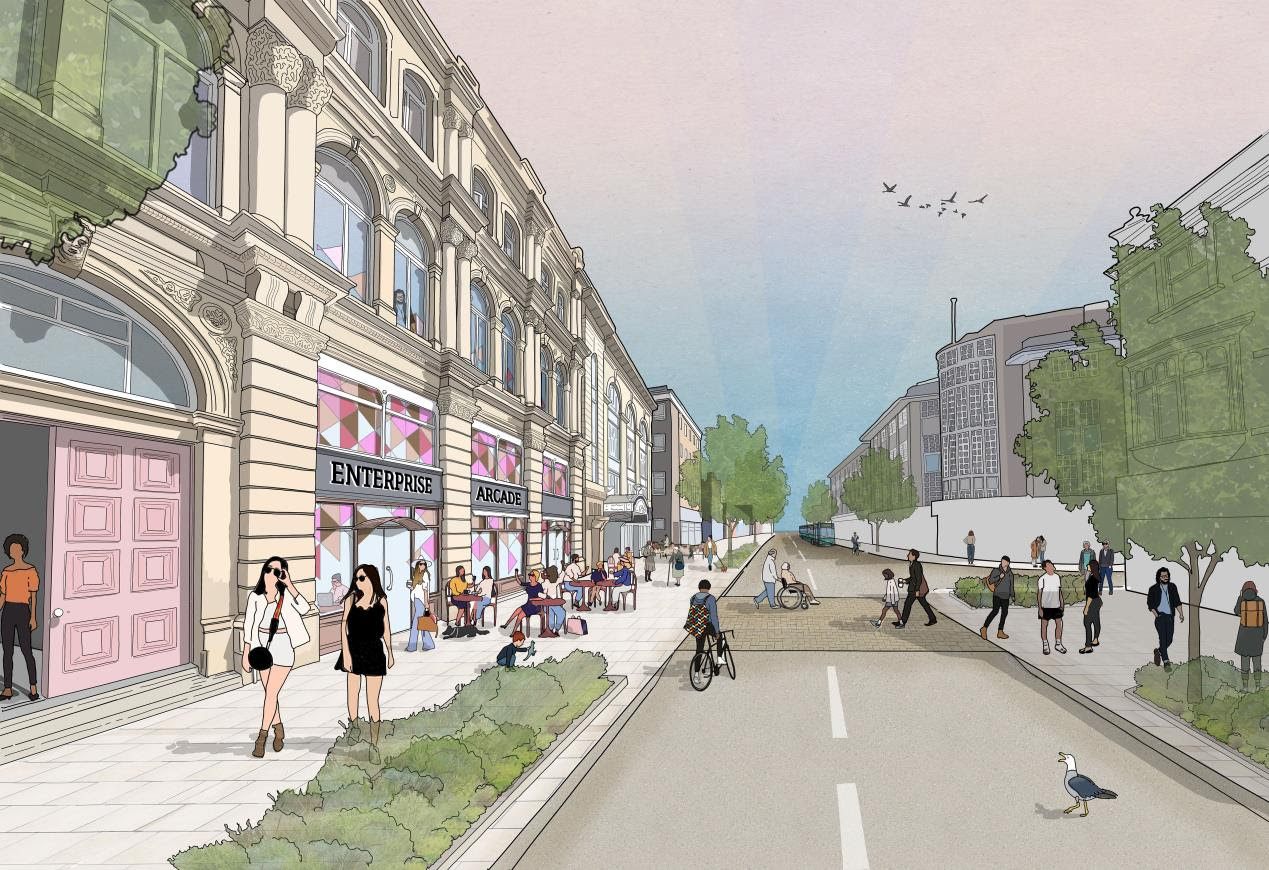 “If they get it right and find the best people to go in there, then they will fill that place and it will thrive.

“There is so much construction going on in Southport.

“Techedia is helping to develop a professional services community in the town centre. It’s much needed if this town is going to thrive.

“There is a massive need for new office space in Southport town centre, good quality space fit for the needs of modern companies.

“Some people have moved to Techedia from as far away as Kent – one had a view looking across towards France from his bedroom! – and from London, and elsewhere.

“This is a very attractive town to live and work in.

“We are not just working on keeping talented people here in Southport, but also attracting them from elsewhere in the UK.”