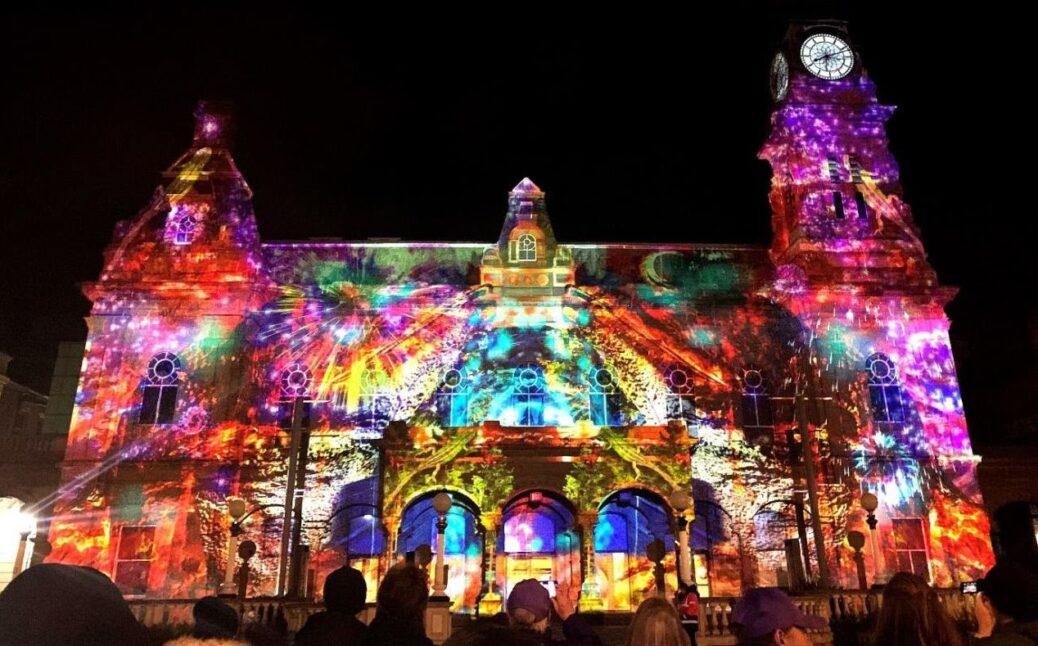 Southport and Bootle will play host to a spectacular light show capturing the history of Sefton.

The event will be FREE and will be hosted at:

Food and drink will be available at Southport Market and Bootle Canalside throughout the shows.

March 2020 saw three iconic buildings lit up in celebratory stories, as part of Sefton Borough of Culture. Two years on the Nightingale’s Song is to be retold in a new and mesmerising collaboration.

The Nightingale’s Song is a tale of magic and wonder, of myths and wondrous creatures, spectacular nature, of ships and sailing, of peoples past and present and captures the history of Sefton. 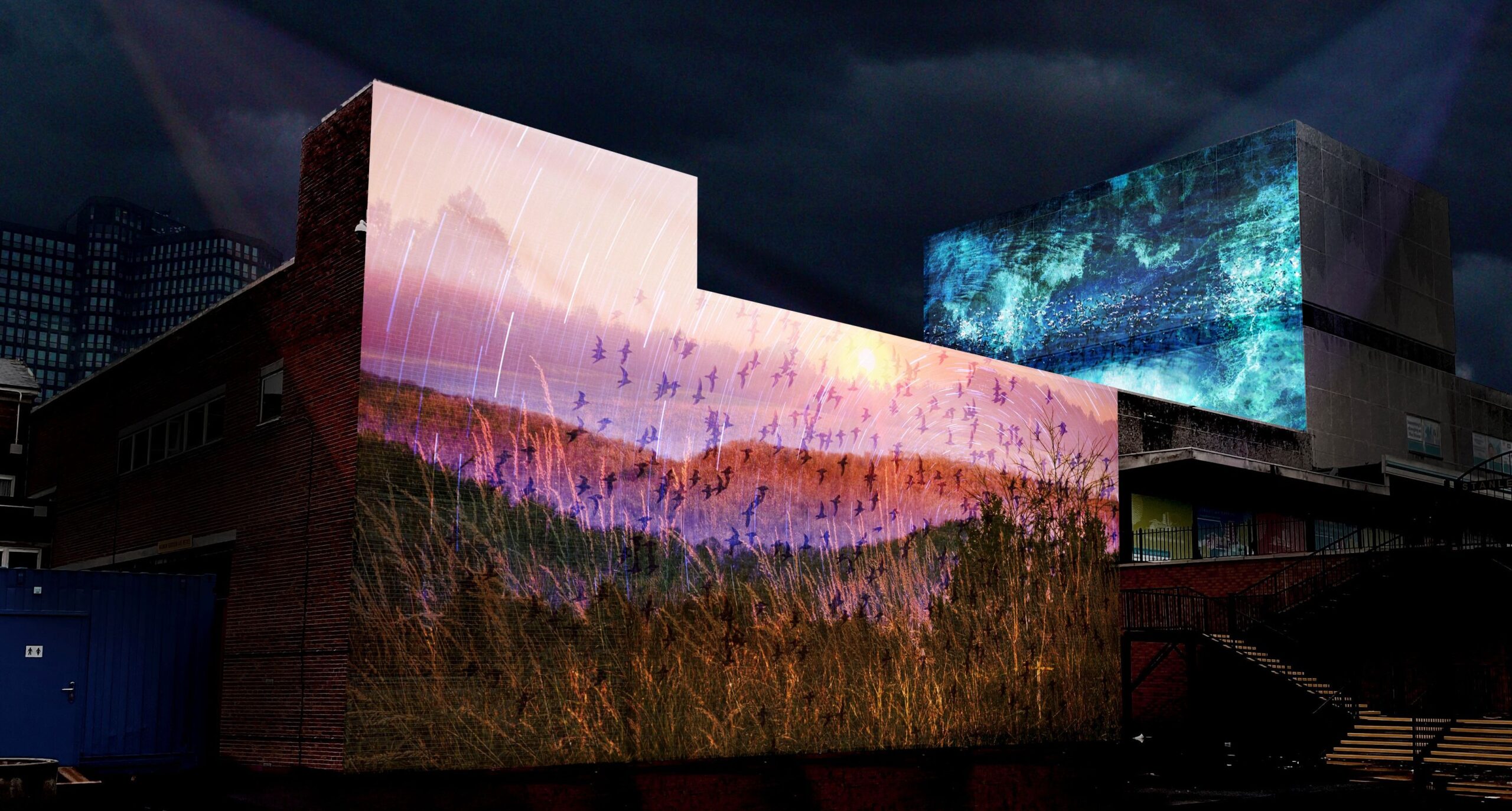 Southport and Bootle will play host to a spectacular light show capturing the history of the Sefton.The Nightingales Song Reawakened is a triumphant series of video projection artworks taking place across Southport and Bootle, created with Illuminos, Guildhall Live Events, Lightworks, and artist Amelia Kosminsky

The projections are anchored by following the journey of the Natterjack Toad – the endangered amphibian who lives in the Sefton dunes. Known as the Birkdale Nightingale because of its extraordinary night time song, it becomes the character we follow, symbolising the growth and transition through ever changing stages of egg, tadpole, and toad.

For this year’s spectacle, projection artists Illuminos have joined forces with Guildhall Live Events, Lightworks, and artist Amelia Kosminsky to create three distinct pieces, all thematically linked through the Song of the Nightingale.

The Echo begins the events at Southport Market.  In this unique video installation echoes of images morph and flow across screens, and visitors through their movements in the space trigger visual moments that interact and cause ripples across the artwork.  A toad hops, a biplane soars, waves roll in and seasons change.  By changing their positions and working together, visitors can uncover the many secrets and echoes of Sefton’s past and present.

The Whisper takes place at Bootle Canalside event space.  Here emerging artist Amelia Kosminsky transforms the surfaces of the buildings into vast dreamlike canvases of video art.  Making extensive use of archive images, newspaper cuttings, landscapes and histories of Bootle, audiences are invited to soak up a visual journey from land through canal and waterway to rolling sea.

The Song completes the events at the Atkinson Building, Southport.  In a vast and dramatic finale, the architecture of the Atkinson is transformed to tell the story of Sefton through egg, tadpole and toad as storms rage, arcades whirr, vikings rise, railways build, and the Birkdale Nightingale sings, in a celebration of Sefton and its coastline.