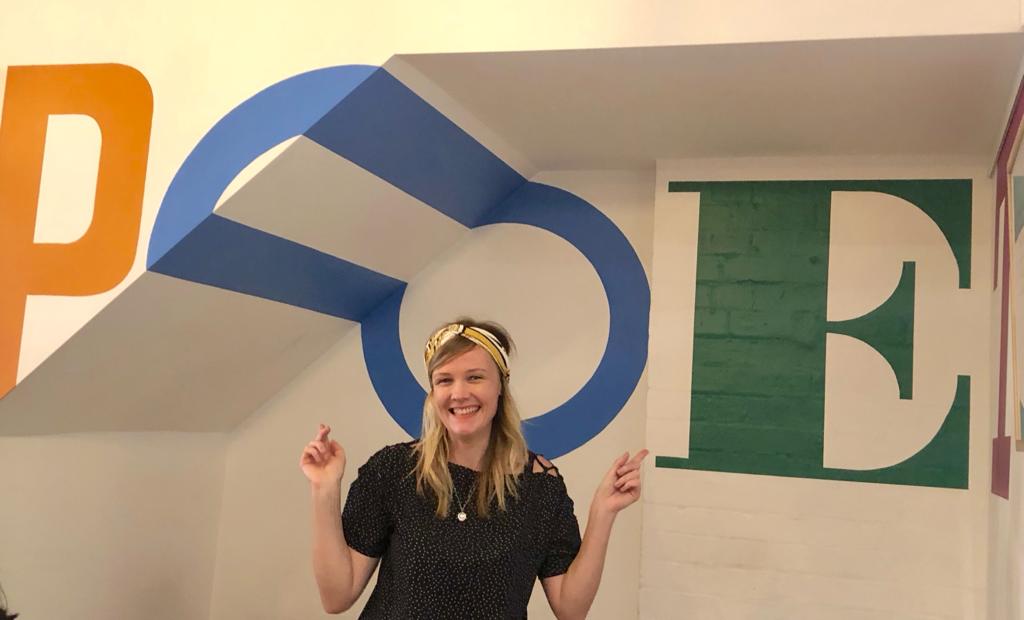 Do you want to say thank you to someone working on the frontline in the fight against coronavirus?

Southport poet and charity worker Fiona Berry has launched a new initiative to do just that.

Fiona works full-time for Henshaws, a Northern charity which supports people living with sight loss and a range of other disabilities to go beyond expectations.

But in her spare time she also runs her own small business Berry Poetic, which creates personalised bespoke custom made poems for all occasions.

People are able to order A4 prints to either of the four groups, before posting to them, individually, to say ‘thank you’. Southport poet Fiona Berry has launched a series of postcards and A4 prints thanking Nurses, Doctors, Key Workers and Teachers for their work and sacrifice during the coronavirus outbreak

Fiona said: “I work for the Henshaws charity, based in Manchester, but have a small business which I run in my spare time, Berry Poetic.

“These are made up either as A4 prints or as postcards, so that people can send them onto someone they know, people working on the front line,  through the post to cheer them up.

“I am only charging a little bit for the postcards, just to cover costs.

“With any posters I sell, I am donating 20% of the profits to the NHS.” Southport poet Fiona Berry has launched a series of postcards and A4 prints thanking Nurses, Doctors, Key Workers and Teachers for their work and sacrifice during the coronavirus outbreak

She said: “I spoke to my friend who is a nurse, and she was crying reading it out, she was quite moved.

“I posted the poems on social media last week, and had a really positive response to them.

“In creating the poems, I felt it was time to recognise all of those amazing people who are working on the front line. They are doing such difficult jobs day in, day out, and I just wanted to create something that would allow people to say thank you to them.”

Encouraging people back into the habit of using postcards is also something Fiona is keen to see.

She said: “I am bringing postcards back! People used to keep them. I used to put mine on my fridge, and remember when everyone used to send them whenever they went away on holiday.”

Fiona can also write a message on the postcards for you and send directly to the recipient if you wish.

Fiona is also working on creating special poems about places in the UK.

She said: “Just before we all went into lockdown, the Stand Up For Southport website and Facebook group inspired me to start a new range of poems about places. The first one, of course, was about Southport! I have illustrated it with a picture of The Atkinson.” Fiona has also designed a series of images with images of rainbows – a symbol of hope during the coronavirus outbreak – for people to send to those they miss during the lockdown.

Messages include: ‘Every day I miss you more; I really wish you lived next door.’

She said: “I have done these for this period too, after I got a card from my friend.

“I wanted to do something for people to send to loved ones to say they were missing them and thinking of them, it was really uplifting to receive a nice little message through the post! I wanted others to experience that too.”

To buy one of the poems for Nurses, Doctors, Key Workers or Teachers please visit: https://www.etsy.com/uk/shop/berrypoetic or buy via the Berry Poetic page on Facebook.

You can also see more via the Berry-Poetic page on Instagram.