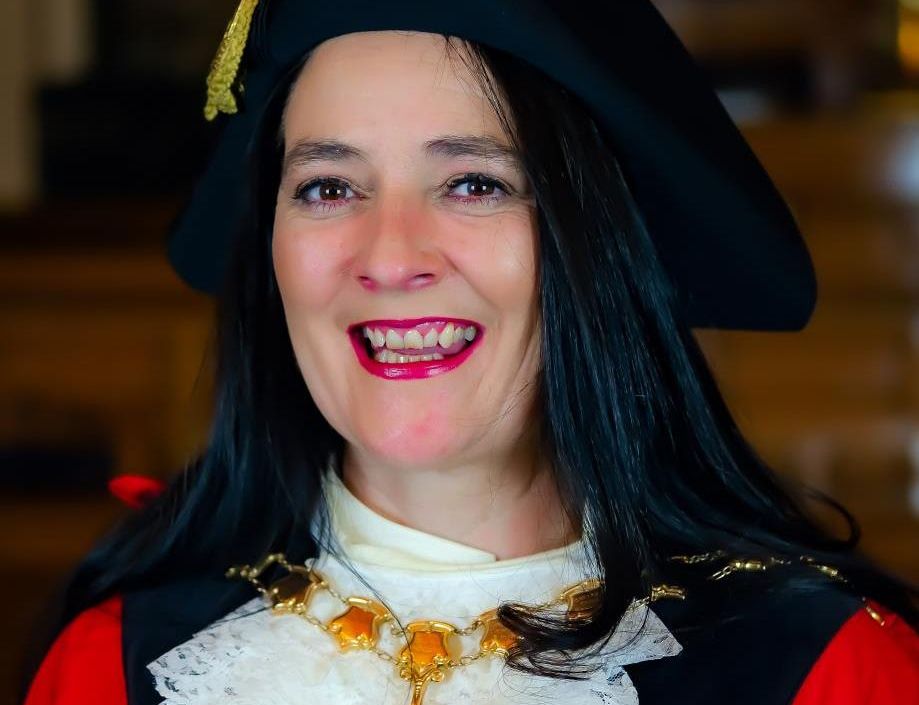 Cllr Carragher, who has starred in national productions of Grease, Chicago and more, was officially appointed as the new Mayor at a special meeting held at Bootle Town Hall last night (Tuesday 18th May), where she was joined by friends, family and councillors from across the chamber.

While hand jiving was off the cards due to COVID-19 restrictions, Mayor Carragher promised that she would be hopelessly devoted to the role, which she will now undertake for the next 12 months.

Following the end of her stage career, Mayor Carragher turned her hand to the legal profession, working in witness services in Bootle before pursuing a full time role as a Labour councillor for Manor Ward in Sefton in 2015.

Following her appointment, Mayor Carragher said: “It is an honour to be able to represent this beautiful borough on both a local and national level and I would like to place on record my thanks to the incredible work of my predecessor, Cllr June Burns, for all her efforts over the past two years.

“I look forward to continuing the wonderful work of Cllr Burns and, while I know it’s going to be a tough year given what we have all gone through, I cannot wait to get started.

“As Mayor of Sefton I hope that I will be able to engage with Sefton residents, discover new ideas, work with our youth and celebrate everything our incredible borough has to offer.”

Mayor Carragher added: “Since lockdown I have certainly embraced my creative side and I love to make my own clothes, jewellery and shoes so watch out for some of my more creative accessories to the Mayoral garb!”

For more information about the Mayoral role and what it means, please visit ww.sefton.gov.uk/mayor