The Cheshire Lines, on King Street in Southport town centre, has been closed for over two years, since the Covid-19 pandemic hit the UK in March 2020.

The pub is over 200 years old and is officially Grade II Listed.

It first opened in 1817 – two years after the Battle of Waterloo – and was originally called The Cross Keys Inn. The building behind the Cheshire Lines was called The Horse & Jockey.

It changed its name to The Cheshire Lines in around 1890 and was officially Grade II Listed in 1972. 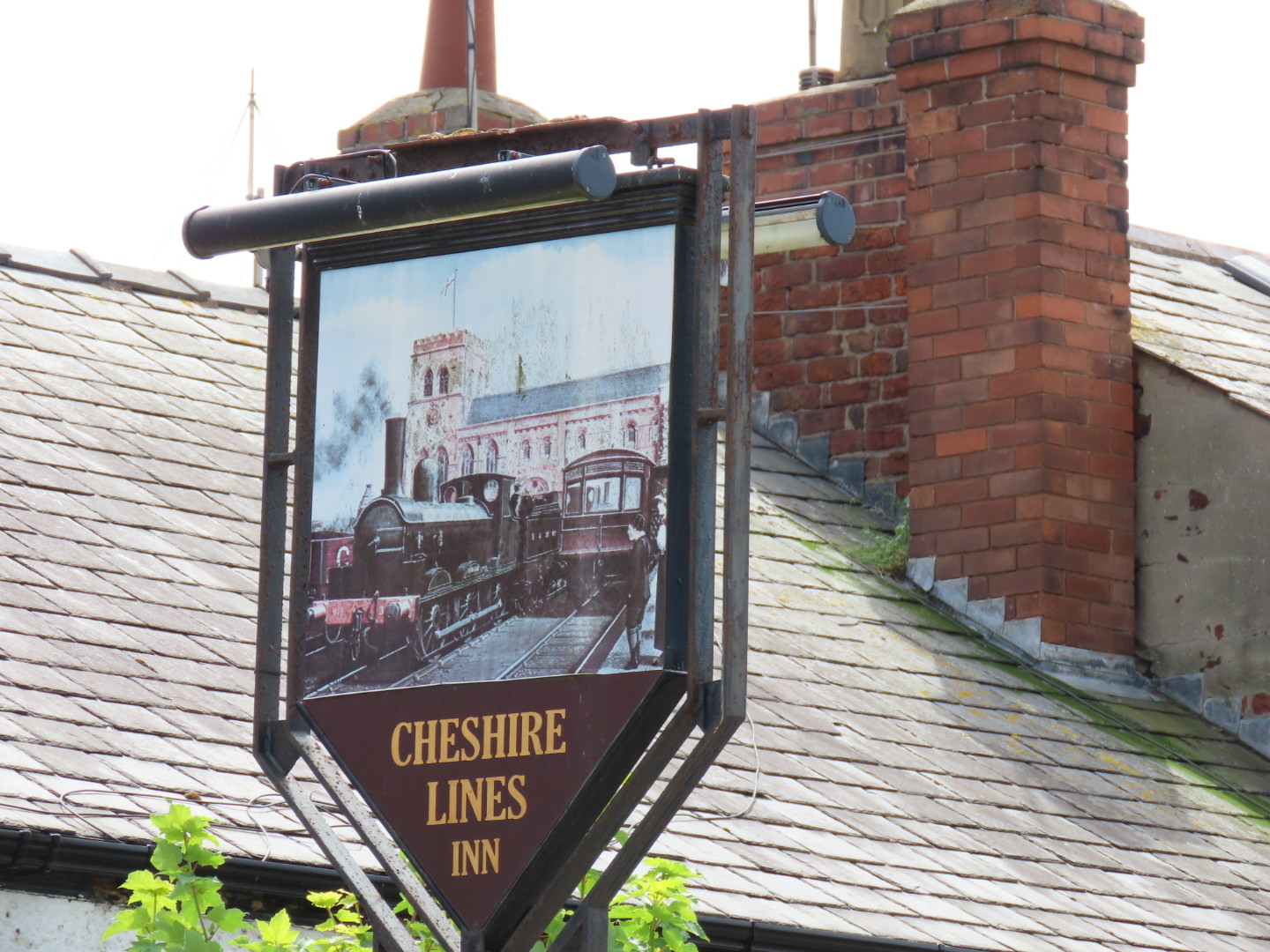 Customers will soon be able to revisit the venue once again in the next few days.

A spokesperson for owners Star Pubs & Bars said: “We are delighted to be reopening The Cheshire Lines Inn following a two year closure.

“It is due to open for drinks and live sport under temporary management in the next week with food introduced further down the line whilst we look for someone to take it on a permanent basis.

“The Cheshire Lines is a popular pub at the heart of the community with a secret garden at the back which is ideal for customers with children and dogs.

“We expect it will be very busy once it reopens and would like to undertake a refurbishment once a new licensee has been found to take it on.