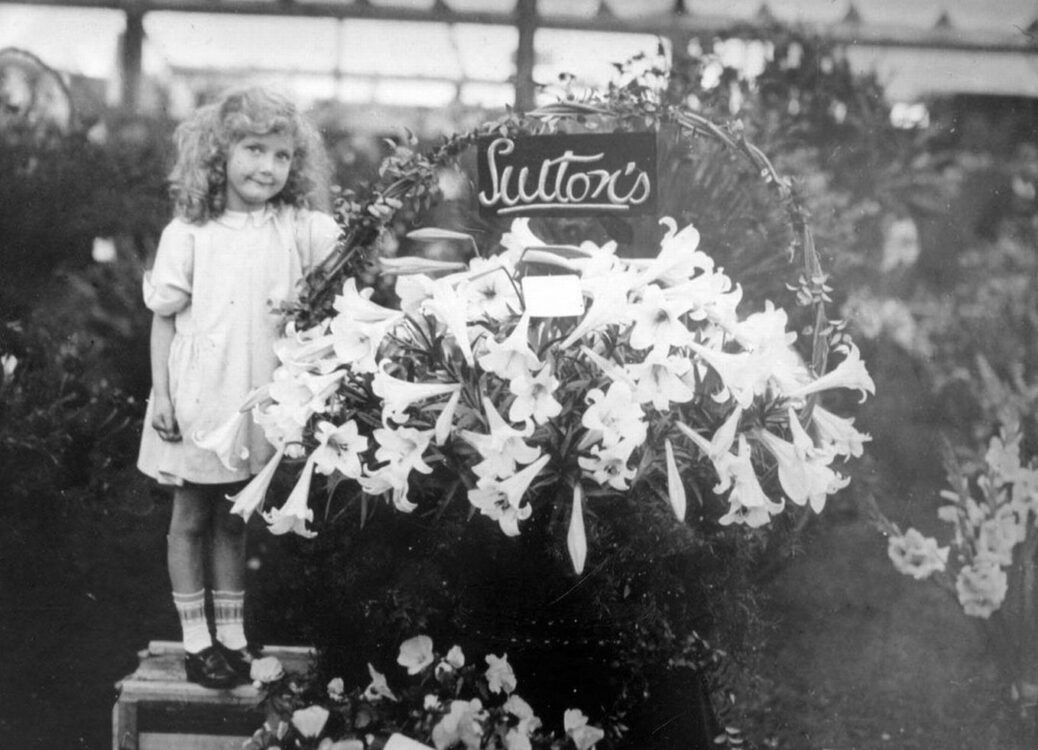 Southport Flower Show is back this August after a three year break – and just a couple of years away from celebrating its centenary.

The UK’s biggest – and best – independent flower show takes place at Victoria Park in Southport during four days every August as one of the most anticipated events in the North West.

Tickets are on sale here: www.southportflowershow.co.uk

Did you know that the event is run by a local charity – which also maintains the 34 acre Victoria Park for members of the public without any cost to the local council?

Did you also know that children go free?

The Show has evolved over the years ever since the very first Southport Flower Show was held in Victoria Park in Southport in 1924. 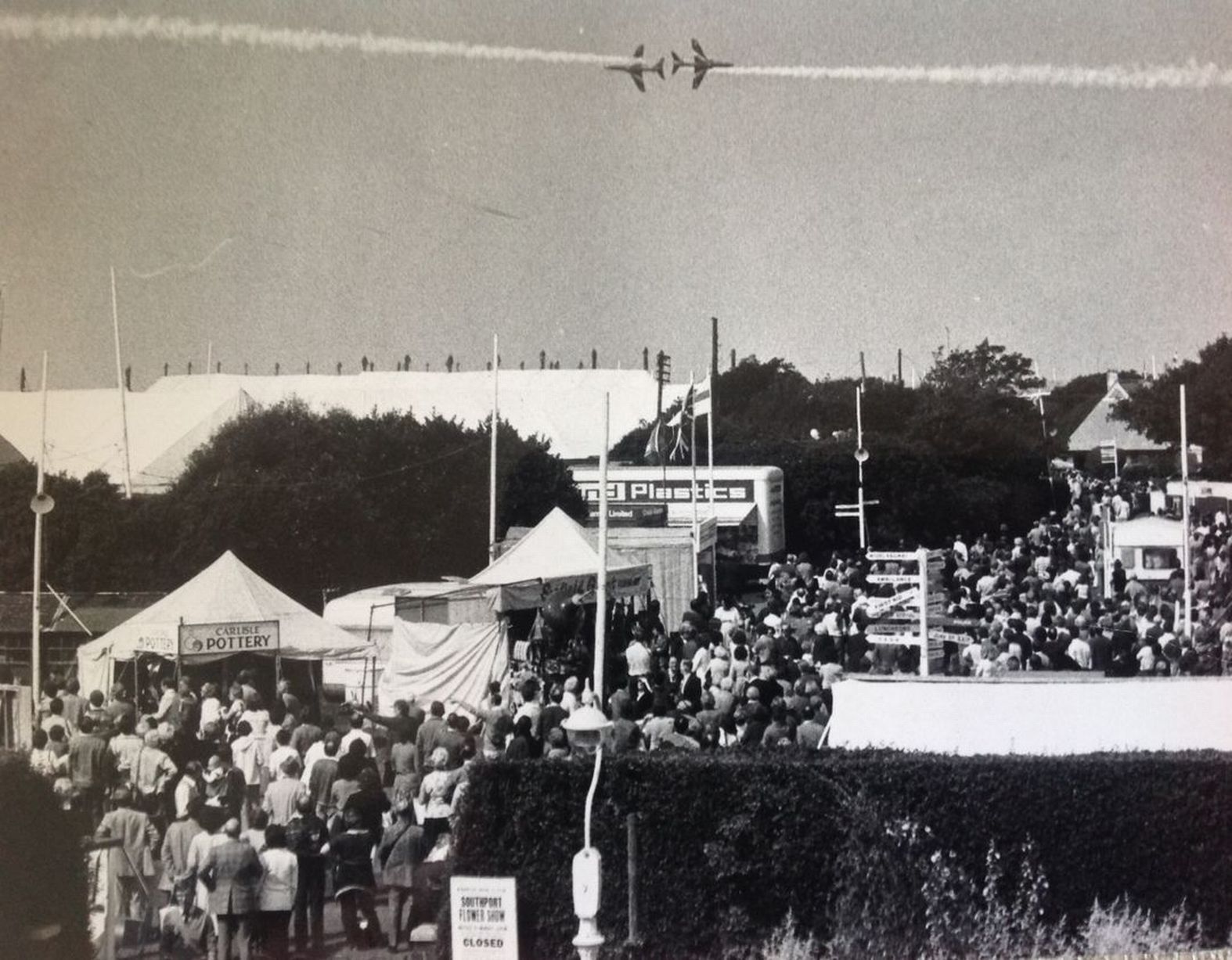 It was organised and funded by the local council and, with the exception of five years during World War Two, was held annually until 1986.

After the 1986 show, Sefton Council made the bombshell decision to withdraw funding and threw the future of the event into doubt.

But Southport people have always shown an extraordinary passion for and love of gardens and horticulture and were not prepared to lose their famous show. In true British spirit, a committee of local horticulturalists and business people was formed to negotiate with the local authority over the future of the Southport Flower Show.

Tensions on both sides were running high when they met in December 1986 but the mood was lifted after a symbolic gesture by Carl McClure, the leader of the local committee. When he entered the meeting with Sefton Council’s Resources Committee he placed a single orchid on the top table. 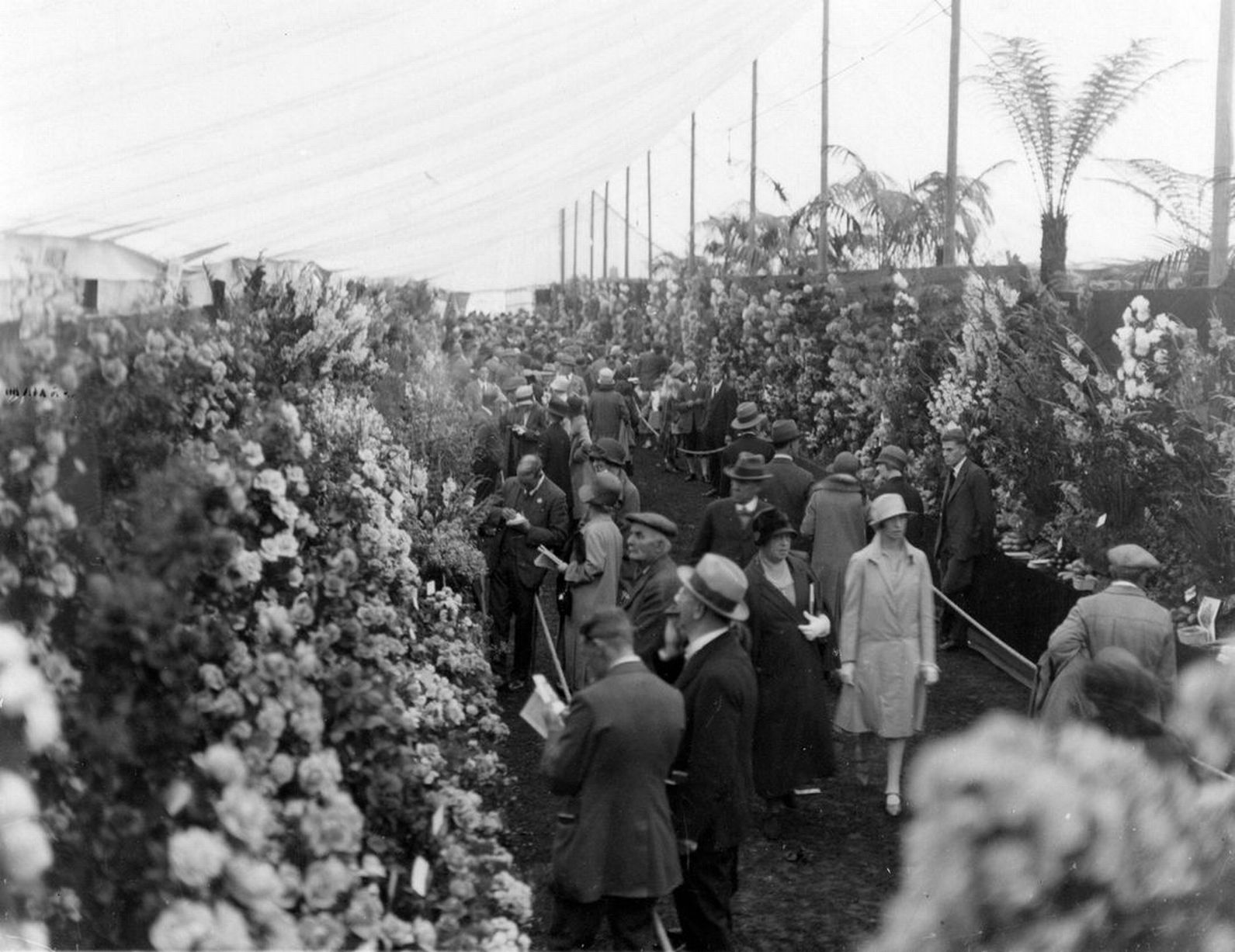 An early snapshot of the Southport Flower Show

This poignant act pervaded the meeting and resulted in a deal being struck. The council agreed it would work in partnership with the local committee in organising one more show, in 1987, but would not underwrite any financial liabilities the show might incur. After that, the Southport Flower Show would have to stand on its own without any support from the public purse.

Thirty years on, the Southport Flower Show is the UK’s biggest independent flower show and its gratitude is extended to the individuals involved back in 1987 for their commitment.

To formalise the agreement made between Sefton Council and the local committee, Southport Flower Show Ltd was created, a private company limited by guarantee which then gained charitable status. 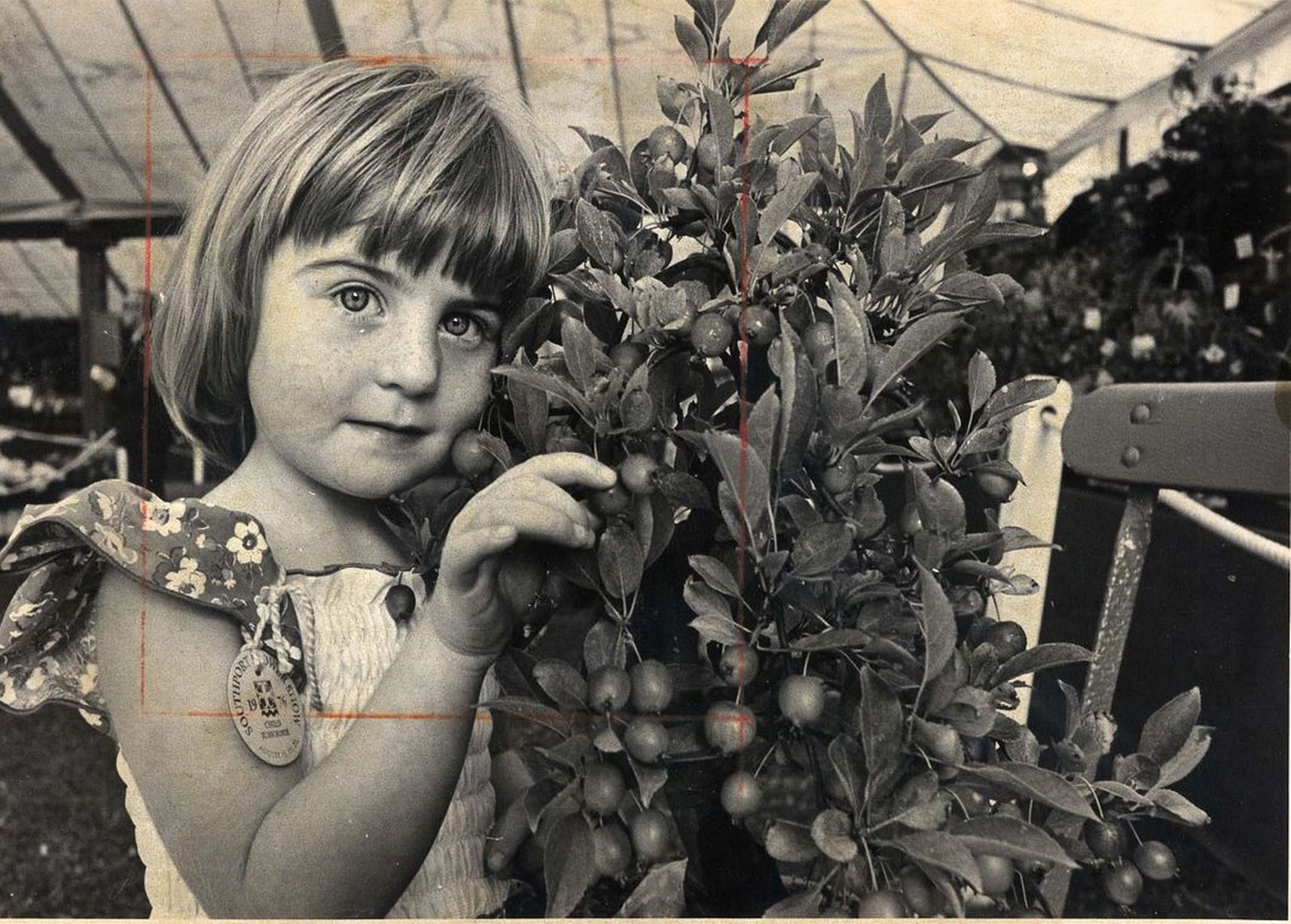 This means that its Board of Trustees / Directors are volunteers and do not receive any payment from the company for their governance.

Both companies are VAT registered. 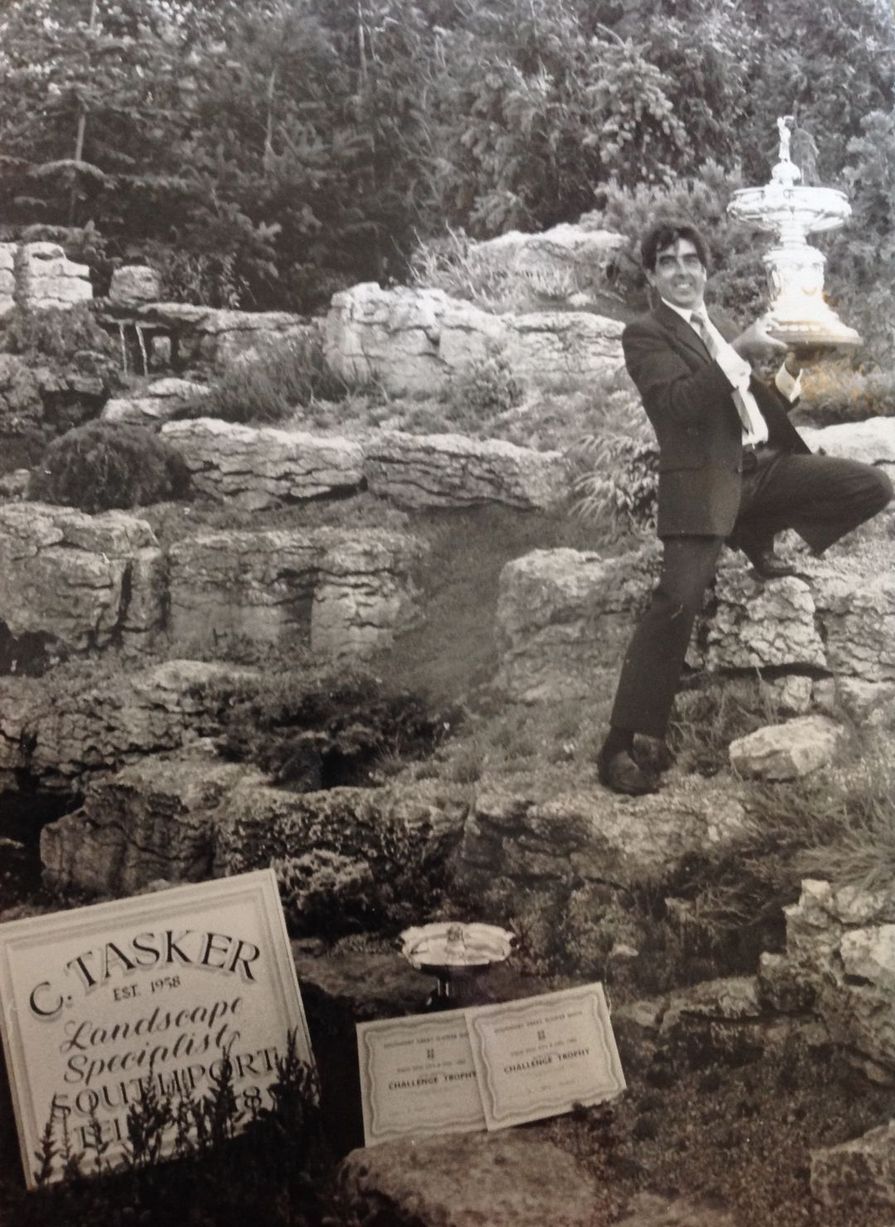 Sefton Council does not assist or provide any public funds to Southport Flower Show or its trading company and nor does anybody else.

It is a completely independent private company and the biggest independent flower show in the country.

The Board of Trustees / Directors employ a small, year-round, part-time workforce to co-ordinate and sell the Show.

It endeavours to make every Show different from the last by having a theme to inspire its competitors and exhibitors.

This year’s theme is ‘Summer Festival’! 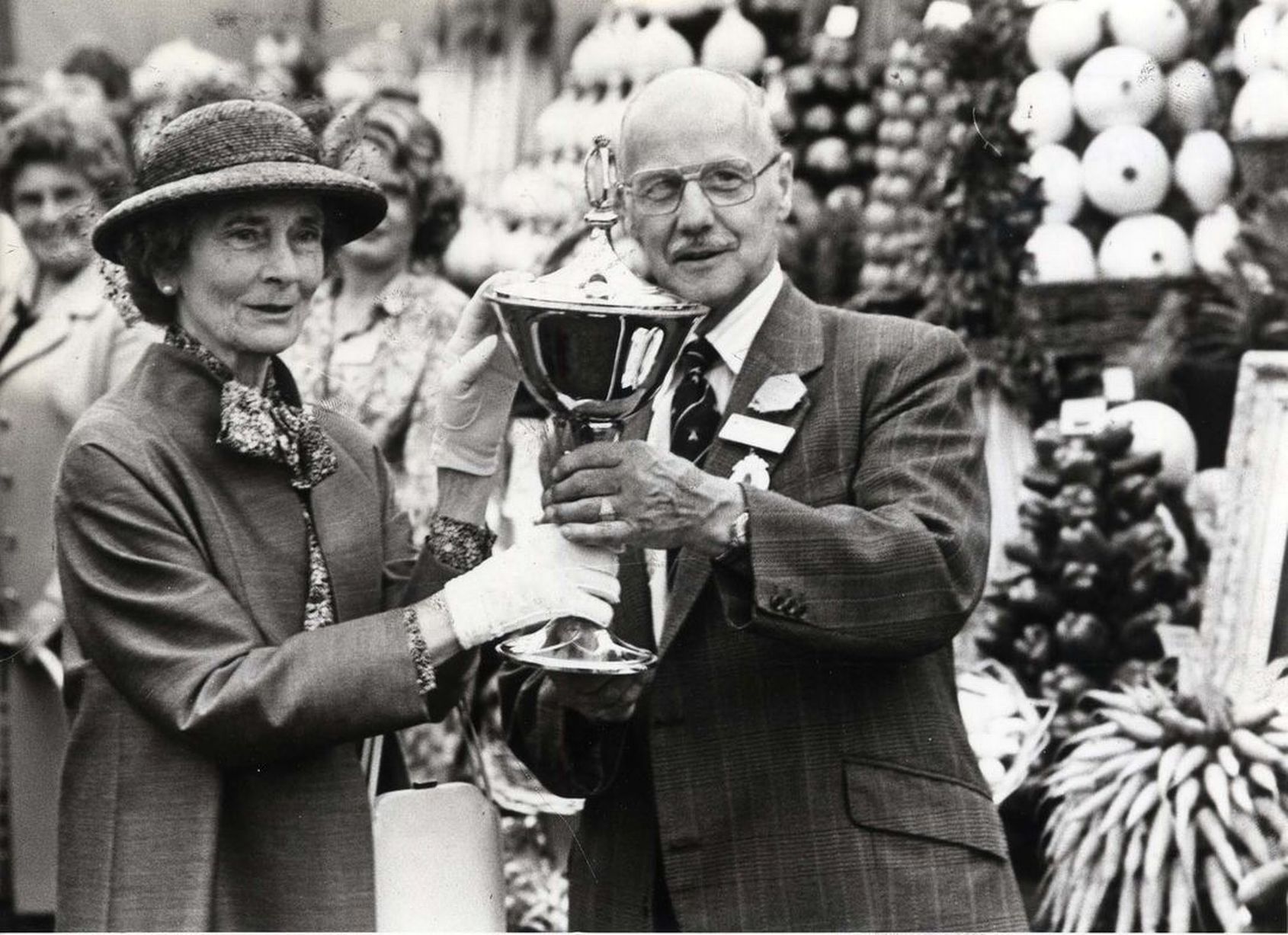 Martin Robinson receives the Brookhouse Trophy for Best Exhibit in Show from Princess Alice, Duchess of Gloucester, at the 1979 Southport Flower Show

All profits made are used to achieve the charity’s objectives.

During the Show, numbers are increased by many volunteers.

No expense is spared in making Southport Flower Show an absolute floral extravaganza.

The event promotes the benefits of horticulture, not only for the pleasure of creating a beautiful plant but also to improve personal health and wellbeing. 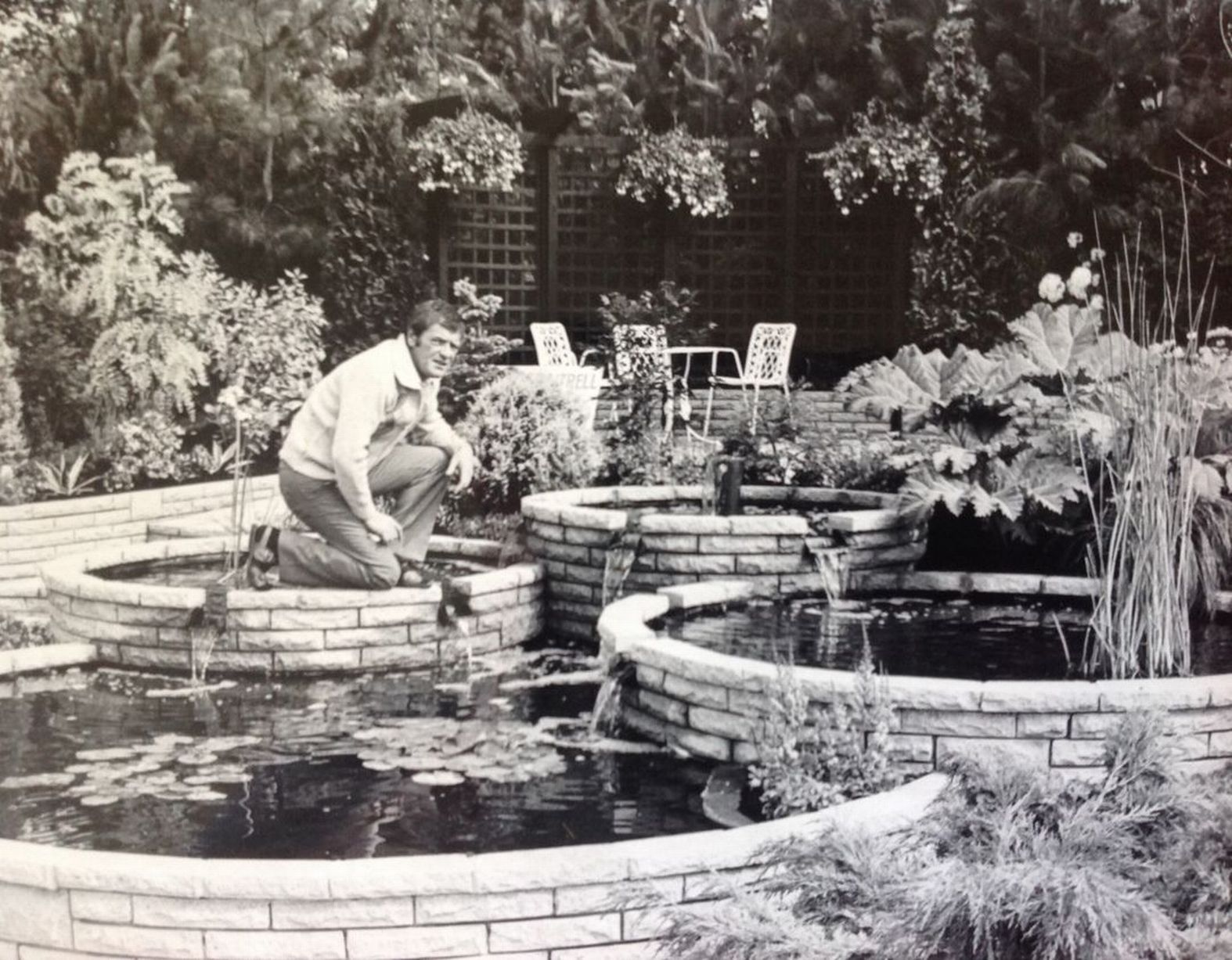 To educate and inspire the young to enjoy horticulture, children up to the age of 16 are given free admission to Southport Flower Show.

They are also very aware of the need to appeal to a 21st century audience and to remain commercially viable.

They provide a feel-good family and friends day out. 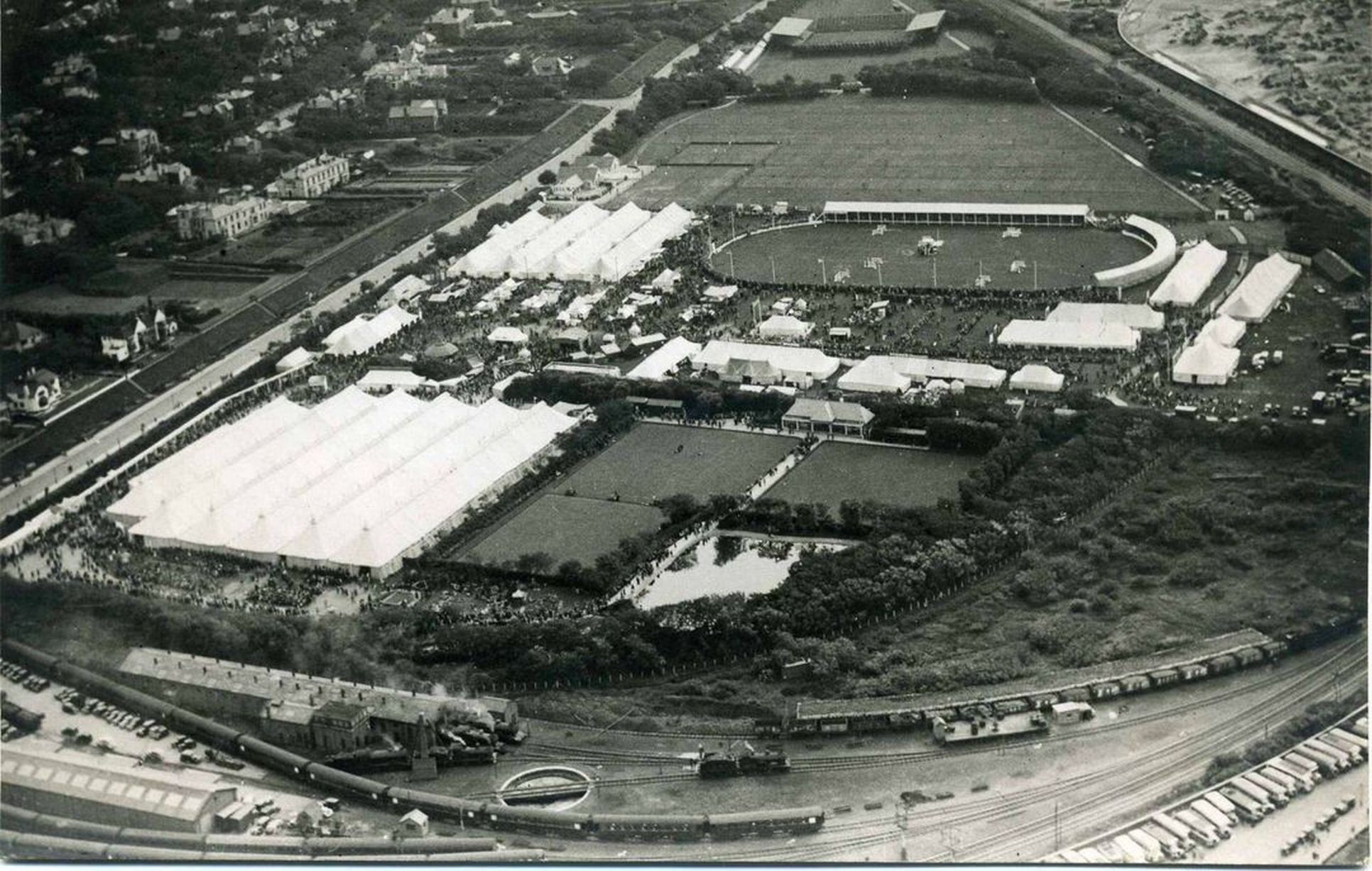 Undated aerial photo of Southport Flower Show in Victoria Park in Southport, showing the equestrian show ground, the floral marquees, and the railway line running past. Photo by George Latham

The Food Festival showcases over thirty national and regional producers whilst the Cookery Theatre encompasses some of the best local chefs, supported by a variety of celebrity chefs.

It is fantastic to see Southport Flower Show blooming back into life again!