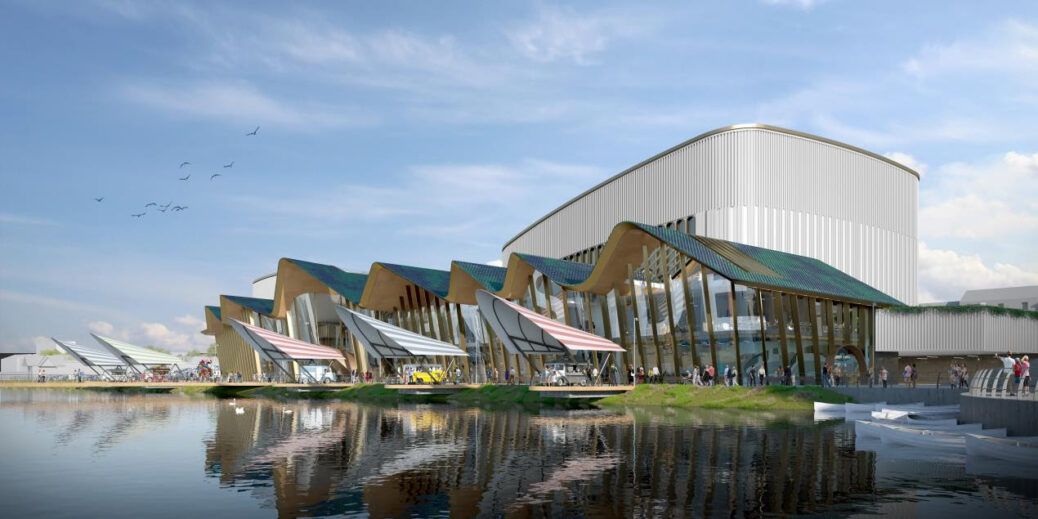 The Southport MP has welcomed the announcement by the Chancellor in today’s Budget, saying it’s “the single largest direct investment our town has seen in a generation” and that it “could encourage millions in private investment”.

The MP says the Chancellor’s announcement today demonstrates the Government has confidence in the seaside town’s future.

He said the successful bid to the Government’s Towns Fund had come through Town Deal Board producing a convincing business case – a master plan put together by civic leaders and private sector figures outlining the way Southport can develop and flourish by 2030 – and a ‘Conservative MP working alongside a Conservative Government.

The Southport Town Board, first established in 2020, was seen as vital for persuading the Government to part with cash under the Towns Fund and included such ideas as the construction of an exciting new water and light show to animate the Marine Lake; public realm improvements between Southport Train Station and the Marine Lake; and the creation of new business incubator and co-working spaces for hundreds of people in Southport town centre.

Central to the multi-million-pound Town Deal bid is also the ambition to create a new waterside event centre to replace Southport Theatre, which closed in March last year when the operator entered liquidation.

The full details of which schemes can go ahead under the £37.5m award are yet to be unveiled but the funding is reported to be in addition to the £1m already secured from Government for the development of Southport’s market and lights along Lord Street and could inspire tens of millions of pounds in private sector investment.

“I’m delighted the Chancellor announced in his Budget today the largest direct investment in Southport in a generation: £37.5million.

“I want Southport to be the best town it can be.

“This funding is an opportunity to present a vision not only of what we want for Southport now, but where we want to be in the future. This has always been my goal, to deliver a locally driven, joined-up package for Southport.

“I have repeatedly made the case for sustained investment in our town, both to Sefton Council and to central Government – investment attached to a long-term vision. That case was made much easier by the creation of the Southport Town Board, without which this bid would not have been possible, and a Conservative MP working with a Conservative Government.

“This is not about one single scheme; it is about enabling investment in Southport. Alongside our business case to restore the Burscough Curves, this funding has the potential to generate millions in private sector investment, create jobs and boost out economy. The challenge now for Sefton Council is ensuring this vital funding is put to best use and isn’t wasted.

Chairman of the Southport Town Deal Board and Chairman of Fletchers Solicitors, Rob Fletcher said:

“I would like to congratulate our MP on helping secure this funding. He has really been fighting Southport’s corner for the Town Deal in Westminster. It wouldn’t have been possible without his efforts.

“This investment will be transformative for our town. I’m confident it will strengthen our economy and pull Southport up by its bootstraps. It is exactly what we need at this time of uncertainty for people and for businesses and it demonstrates this government’s confidence in our town’s future.

“The money announced today will be spent on regeneration projects and will help to create new jobs and further investment attracting businesses and visitors to our town. It has the potential to attract millions more in private investment.”