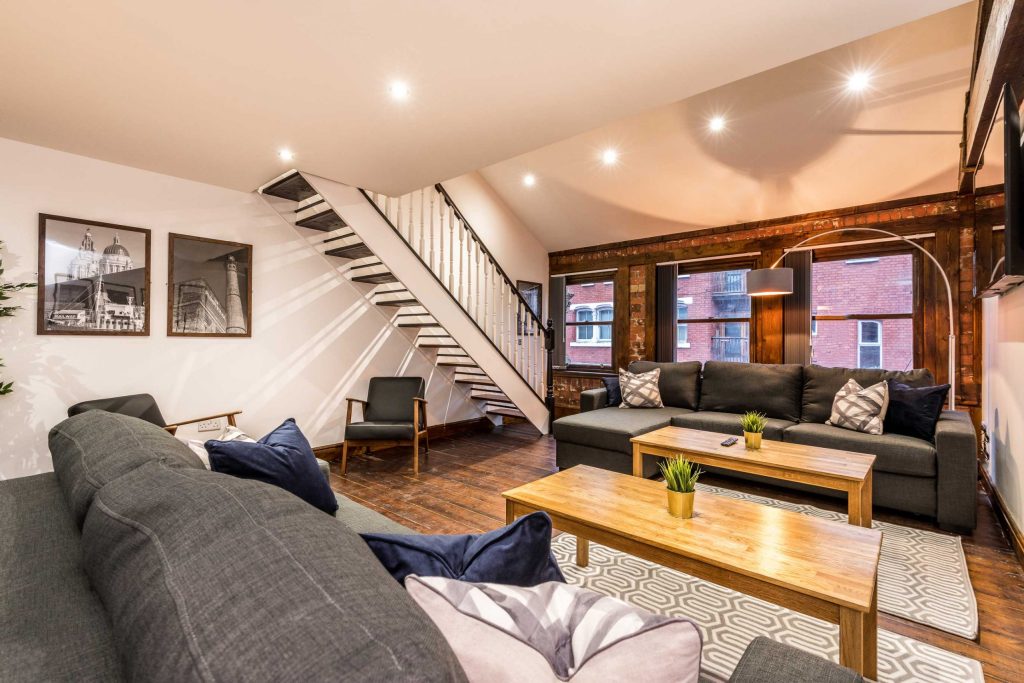 These images reveal how the new development at the former BHS department store in Southport town centre could look.

JSM Company Group, based on Fleet Street in Liverpool city centre, wants to transform the historic building into six retail and leisure units on the ground floor, with 30, two-bed apart hotel rooms on the first, second, third and fourth floors.

The apart hotel rooms would be run under the ‘Prestige Stay’ brand.

The ground floor would welcome five retail units, two of which have been let already.

Prestige Stay is looking to open a pub in the vacant unit at the back.

The former BHS store on Chapel Street in Southport

The firm has submitted two ‘change of use’ planning applications for the scheme at 17-23 Chapel Street to Sefton Council.

It adds to a number of other exciting new ventures happening in Southport town centre.

They include the planned redevelopment of Southport Market, the transformation of the Fox & Goose on Cable Street and IT firm Techedia creating 75 new jobs with the conversion of the former Taskers Sports building on Corporation Street.

The firm’s apart hotels are furnished to a high standard and are equipped with all the required amenities to ensure visitors’ stay offers a true home from home experience. 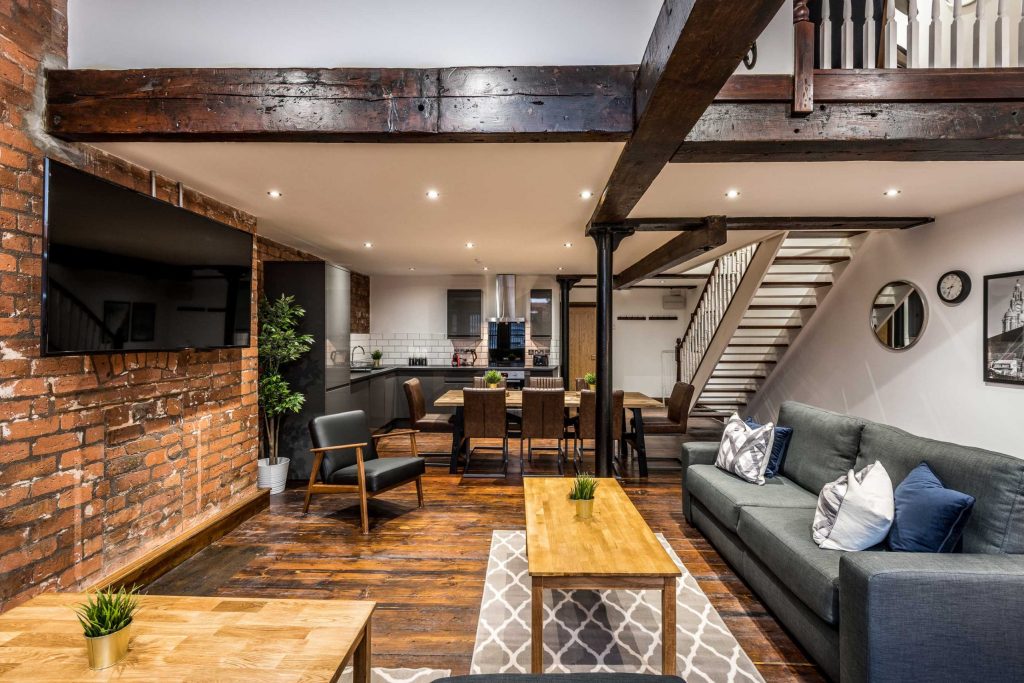 Prestige Stay is converting the former BHS building on Chapel Street in Southport. This image shows the inside of one of the firm’s properties in Liverpool.

People can relax in spacious living rooms with large smart TVs, fully equipped kitchens and dining spaces and modern bathrooms. Apart Hotels offer a true home from home experience within the heart of the city.

For business visitors, the apart hotels are located at prime locations in the heart of Liverpool city centre and, soon, Southport town centre that are both comfortable and convenient.

Some local residents in Southport have raised issues over parking, but the Chapel Street development is two minutes’ walk away from Southport railway station with large car parks also close by on Tulketh Street and London Street.

The landmark site was sold for half a million pounds at auction in July.

BHS Southport was one of the chain’s 164 stores which controversially went into administration in April 2016, resulting in the loss of 11,000 jobs nationwide. As well as Southport, BHS also lost shops in Liverpool, St Helens, Warrington and Widnes. The closures ended an 88 year presence on the high street.

Since the closure, the 53,339 sq ft building remained empty for a few months before being occupied by the short-term Winter Wonderland store on a rolling contract.

The firm said that ‘the property may lend itself to a variety of alternative uses and redevelopment, subject to obtaining all the necessary consents’.

David Myers, who runs David H Myers Opticians in Southport, told the BBC: “Retail has to change, we haven’t got a choice. Multi-storey shops won’t exist in Southport in future.

“We’ve got to get this town looking right again.

“The BHS building is lovely and has real potential. It needs a change of use, for instance there could be a hotel or residential on the upper floors and then split the ground floor for smaller, individual shops with realistic rents and rates.”