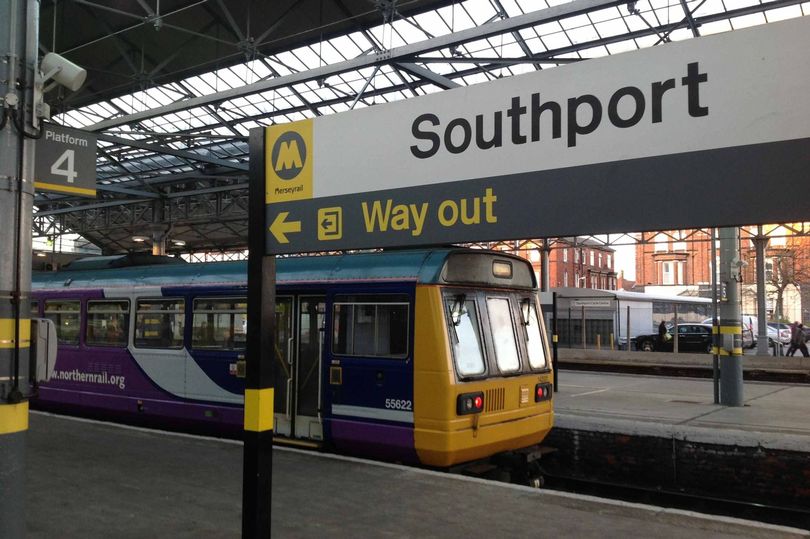 Southport could lose its direct rail link with Manchester Piccadilly.

The move would enable rail operator Northern to improve its services on other routes.

A consultation on the proposals has now been launched, with local rail campaign group OPSTA (Ormskirk Preston and Southport Travellers Association) urging people to give their views.

An OPSTA spokesperson said: “Your direct rail service to Manchester Piccadilly will be sacrificed to improve ‘performance’ of services to Manchester from everywhere else.

“In a consultation launched last week the Department for Transport (DfT) and Network Rail with the endorsement of Transport for the North (TFN) propose withdrawal of the direct Southport – Manchester Piccadilly train service to enable Northern Trains and other operators ‘Improve Performance’ on other train routes in the North West region.

“Once again the DfT and TfN are launching an attack on daily direct Southport, West Lancashire and Wigan services into the all important south side of Manchester by  reintroducing from May 2022 the disastrous 2018 timetable exclusively for Southport which created so much misery for passengers and which was a proven failure.

“The ‘Consultation Paper’ offers three ‘Options’ each of which they claim will improve performance and in all three the Southport line will lose out – the only line to lose an entire service.

“Before you respond to Question One in the Consultation Paper that asks:

“Do you support the aim of standardising and simplifying service patterns if this will significantly improve overall train performance?”

please look carefully at the three Options then decide if YOU want to ‘Improve the ‘Performance’ of Northern Trains.”

OPSTA’s Piccadilly campaign started in 2015 in response to a previous consultation with similar aims. Despite the rail industry accepting it was the wrong decision, based on extensive surveys, analysis and business cases constructed by the campaign group,  the direct service between Southport and Manchester Airport was controversially withdrawn in May 2018 save a couple of peak services to Piccadilly.

By December 2019, after campaigning by OPSTA, Southport MP Damien Moore and others, a full service to Manchester Piccadilly had been reinstated.

To give your views, please visit the link here: Timetable options to improve rail performance in the north of England