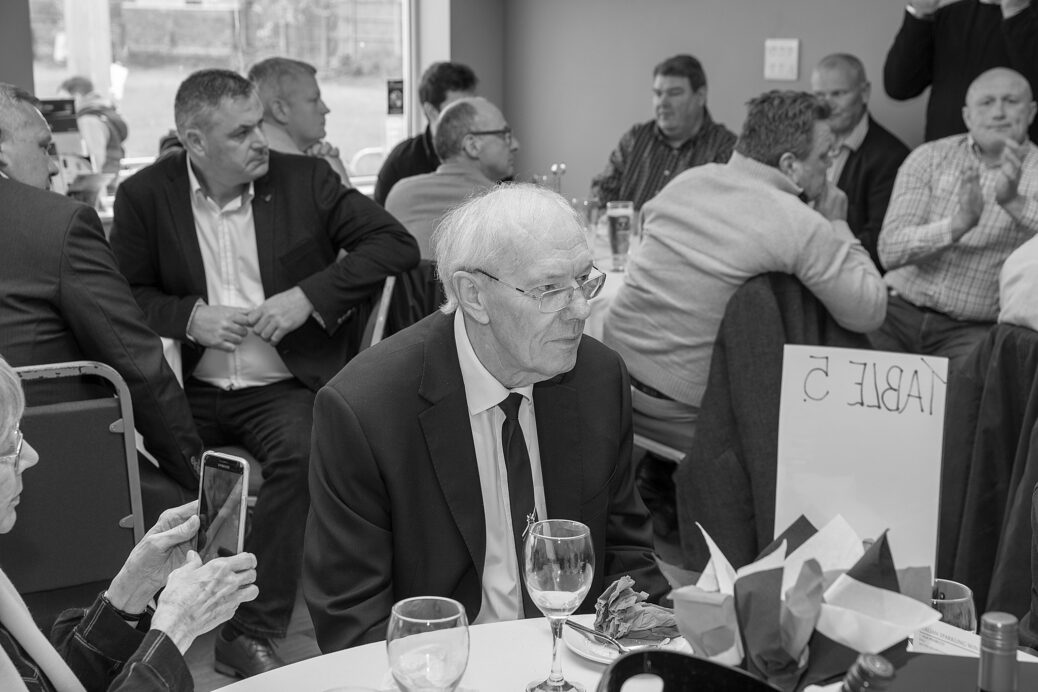 Dr Havard was Club Captain in Southport’s Centenary year, set up the first Minis section at Waterloo Road and was President from 2002 to 2009 during which time £40,000 was raised to transform club facilities.

“Alan hailed from Milford Haven where he was introduced to rugby at Haverfordwest Grammar School. He joined Llangwym RFC playing for the club first team. In 1958 he attended Imperial College, London where while studying for his physics degree, he captained the college rugby team. After leaving London he moved to Scunthorpe, captained the town team, and was also chosen for the Lincolnshire County XV. He joined Southport Rugby Club in 1969 and was first choice hooker.

“He was Club Captain from 1970 to 1972 and in the centenary year he played in every match and was awarded Club Colours and Clubman of the Year. He was also very active off the field organising a draw for the Clubhouse extension.

“The same year Alan was instrumental in setting up the first Minis section, also coaching the youngsters himself before becoming Club Treasurer from 1972 to 1974 during which time he developed the sponsorship programme, obtained grants for new kitchen, Colts equipment and funding for refereeing and coaching courses. The job description in his own words: ‘Anything the Chairman wants me to do! 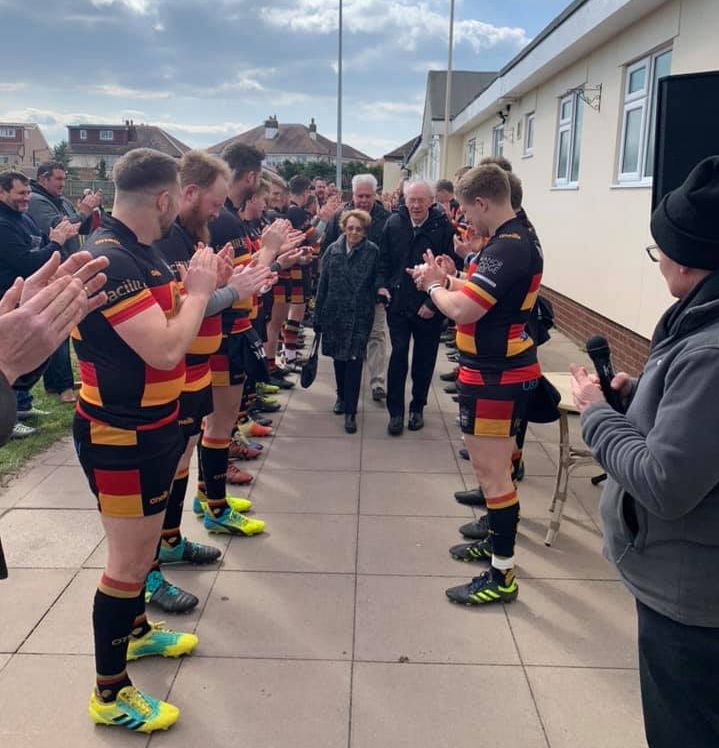 “He started refereeing whilst abroad and, on his return, joined the Liverpool Society and was its Secretary for five years before becoming Club President in 2002 until 2009.

“His seven-year tenure saw £40,000 raised internally and externally for a new roof, boiler and floodlights, his financial nous being put to continued good use as he resumed as Club Treasurer in 2009; that ultimately led to successful renovation of the modern facilities that we provide to the Community today.

“In honour of Alan we re-named the Grandstand at the end of the 2019 season to ‘The Alan Havard Stand’ in recognition of all that Alan has achieved for Southport Rugby Club.

“Alan was a true gentleman and a legend of our club; he will be sadly missed. Our thoughts are with Rosemary and family. Rest in Peace, Alan.”