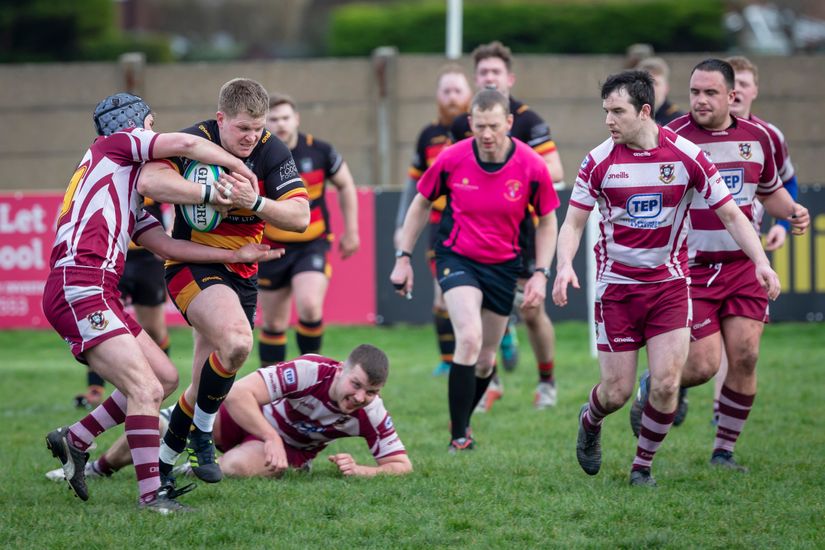 Last month the RFU Council made the decision to cancel the 20/21 League Season for Men’s (Level 3 and below) and Women’s (Level 2 and below) competitions due to the ongoing Covid-19 pandemic.

Plans have been developed to instigate ‘local cluster’ fixtures to help facilitate a return to contact rugby match play when possible, hopefully in the New Year.

The RFU has written to the clubs about the scheme.

This proposal is based around five principles;

To ease travel and in support of player welfare they are constructed based on geography and current level of play and will offer a number of both home and away matches. Some of the Women’s clusters are smaller due to the lower density in teams within the league pyramid. Clubs in these smaller clusters will have the ability to play each other multiple times as well as crossing over with other local clusters.

Participation is optional and the results of any matches will have no impact on promotion or relegation in the league pyramid. Clubs are free to opt out of being included if they wish to play in another locally organised model or to simply arrange matches on an ad-hoc basis.

The RFU said: “By opting in, clubs can support each other by travelling to respective grounds and selecting appropriate squads of players to ensure meaningful and enjoyable games.

“We believe that this engagement can play a critical role in the game’s recovery after nine months without activity.

“The format of the game will be that agreed between the RFU and Government under return to contact rugby protocols and is likely, at least initially, to involve law adaptations.”

Clubs are requested to confirm their ‘opt-in’ by 30th November to enable Organising Committees time to finalise the clusters and develop fixture lists.

The use of “Game On” principles will be encouraged at Levels 5 and below in the Men’s game and at all levels in the Women’s game. This enables further adaptations to be made where both teams agree to enable games to be played, for example, with less than 15 players or with a shorter playing duration. In addition, and in agreement, clubs will have the flexibility to change fixture dates and playing format according to what format of the game may be permissible at the time of a fixture.