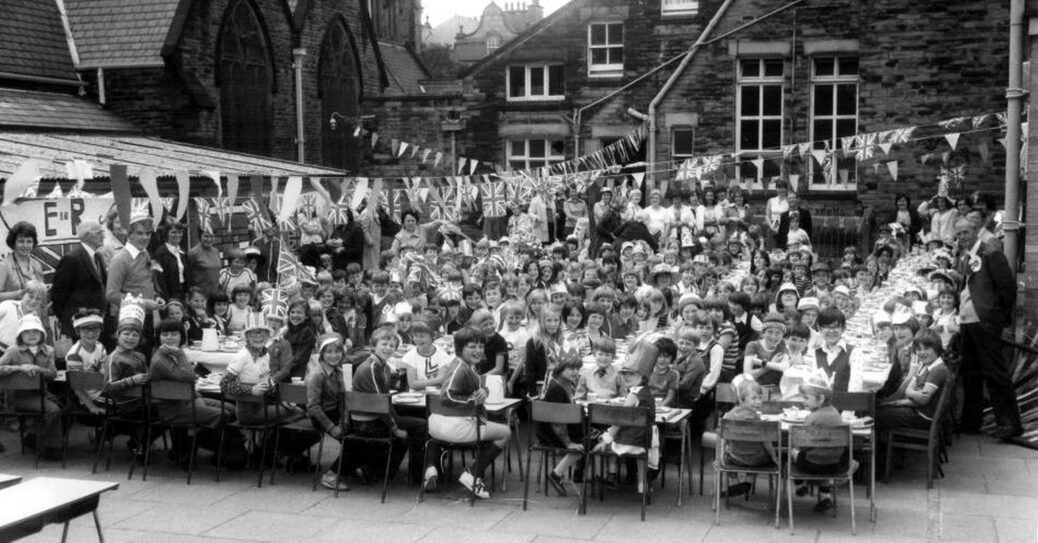 It gives us the chance to look back and reminisce on an incredible 70 years on the throne – and seven decades of royal celebrations in Southport.

Today we have some remarkable photos of street parties held to commemorate the new Queen’s Coronation, all the way back in 1953, just eight years after the end of the Second World War.

The 1953 Coronation Street Party on the Causeway, Crossens, in Southport

We have three pictures: from Central Avenue in Birkdale; from the corner of Sussex and Norwood Road in Southport; and The Causeway in Crossens.

We also have a great image of a Silver Jubilee Party at St Phillips C.E. School in Southport in 1977. All the children were given a commemorative spoon! Do you still have yours? 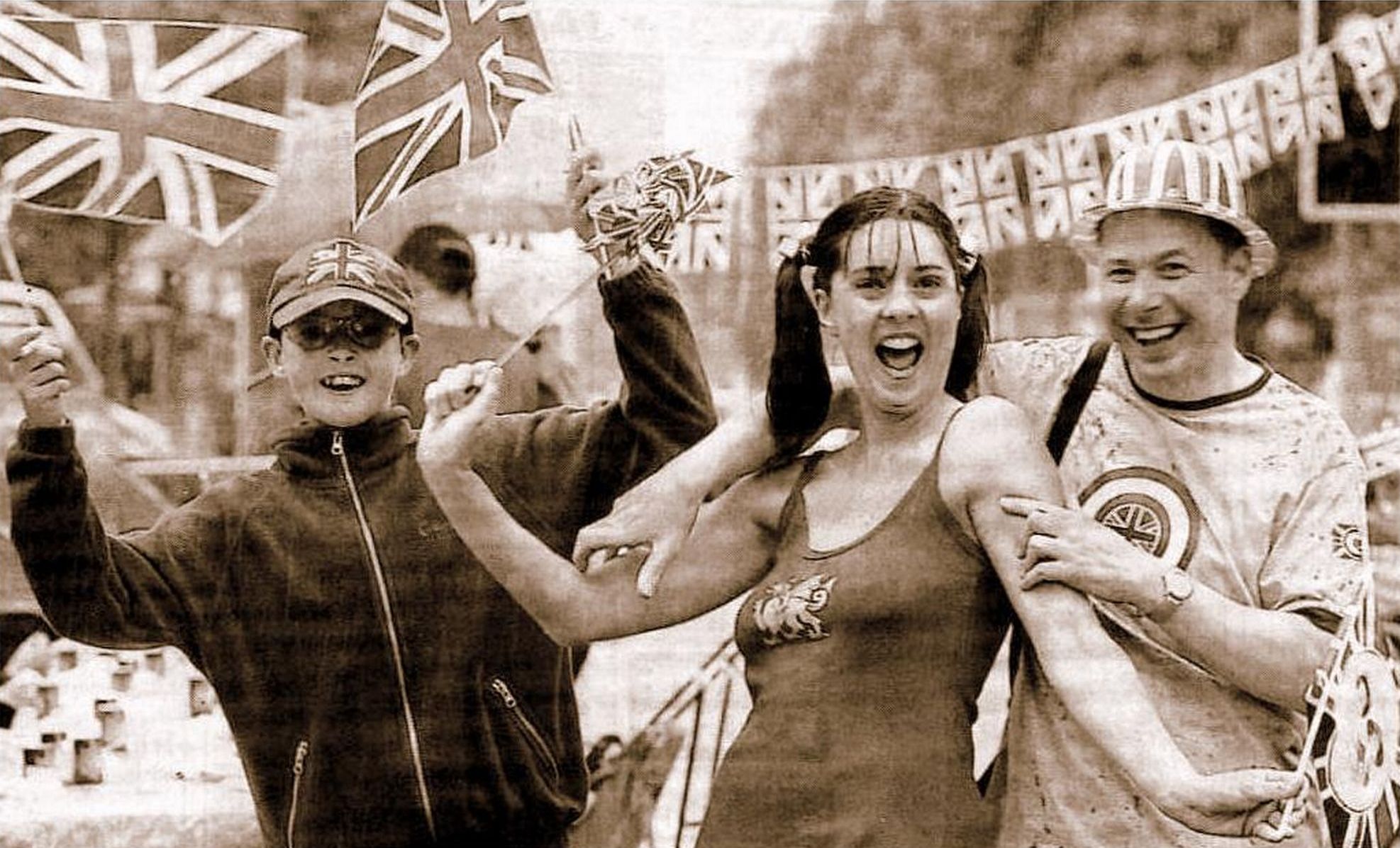 We also have some pictures of the Golden Jubilee Street Party held on Lord Street in Southport in June 2002, with giant trestle tables lining the street, with lots of Union Jack bunting and flag waving.

The weather was dreadful that day, everyone got soaked! 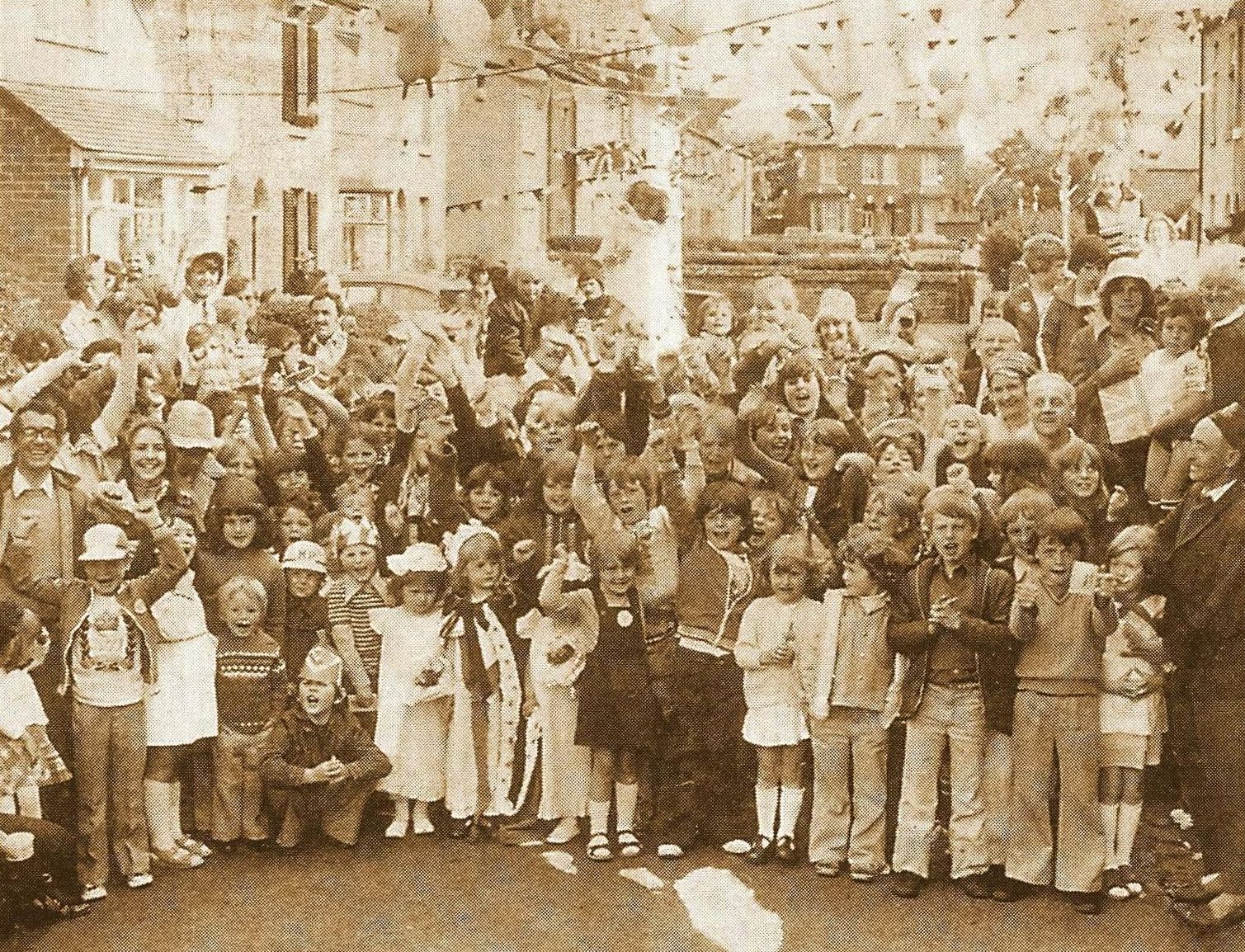 A royal street party in Grove Street in Southport

We would love to see your Coronation or Jubilee street party pictures from over the years, and would love to hear your memories – please email me at: MediaAndrewBrown@gmail.com or post into our Stand Up For Southport Facebook group.

This June, from Birkdale to Bootle and Crossens to Crosby, communities in Southport and around Sefton have got together to organise more than 120 official street parties across the borough. 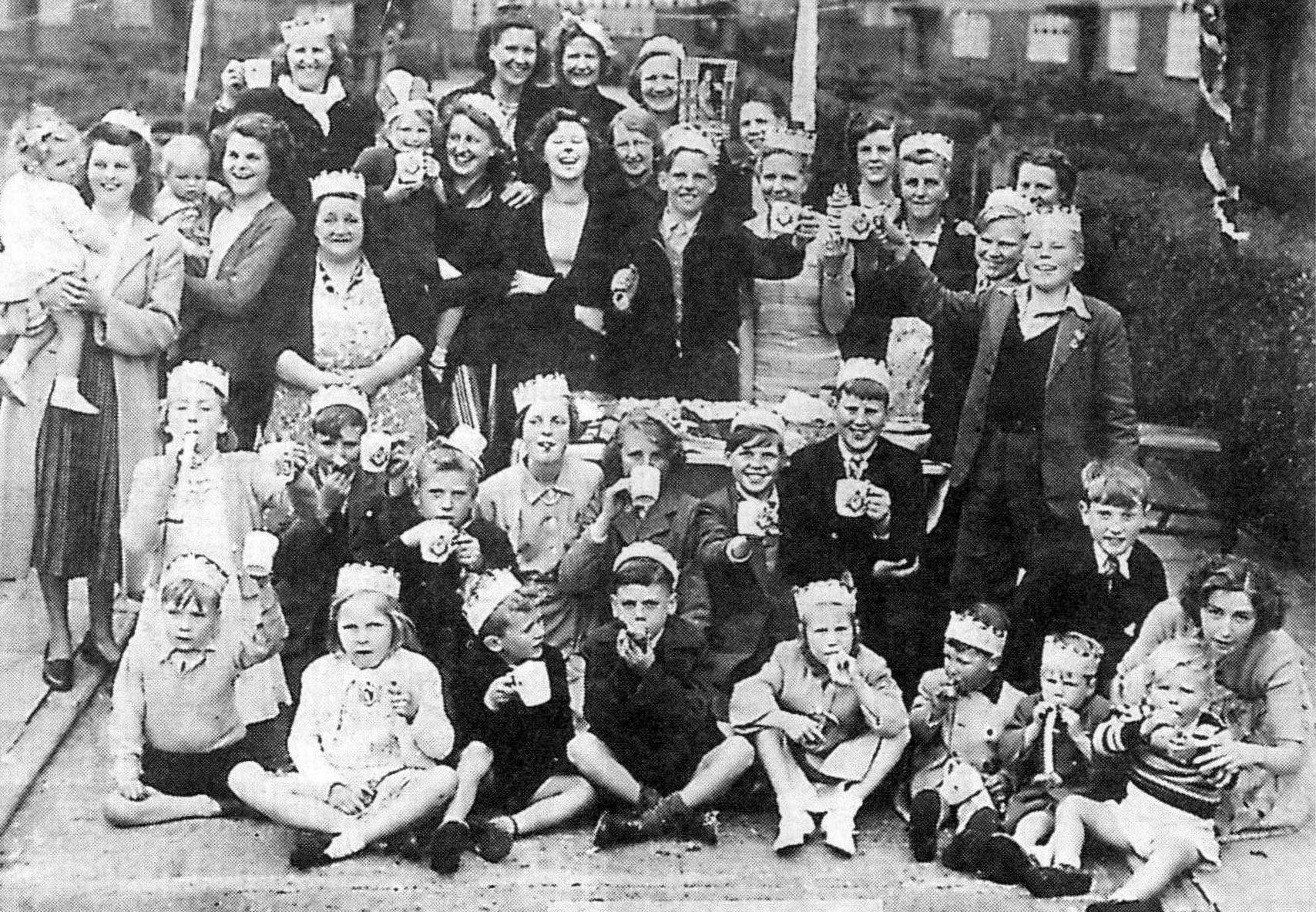 A Coronation street party in Central Avenue in Birkdale in Southport

Many other informal gatherings are also being planned in cul-de-sacs, driveways and gardens.

Sefton Council’s Highways team has agreed 121 applications for temporary street closures so that parties can take place across the four-day celebrations, between Thursday, June 2nd and Sunday, June 5th. 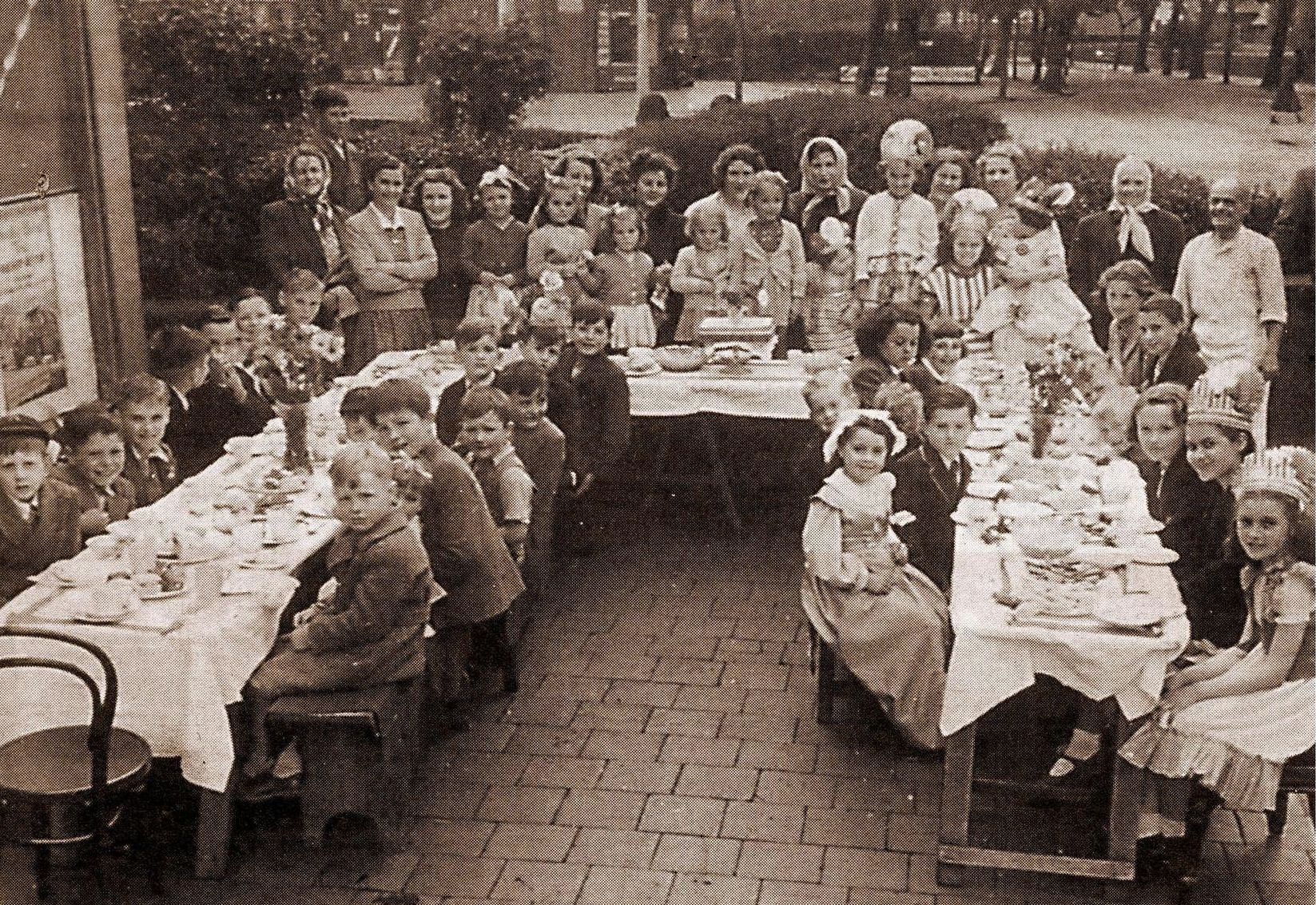 A coronation royal street party, on the corner of Sussex and Norwood Road in Southport

Queenscourt Lottery meanwhile has launched a new campaign to celebrate the Queen’s Jubilee.

‘Fly the Flag for Queenscourt’ is encouraging supporters to enter the hospice’s weekly lottery draw and highlight how the initiative helps to #KeepQueenscourtinService.

You can sign up online by going to www.queenscourt.org.uk/lottery or call the Queenscourt Hospice Lottery office on: 01704 544645.