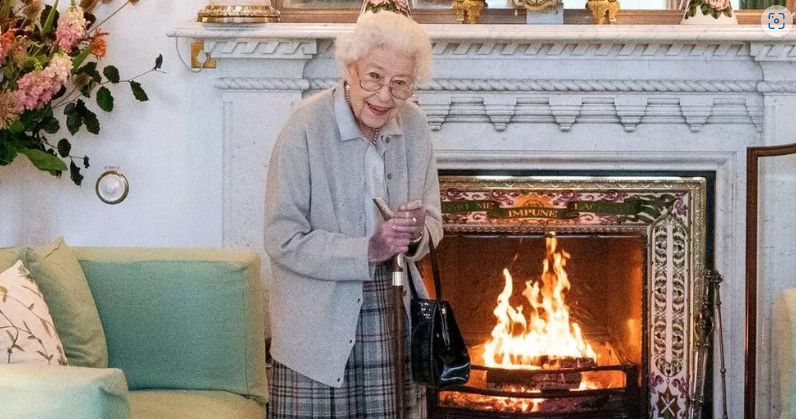 People in Southport have been sending their prayers to Her Majesty The Queen after she was placed  under medical supervision at Balmoral.

Doctors say they became concerned for the health of the 96-year-old Monarch, Buckingham Palace has said.

Southport MP Damien Moore said: “My thoughts, and I know those of our whole town, are with HM The Queen and her family at this difficult time.

“Our prayers are with her.”

A statement released this afternoon said: “Following further evaluation this morning, the Queen’s doctors are concerned for Her Majesty’s health and have recommended she remain under medical supervision.

“The Queen remains comfortable and at Balmoral.”

Prince Charles has travelled to Balmoral with the Duchess of Cornwall.

The Duke of Cambridge is on his way to the Scottish estate, about 40 miles (64km) west of Aberdeen.

The announcement comes after the Queen, 96, pulled out of a meeting of her Privy Council on Wednesday, with doctors advising her to rest.

On Tuesday she was on her feet and photographed smiling as she appointed the new Prime Minister, Liz Truss.

Liz Truss said the “whole country” would be “deeply concerned” by the news.

“My thoughts – and the thoughts of people across our United Kingdom – are with Her Majesty The Queen and her family at this time,” she added.

The Archbishop of Canterbury, Justin Welby, said: “My prayers, and the prayers of people across the [Church of England] and the nation, are with Her Majesty The Queen today.

“May God’s presence strengthen and comfort Her Majesty, her family, and those who are caring for her at Balmoral.”

Queen Elizabeth II has been on a summer break at her Scottish home since July.