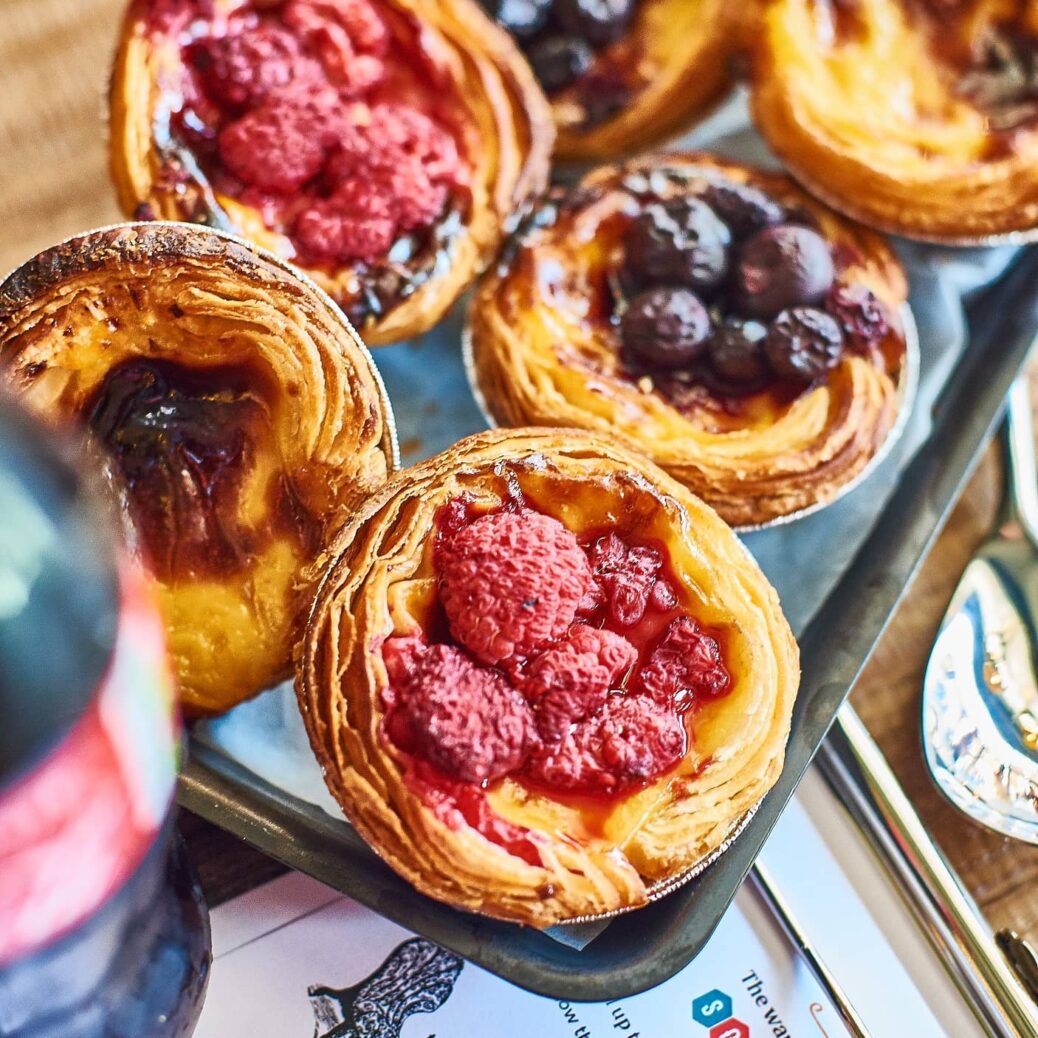 The new Southport Market is already becoming a catalyst for attracting new investment and new businesses into the ‘Market Quarter’ and elsewhere in the town centre.

Visitors can enjoy a range of cuisines from around the world, plus a large feature bar in the centre plus a flexible events space.

Since building work on Southport Market began last year, multi-national food firm German Donner Kebab has committed to investing £500,000 in transforming the former McDonald’s building on the corner of King Street and Eastbank Street, creating 30 new jobs. The building has been vacant since 2014.

Season Coffee, Bar & Kitchen is opening after taking up two former units opposite the market which have also been empty for a number of years.

Sefton Council Tourism Service Manager Mark Catherall said: “When we started this project, we said ‘how can we help to kickstart local business in Southport?’

“I think the new Southport Market will be a catalyst for a real Market Quarter.

“Since we began the Southport Market project, we have seen plans progressing for the former McDonald’s building, which has been empty for a number of years.

“We are seeing other premises nearby which have also been empty which are now being filled by great new independents.

“We want other businesses to move in, whether it’s new restaurants, cafes, cake shops, tattoo parlours or other ventures, and to make it a really thriving area.

“In 12 months time I believe we will be sitting here and seeing the Market Quarter in Southport as a very busy place to be.” 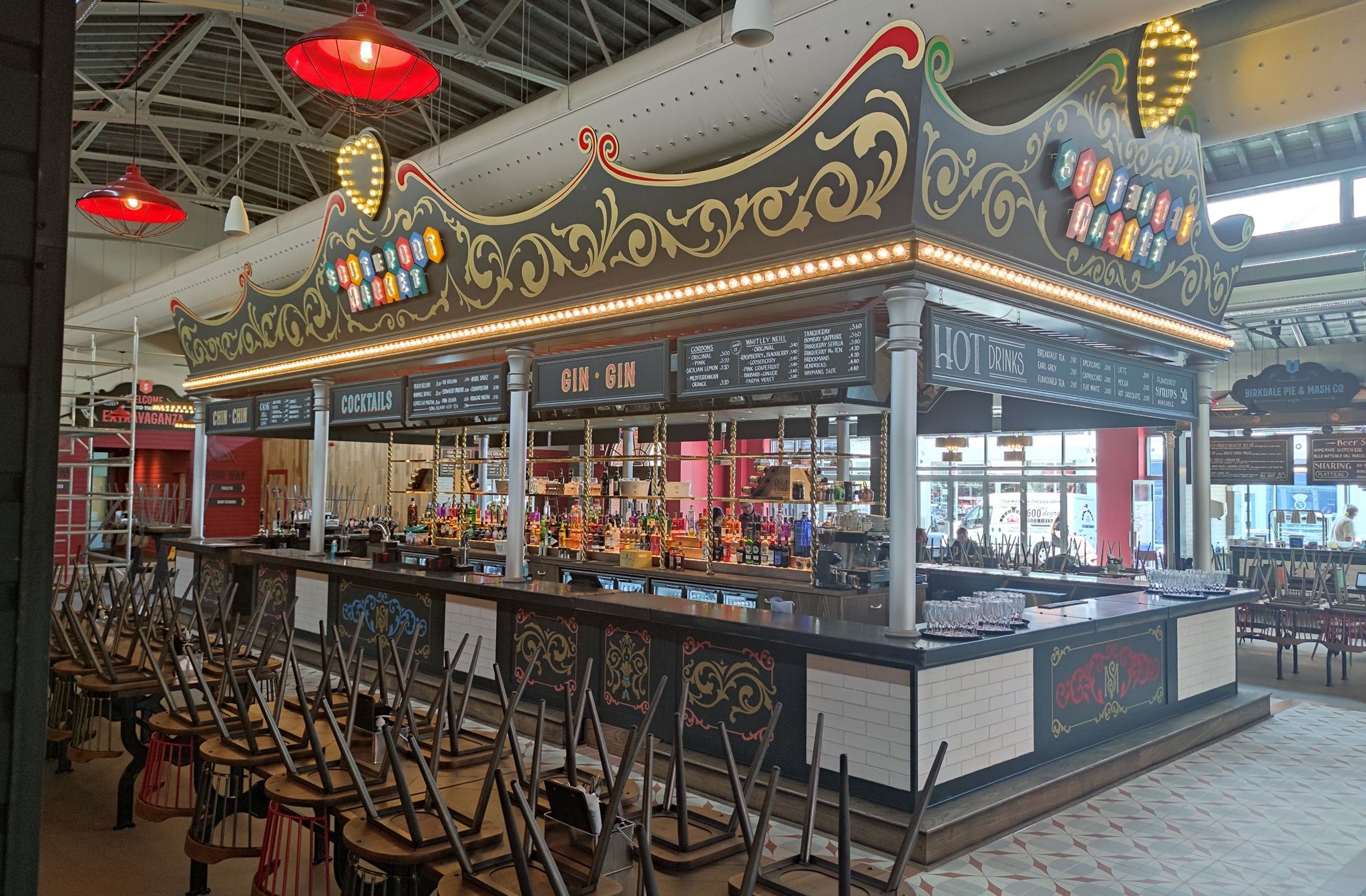 The Market Quarter is not alone among areas in the town centre which are enjoying a renewed sense of confidence, with serious investment being made in the wake of the Government’s £38.5million funding awarded to Southport.

That windfall has already supported the Southport BID project to create a ‘boulevard of light’ along Lord Street, with 300,000 lights installed by Southport firm IllumiDex UK Ltd.

Beales department store is due to open on Lord Street next month and building work is also taking place on a new Prestige Stay aparthotel with shops and a restaurant on Chapel Street, plus a new HQ for tech firm Techedia on Corporation Street creating 75 new jobs.

Mark Catherall said: “Through the Southport Town Deal and other projects, we have big plans for Lord Street and the seafront area.

“The opening of Southport Market shows that we have the quality to deliver on those other big projects as well.”

The £1.4million scheme, which is a key enabler and an early part of Sefton Council’s Covid-19 recovery plan for Southport, is also supported by a flexible events area able to host high-quality pop-up markets along with other events.

Building work was carried out by Medlock, interior design work was completed by DV8 Designs while gates and railing were created by Southport firm SC Wrought Iron Design.

An incredible feature bar, described as the centrepiece of the new Southport Market crown, will be managed by the Mikhail Leisure group, famous for the successful Bold Hotel, Punch Tarmey’s and much more.