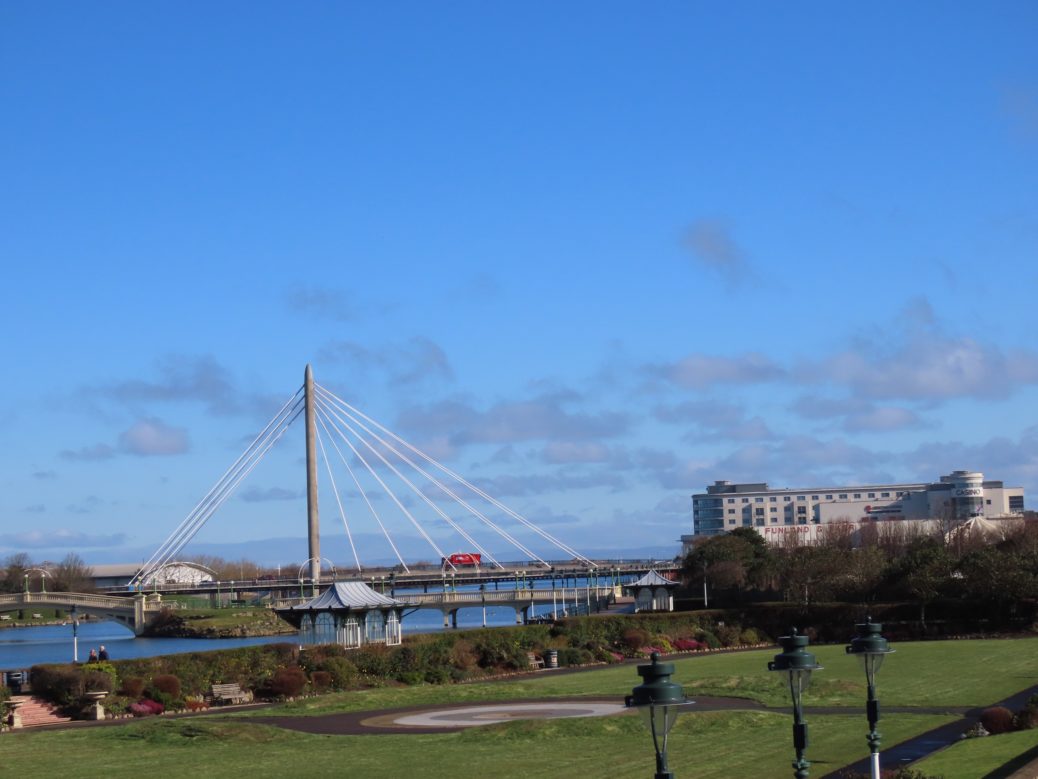 Southport has been named as the third best place in the UK for people to retire!

A study published by Taking Care based its findings on several factors, including cost, health, and lifestyle-related criteria, such as the number of green spaces, fish and chips shops and even bingo halls.

Also considered for the data were average life expectancy, house prices and annual care costs as well as a ‘cumulative lifestyle’.

Southport was placed third overall, with Llandudno taking the top spot and Glossop in second.

The figures revealed that 26.23% of people in Southport are over 65.

They also named the average life expectancy of men in Southport as 83.17 years old and women as 85.84 years old, while there are 145 care homes in the resort – a ratio of one for every 170 people over 65. 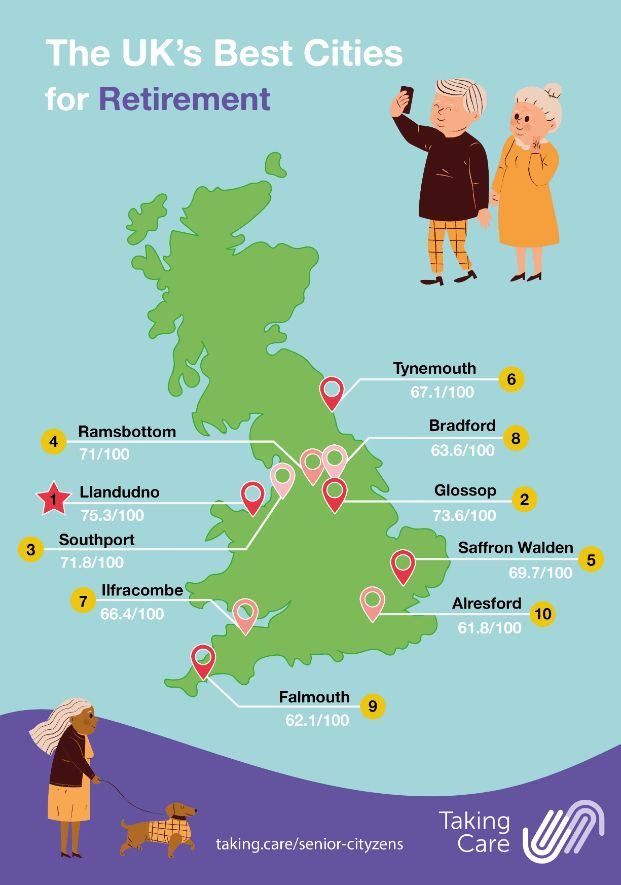 Southport was also named fifth best in the country for the quality of its Elderly Care, which was based on factors including: affordable options for older people needing additional support, and the number of care homes with a CQC rating of Good or higher.

Louise Yasities, Home Safety Expert at Taking Care, said: “As we get older, we find new things become more important to us.

“Moving somewhere that is not only a fantastic place to live but will also provide the services needed to look after you as you get older is crucial for the 65 plus age demographic.

“We ’ve crunched the numbers to evaluate these considerations and have developed this list of the best places in the UK for people to retire to – we’ve left no stone unturned to find the best destinations for our older population.

“As average life expectancy increases, it’s more important than ever to empower older people to live happily and independently at home for as long as possible.”