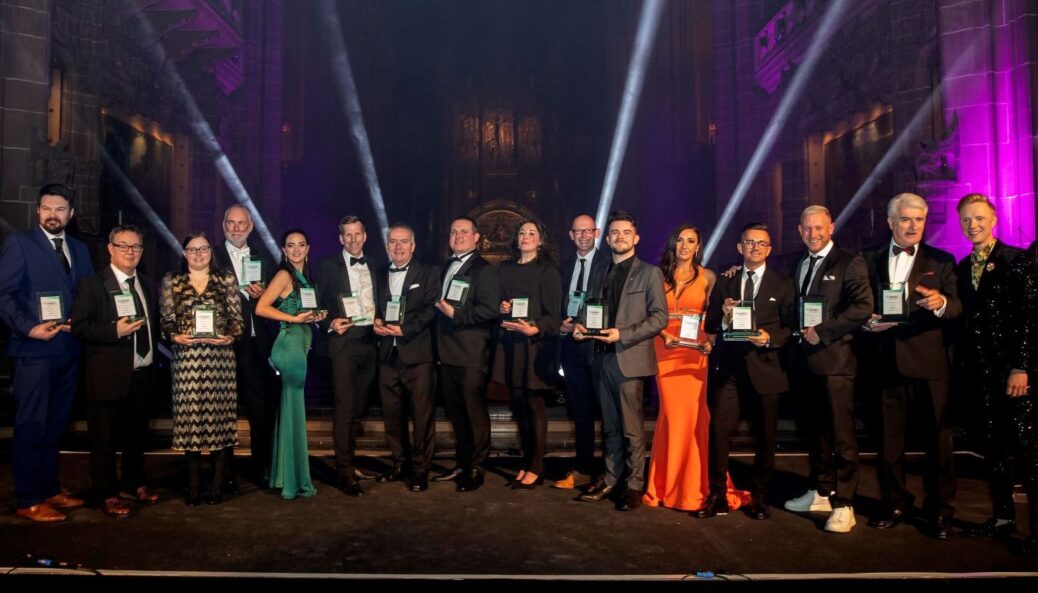 Southport guest houses and pubs are celebrating after being honoured in this year’s Liverpool City Region Tourism Awards.

The annual awards recognise and reward excellence across the regions tourism and hospitality sector and are delivered by Growth Platform – Liverpool City Region Growth Company.

Sunnyside Bed and Breakfast, on Bath Street in Southport town centre, has been shortlisted for no less than FOUR top awards this year – after winning the title of Guest House of the Year last year.

Sunnyside is shortlisted for: B&B and Guest House of the Year; Ethical, Responsible and Sustainable Tourism Award; Resilience and Innovation Award; and Independent Tourism Business of the Year.

The Braemar Southport, also on Bath Street in Southport town centre, has been shortlisted for B&B and Guest House of the Year.

The Guelder Rose pub on Marine Drive and The Windmill pub on Seabank Road in Southport town centre have both been recognised in the Pub of the Year category.

The many applications have been scrutinised and narrowed down by an expert judging panel and will now go forward to the awards ceremony taking place at Liverpool Cathedral on Thursday 2 March 2023.

The 18 categories this year include awards for Hotel of the Year, Experience of the Year as well as best Hidden Gem. One award being reintroduced is the category for the Business Events Venue of the year to reflect the successful return of meetings and conference events following the pandemic. Thirteen of the winners will then go forward to the Visit England Awards in June 2023, at which Liverpool restaurant, Lu Ban, won gold at the 2022 ceremony in Birmingham earlier this summer.

“It is pleasing to see so many applications received this year and in particular, it is great that so many businesses have entered the New Tourism Business category. From restaurants to accommodation to experiences, it’s thrilling to see amazing new venues opening, after what has been a particularly difficult time for the sector”.

We want to hear what people think is the best gem in the Liverpool City Region, whether that be in Liverpool, Halton, Knowsley, Sefton, St Helens, or Wirral. Gems may be attractions, bars, restaurants, tours, or natural assets which are off the main tourism trail. What is the city region’s best kept secret?

By nominating a ‘Hidden Gem’, they could be catapulted into the Tourism Awards spotlight. Please click here for nominations – https://www.surveymonkey.co.uk/r/LCRHIDDENGEM22

The headline sponsor will again be Liverpool BID Company, with associate sponsors Liverpool ONE and Lexus Liverpool.

Bill Addy, Chief Executive at Liverpool BID Company, said: “That we have such a strong shortlist for this year’s LCR Tourism Awards should come as no surprise to those who work with this incredible industry. I’m delighted to see the range and diversity of types of business and each reflects an ambition and a drive to push the sector forward.”

The full shortlist is:

B&B and Guest House of the Year

Self-Catering Accommodation of the Year

Hotel of the Year

Independent Tourism Business of the Year

Taste of Liverpool Award – Café/Bistro of the Year

Taste of Liverpool Award – Restaurant of the Year

Pub of the Year

Small Visitor Attraction of the Year

Large Visitor Attraction of the Year

Experience of the Year

Tourism Young Person of the Year