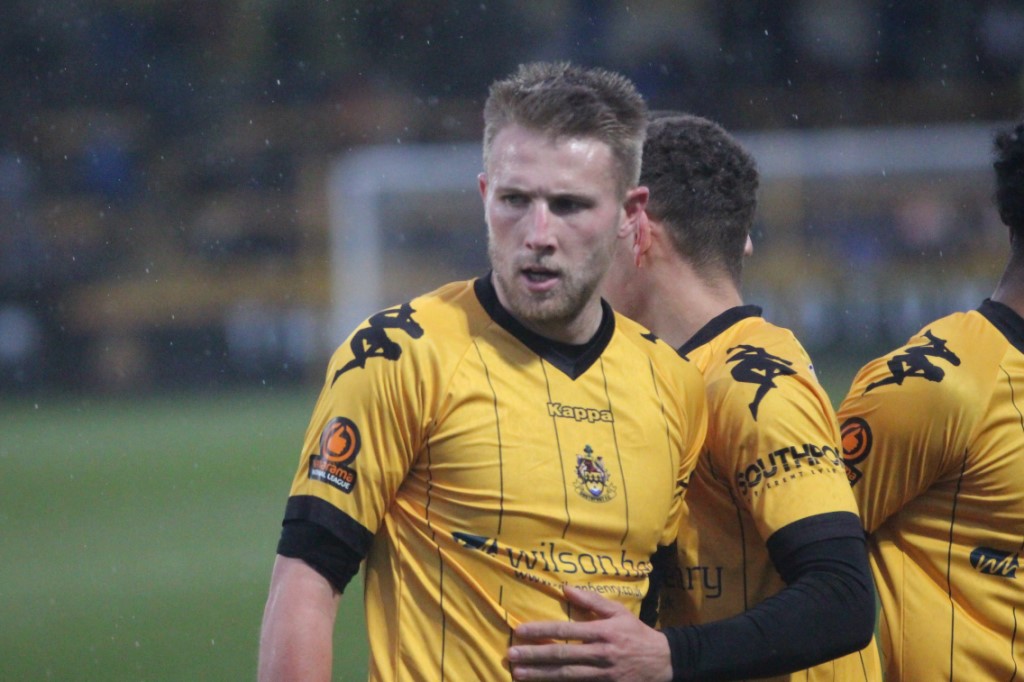 Southport FC are going back to playing matches behind closed doors for the foreseeable future after the Prime Minister’s announcement that Southport and the Liverpool City Region are being moved up into Tier 3 Covid restrictions.

The new measures come into force from midnight tonight.

The last game that Sandgrounders fans enjoyed was the 2-2 draw with Curzon Ashton on Boxing Day, when an equlaiser 60 seconds from time denied them a deserved win.

A Southport FC spokesperson said: “Following the Government’s announcement this afternoon, in respect of the Liverpool City Region, which includes Sefton, moving into tier 3, this will mean our home matches will once again be played behind closed doors until further notice.”

Fans will now be locked out of sporting events across the whole country from the Premier League North level upwards as Covid-19 restrictions are once again tightened to combat the new strain of the virus.

Sporting events in tier two are allowed up to 2,000 spectators while those in tier one are permitted up to 4,000.

But, under the new national restrictions announced on Wednesday afternoon, only the Isles of Scilly, off Cornwall, are in tier one and no area is now in tier two.

It comes as outbreaks of the more virulent new strain of Covid-19 within football clubs begins to wreak havoc with the fixture schedules.

It came after Monday night’s match between Everton and Manchester City was postponed.

But the Premier League has pledged to continue the season despite calls for a two-week ‘circuit breaker’ pause to combat rising numbers of cases within clubs.

There has already been major disruption further down the football leagues with seven of the 12 scheduled games in League One on Tuesday night postponed.

Yesterday, Rochdale FC club doctor Wes Tensel called for the EFL to see the “bigger picture” and halt the current campaign due to rising cases of Coronavirus.

Rochdale were among clubs to suffer an outbreak of Covid-19 in their camp over Christmas, with their next two games called off.