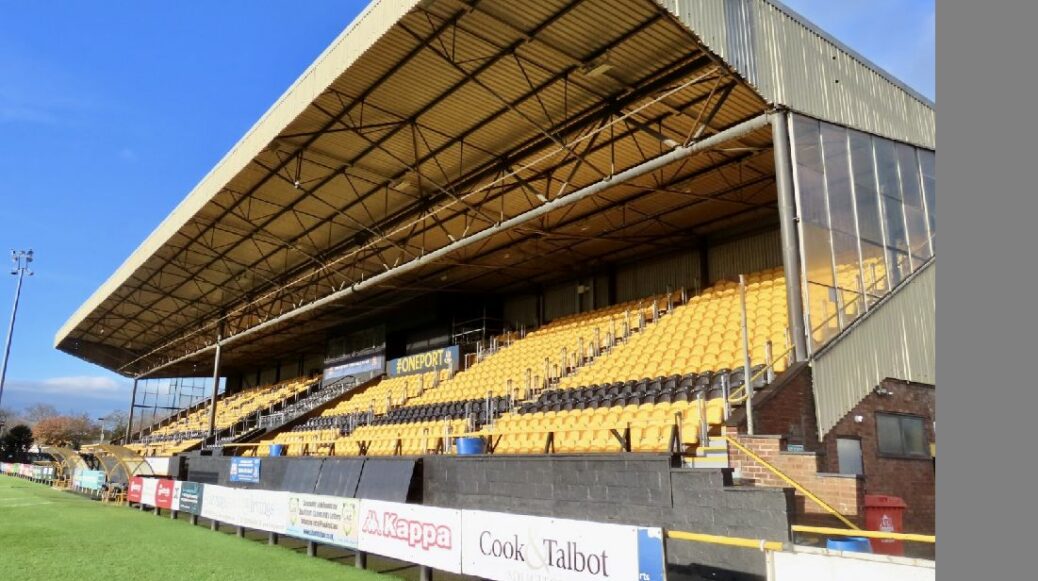 After a month away from Haig Avenue Southport FC return on Bank Holiday Monday (2nd January 2023) with the return leg of the Christmas / New Year double header against Curzon Ashton. The kick-off is at 3pm.

Tickets are on sale HERE and to guarantee a printed matchday programme you can order one HERE before 10am on matchday.

Boxing Day saw a 1-1 draw with both sides going close late on to winning the game.

Earlier this season Curzon recorded their first ever victory against Southport with a 3-1 FA Trophy success just six weeks ago in a game that saw Southport dominate the first 43 minutes but Curzon came back very strongly and ran out deserved winners in the end. 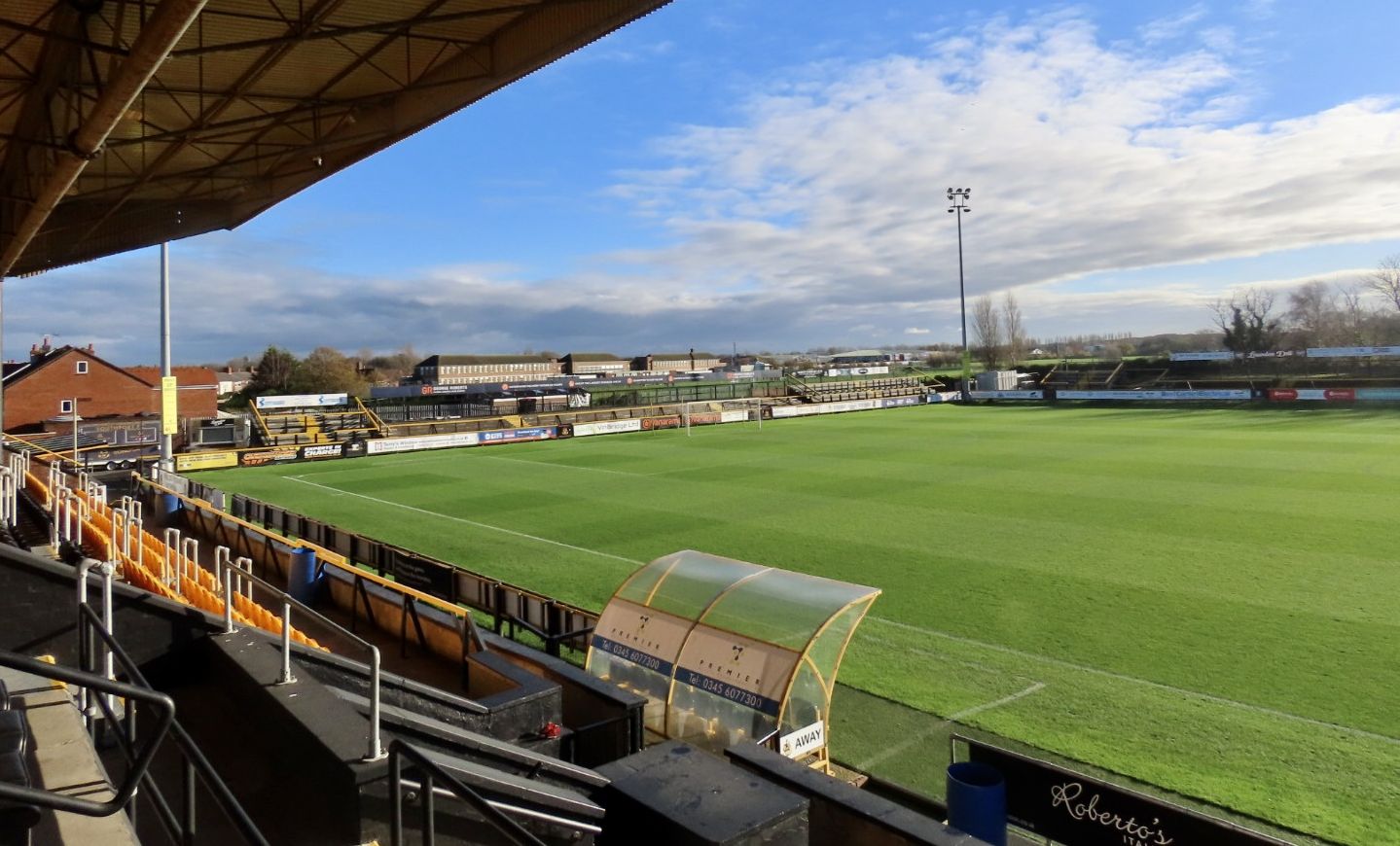 Southport will be looking to avoid an unwanted NL Club record on Monday. Having drawn the last four league games they have equalled a record from the 2017-18 season and will be keen to return to winning ways.

They will be wearing their change kit in support of No Home Kit for Shelter and black armbands will be worn as a mark of respect to Pele, one of the worlds greatest footballers who passed away earlier this week.

Curzon sit in 19th place and have recorded three wins on the road so far at Boston, Kidderminster and Gloucester. With 19 goals for and 22 against they have the lowest aggregate scoring record in the league.