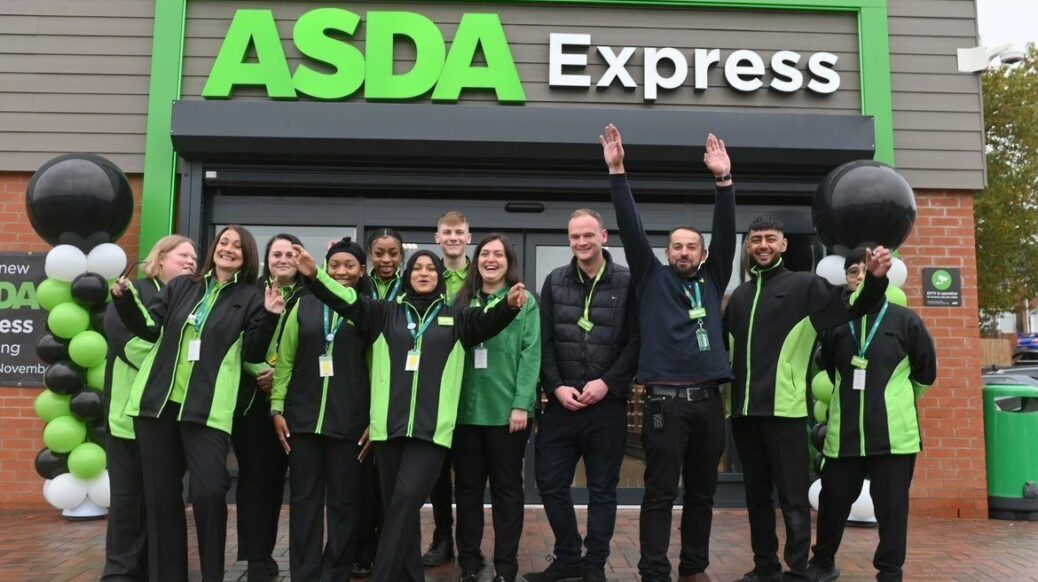 Asda has opened its very first “Express” convenience store, as it prepares to spend £2.5million on opening a similar venture in Southport next year.

It gives the first glimpse of what people in Southport can look forward to when the 24-hour store opens at 3A Scarisbrick New Road, near the junction with Virginia Street, after the demolition and decommissioning of the ‘under-performing’ BP Petrol Filling Station and Spar shop. It would also include car parking facilities including EV charging

The new Asda Express store there will be among 30 locations targeted by Asda in 2023 after the opening of its first venture in the West Midlands this week.

Selling around 3,000 products, from fresh and chilled groceries to Asda’s premium Extra Special range, the store also stocks a broad selection of beers, wines and spirits.

Additionally, shoppers can get their hands on a variety of hot and cold “food for now” items from Asda and partner brands including Leon. The menu also offers “food for later” options, including ready meals and meal deals for two for £10.

Calling it a landmark moment, Mohsin Issa, Asda’s co-owner, said: “This is a key step on our journey to bring Asda to more customers in more communities right across the UK. The stores have been designed to cater for a broad range of customer needs – whether that’s popping in for a pint of milk, grabbing a spot of lunch on the go, or buying the fresh ingredients to cook dinner from scratch.

“We’re confident customers will find everything they need in these stores and enjoy the convenience of having a new type of Asda store on their doorstep.” 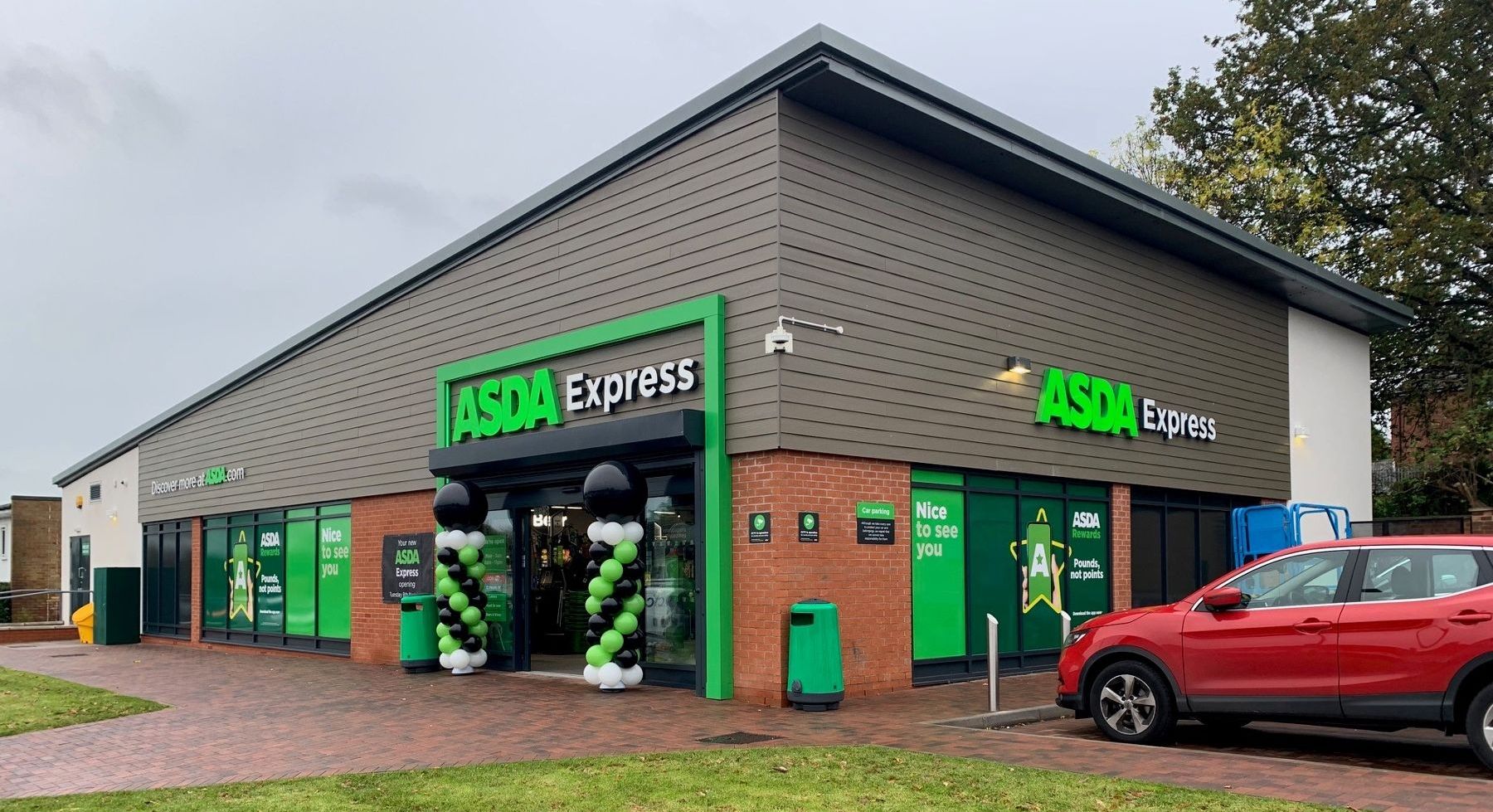 Another Express store will open at Tottenham Hale next month on December 6. This will be followed by 30 sites next year, including Southport – as Asda hopes that its Express stores will help them establish a presence in the fast-growing convenience sector.

The first Asda convenience store in Southport would add to the current Asda superstore at Central 12 retail park on Derby Road.

The new store will be over three times as large as the existing Spar store on site, a growth from 93m² to 350m².

Five years ago plans were submitted to transform the site on Scarisbrick New Road into Southport’s first Starbucks drive through coffee shop, which never materialised.

The BP Service Station at 3a Scarisbrick New Road in Southport

Starbucks is currently pursuing plans to open its drive through coffee shop at Ocean Plaza in Southport instead.

A Planning Note submitted by Montagu Evans on behalf of EG Group to Sefton Council said: “The existing petrol filling station has been identified by EG Group for disposal due to its poor performance. To that end, they have agreed terms with Asda to occupy the proposed convenience store as part of a redevelopment of the Site.

“EG Group are committed to an investment in the region of £2.5M in order to enable the ongoing positive use of the site via decommissioning and redevelopment costs.

“The development will comprise a positive use of the site holistically via the provision of a small-scale convenience store, tailored to top up shopping rather than comprehensively developing it for a store of significantly greater scale that could potentially give rise to concerns regarding retail impact linked to its edge of centre status in addition to vehicular parking with EV infrastructure to expand the offer significantly included.

“The proposals will enable EG Group to manage and upgrade their roadside estate via a quality development that is commercially viable in terms of its size and offer.

“The proposals represent an opportunity for the applicant to continue to serve motorists via EV provision with the infrastructure built into the development in order to ensure the ability to significantly enhance this offer over time.”