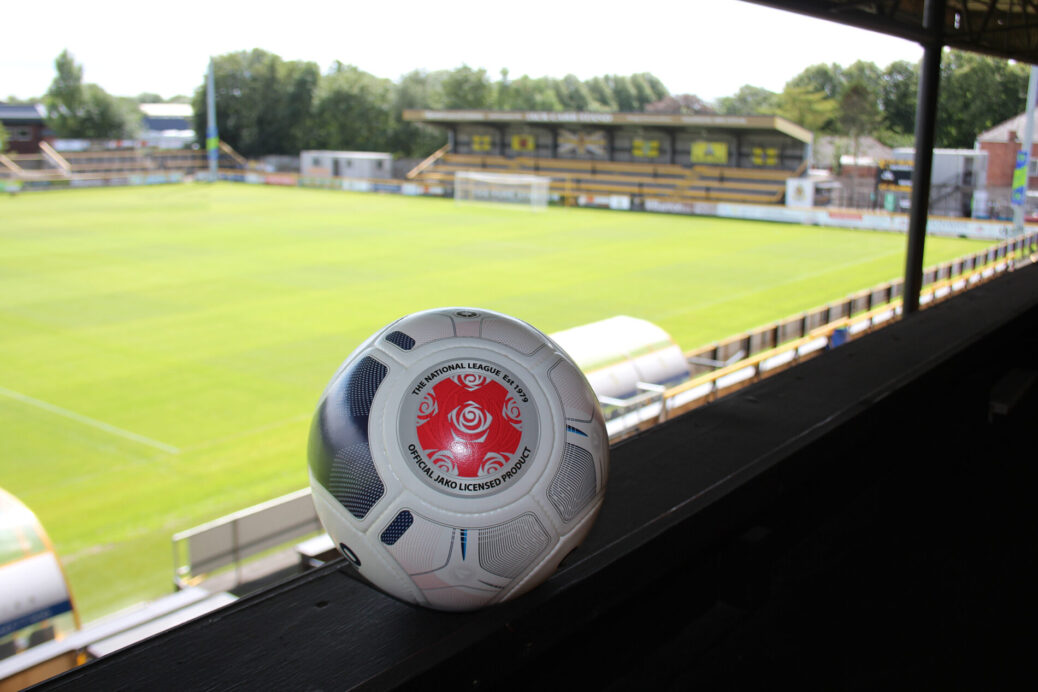 Southport FC has tonight seen their season ended by the cancellation of the 2020/21 National League North.

It brings an end to one of the most challenging seasons in the club’s history with games played mainly without fans, players succumbing to Covid-19, fixtures unable to be fulfilled and uncertainty over how clubs could afford to keep playing fixtures.

However, the National League will continue.

The National League Board will take the resolution outcome to The Football Association for ratification. This will include dialogue regarding promotion and relegation.

Southport FC had been among clubs calling for this season to be scrapped, arguing that the health and safety of players, playing staff and volunteers should come first during the Covid-19 pandemic.

While regular Covid testing has been carried out at Premier League clubs, this has not been the case for non-league sides.

Playing the majority of the season without fans has also seen many question the point of carrying on playing.

For many, the final straw came last month when National League clubs were offered loans instead of grants if they wanted to complete the current season, saddling further debt onto many at a time they could least afford it.

Southport FC and Curzon Ashton had refused to play their fixture on Tuesday night while uncertainty remained over the future of the season.

A club spokesperson had said: “Southport Football Club, in agreement with Curzon Ashton, will not be fulfilling the fixture.

“There are two ongoing reasons for this. Firstly, we have had concerns, as we have expressed on numerous occasions, as to the health and safety of our players, staff and volunteers who are being asked to play during a global pandemic. We have not to date received any tests from the National League.

“We played recently in the FA Trophy because both teams were able to use the prize money to pay for testing.

“Secondly, clubs at our level remain in a very difficult financial position.

“Again as we have indicated previously, we do not believe that we as a club should play on whilst others face the threat of insolvency through no fault of their own.

“The majority of clubs at this level argued for the grants, and started the season on the understanding that the season would be funded that way if fans did not return.

“That solidarity has been lost to some extent along the way, but we will support as best we can those clubs who simply cannot afford to continue in the league this season.

“Southport FC will maintain this position until at least the result of the resolution is known.”