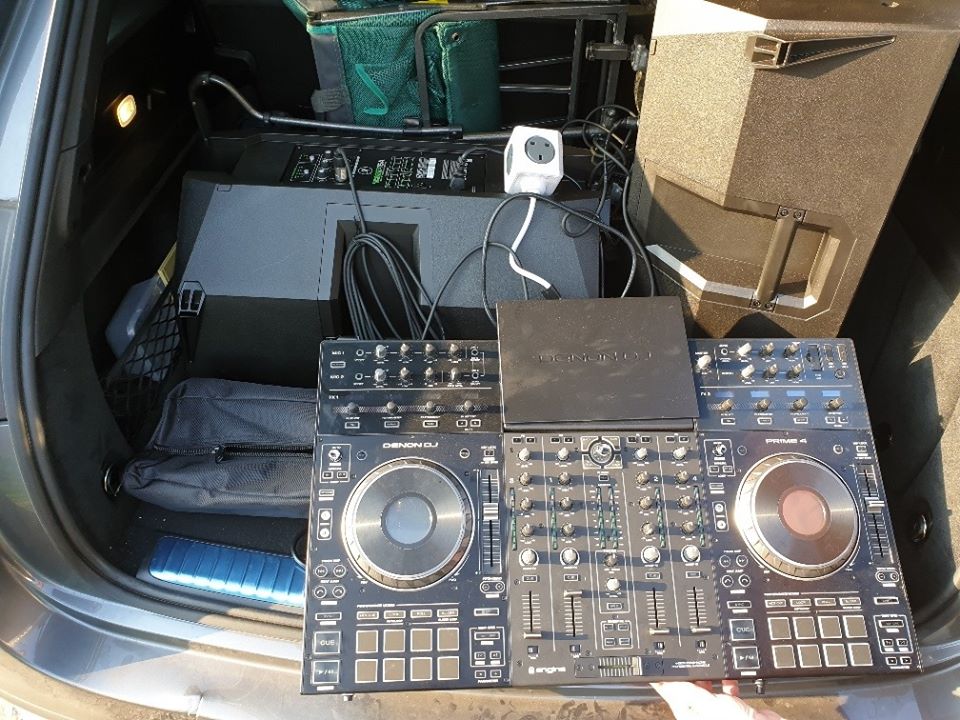 MP Bill Esterson has praised police for their action to stop an illegal “rave” on Formby Beach, and has urged crowds to stay away from the coast to keep the coronavirus infection rate low.

During scorching hot weather on Wednesday and Thursday last week, an estimated 10,000 people descended on the Sefton coast each day, and there were social media posts advertising a rave on Wednesday afternoon.

Police deployed extra officers and a helicopter to locate the group and confiscate speakers, a generator and a mixing deck worth £10,000.

Sefton Central MP Mr Esterson said: “We have had another week of huge crowds at our beaches with the knock-on effect of awful traffic and parking problems and a lack of social distancing. We need to be mindful that the drop in infection rates has levelled off and we could soon see a rise in the numbers of people falling ill if we don’t all take our responsibilities to each other seriously.

“The police acted decisively to stop a group which they estimated could have hit 1,000 in size from setting up DJ equipment to have a party. The police also confiscated huge amounts of alcohol and stopped car loads of young people on the way into Formby to tell them to turn back. It has hopefully made these people think twice about trying the same thing in Sefton again.

“More needs to be done to stop huge numbers travelling to beaches. The Health Secretary needs to do whatever is needed to ensure we don’t get a rise in infections. He this week said he might close beaches, but it will be very difficult for the Government to put that genie back in the bottle now. We have to appeal to the public to take responsibility, think of the key workers who might not be able to get to work because of the gridlocked traffic, think of those who might be vulnerable to the effects of the virus.

“We know that other countries have seen an increase in infection rates. We know that pandemics generally see further spikes in infection. We know how deadly this virus is and that the lockdown was precisely because this is so dangerous. No one should be in any doubt that we all need to continue to take great care even as restrictions are eased. Encouraging the economy to restart and for more children to go to school is right but it has to be done safely. People should still work from home and minimise contact where they can. People should keep their distance in shops and indoors with people from outside their households. Failure to do so will see infection and illness return in a very significant way. Just look at other countries to see what is happening there where restrictions are not in place.”

Residents of Formby and Crosby reported hundreds of cars parked illegally and “mountains” of litter. The MP said the situation was reaching a crisis point.

“The impact of visitor numbers on what is essentially a residential area has reached a crisis point. This has been exacerbated by the Covid restrictions because many more people are off work, kids off school and other leisure facilities like pools, pubs and restaurants and even Ainsdale beach have been closed, which has led to huge numbers of visitors coming to Formby and Crosby beaches.

“We have to find a way to stop more and more traffic entering residential areas to stop them becoming so overwhelmed.

“Police have been closing roads and directing traffic and maybe this needs to be done further out, away from the beach car park entrances. The police have the powers to tow cars away so it would be good to see them do that to send a message that the parking restrictions are not optional. So many people seem happy to pay a £35 fine, but that’s not OK.

“Sefton Council has put together a coastal visitor action plan which includes proposals for using Woodvale as a park and ride and that is welcome.”