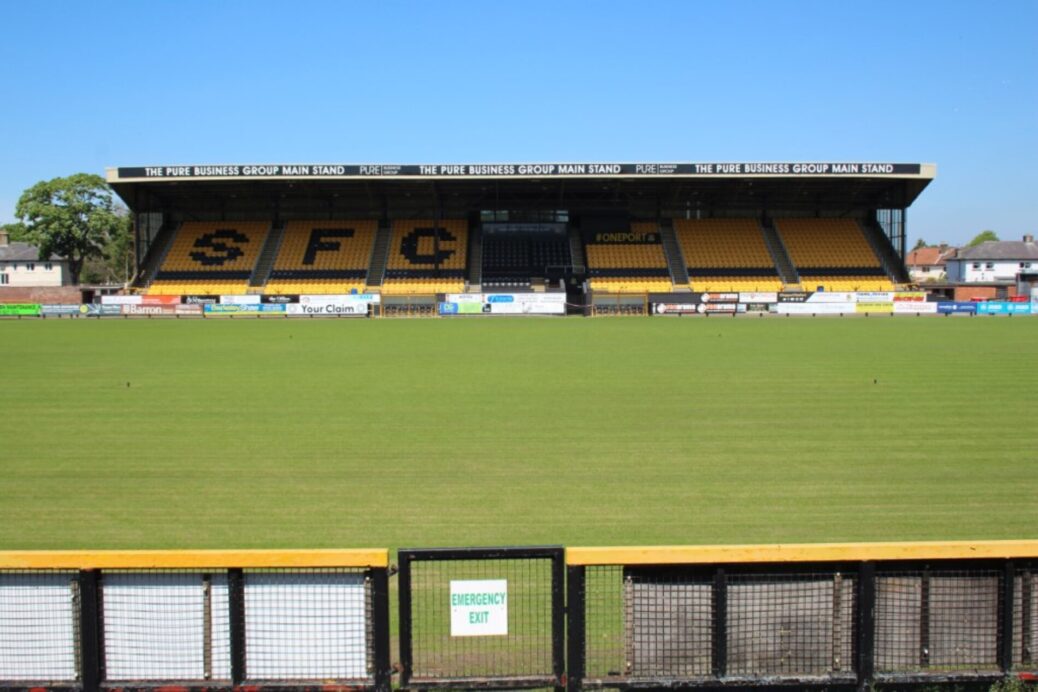 Southport FC has condemned homophobic chanting and the use of smoke bombs following the sides’s 5-0 defeat away to Chester City on Saturday.

The club is now calling for any fans involved in any incidents to come forward, as officials seek to identify people using CCTV footage.

The match referee has included details of the incidents in his report to the FA, which could lead to sanctions against the club.

A spokesperson said: “Southport FC has previously made clear that there will be a zero tolerance policy applied to flares/smoke bombs and racist or homophobic chants and abuse.

“Flares were let off during today’s game at Chester and the referee has also, unfortunately, informed us of homophobic shouts directed towards the Assistant Referee.

“We are working to, and confident of identifying  those responsible thanks to the assistance of the security personnel at Chester who have provided us with CCTV footage that covered all of the away section.

“We would invite those responsible to come forward to the Club within the next 24 hours as otherwise we will take appropriate action based upon the footage received, together with witness evidence already obtained.

“Southport Football Club do not condone any form of anti-social behaviour and will have no hesitation in banning those responsible from Haig Avenue.”

Southport FC then issued a further statement which said: “We have received confirmation that the referee has included within his report to the FA, as we feared, reference to his having to stop the game to report inappropriate shouts aimed at the Assistant Referee. He has also included reference to a number of flares being set off in the Southport section of fans. This matter has also been reported to Cheshire Police.

“The Club may face punishment as a result of these actions.

“Accordingly we would invite any fans involved to come forward to the Club without delay. If those involved do not, we will seek to identify them on the CCTV footage provided by Chester, and bans may follow.”