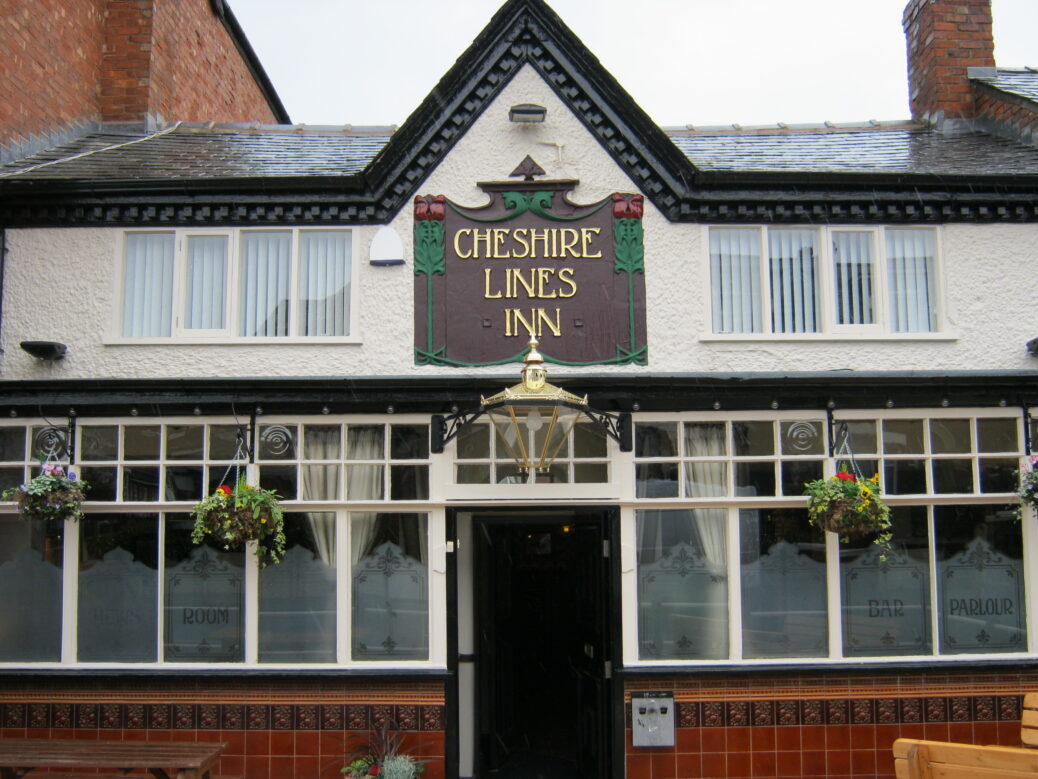 The Campaign for Real Ale has released its pub closure statistics for 2021 and is calling for intervention from government to protect the great British pub. The figures released today show that across Great Britain last year 290 pubs were demolished or converted to another use – an average of just over five a week.

There was an increase in the number of new pubs being built, or existing buildings being converted into pubs, averaging just over seven new pubs opening every week in the second half of the year.

However, over 500 pubs were also classed as a ‘long term closure’ in 2021, where the building is still classed as a pub for planning purposes, but the business itself has closed or is empty and without tenants to run it, showing the lasting effects of the pandemic, and the present cost of business crisis.

CAMRA is proposing steps that UK Governments should take in response to the report, and to the cost of living crisis, including:

“CAMRA is doing its bit, encouraging people to support their locals at every possible opportunity, but we need also need action from political leaders to safeguard the future of the British pub so they can continue to play their part at the heart of community life in the years to come.

“CAMRA is calling for a cut in VAT for food and drink served in pubs and the introduction of fairer business rates systems so that pubs are taxed fairly – together with an online sales tax so online businesses pay their fair share too.”