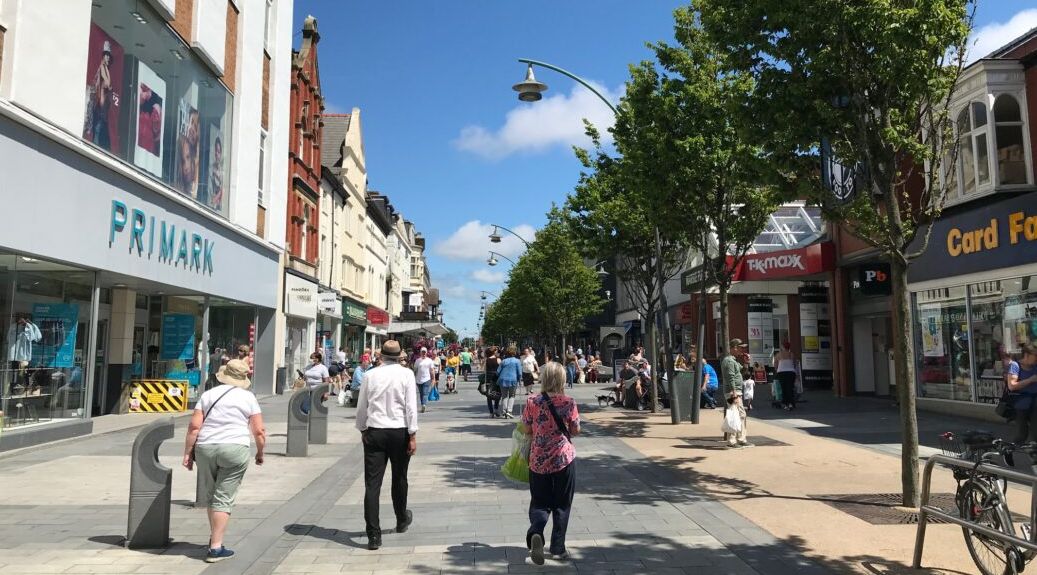 People are being asked to share their views on proposals which aim to tackle anti-social behaviour in Southport town centre and elsewhere in Sefton.

Southport BID is asking local businesses and residents to take part in the consultation for the proposed Public Spaces Protection Order (PSPO), which will cover coastal and visitor areas.

A Public Space Protection Order is an official measure that is an enforceable part of the Anti-Social Behaviour, Crime and Policing Act 2014.

People have until Friday 24th June 2022 to voice what you think.

The Order would grant new powers to impose new restrictions in a bid to improve behaviour, including the right to confiscate alcohol from those causing anti-social behaviour in certain locations.

Southport BID CEO Rachel Fitzgerald said: “This consultation has the potential to introduce new powers which would have an impact on life in Southport town centre and elsewhere in Sefton.

“I would like to invite local businesses and other people to ensure that your voice is heard before any changes are made. 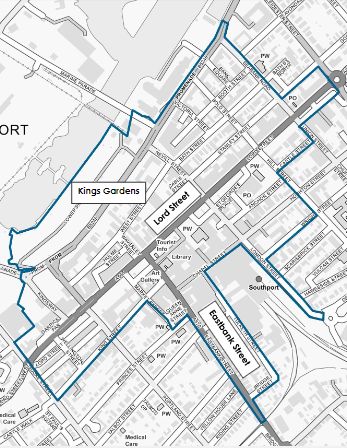 The proposed area of Southport town centre covered by the PSPO

“Taking part in this consultation takes just a couple of minutes and it is important that we all play our part in contributing to what happens next.”

One of the areas which could be covered by the new PSPO is Southport town centre, with a large area that stretches from one end of Lord Street to the other, and also includes: the length of Eastbank Street; Kings Gardens and the Promenade; London Street; and half of Hoghton Street.

The order would not cover areas such as Ocean Plaza or Central 12 retail parks or Southport Pier.

The new order aims to support Sefton Council and partner agencies to manage visitor behaviour and protect the coast and other popular visitor areas.

Visitors can be tourists or local residents. The restrictions will be based on the existing Sefton Byelaws and in line with legislation associated with the protected status of the Sefton Coast.

Although most visitors know how to behave, sadly there are some who can act in an inappropriate manner that cause distress and disturbance to local residents and businesses, as well as causing damage to infrastructure in the area.

The survey is available online on the Council’s consultation portal, Your Sefton Your Say.

Hard copy versions of the questionnaire are also available and are in Easy Read format. To request a hard copy or for further support with the consultation, people can call 0151 934 2962 or email greensefton@sefton.gov.uk

Further detail about the public consultation and proposed PSPO is available on the Council’s website at sefton.gov.uk/pspo