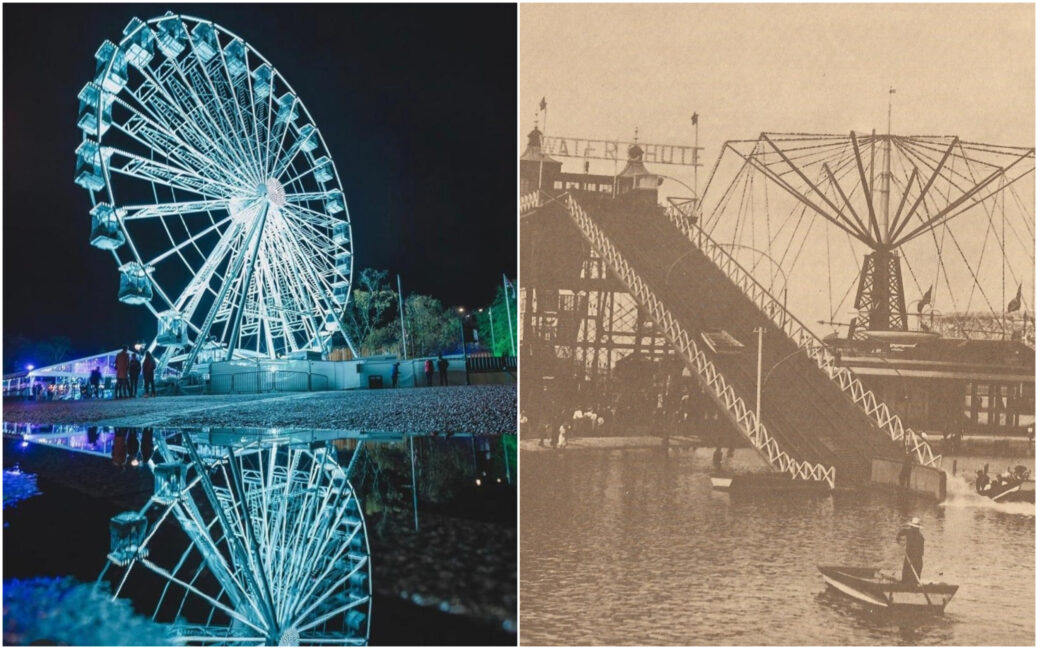 My favourite landmark in Southport used to be the iconic gasometer in High Park.

As landmarks go, it was pretty Marmite – some people loved it while others (especially those whose TV signals it blocked) hated it with a passion. But as I used to return home to Southport from Manchester, it was always the first sign of home that I saw, as the tallest point for miles around.

Now we have a brand new landmark coming to Southport this summer, and I’m particularly excited about this one.

Visitors will soon be greeted by the sight of a 35 metre illuminated observation wheel, which will be sited next to the Marine Lake. Next to that will be a new bistro, with views across the lake, which will create a new railway tunnel by sitting above our resort’s legendary Pleasureland Miniature Railway which has been in operation since 1911.

People coming to Southport soon won’t be able to miss our new lit-up giant wheel – and why would they want to!

It will make a particularly great sight from places such as Blackpool, Lytham, St Annes and elsewhere along the Lancashire coast, a great new advert for Southport.

Its LED lighting can be tailored to offer spectacular, eye-catching displays which will be reflected in the lake’s waters after dark.

The show-stopping structure will be delivered this summer and is set to transform the skyline of Southport with spectacular panoramic views.

The observation wheel scheme is being led by Universal Rides, which operates Southport Pleasureland.

Owner Norman Wallis is determined to put the park and Southport on the whole on the map.

For too long, our resort has remained hidden.

The Victorians and others in the last century knew how to do this in style.

Old pictures reveal spectacular rides such as The Water Chute (built in 1903) sending boats splashing into Marine Lake; The Flying Machine (built in 1906) whizzing people through the air; and The Cyclone rollercoaster (built in 1937) thrilling families for generations.

The new observation wheel is entirely consistent with this historic context where it sits and will be a significant new attraction for Southport.

It’s bringing back the wow factor.

Elsewhere in Southport, funding through Town Deal and other sources is supporting more exciting new projects that we can look forward to seeing soon. 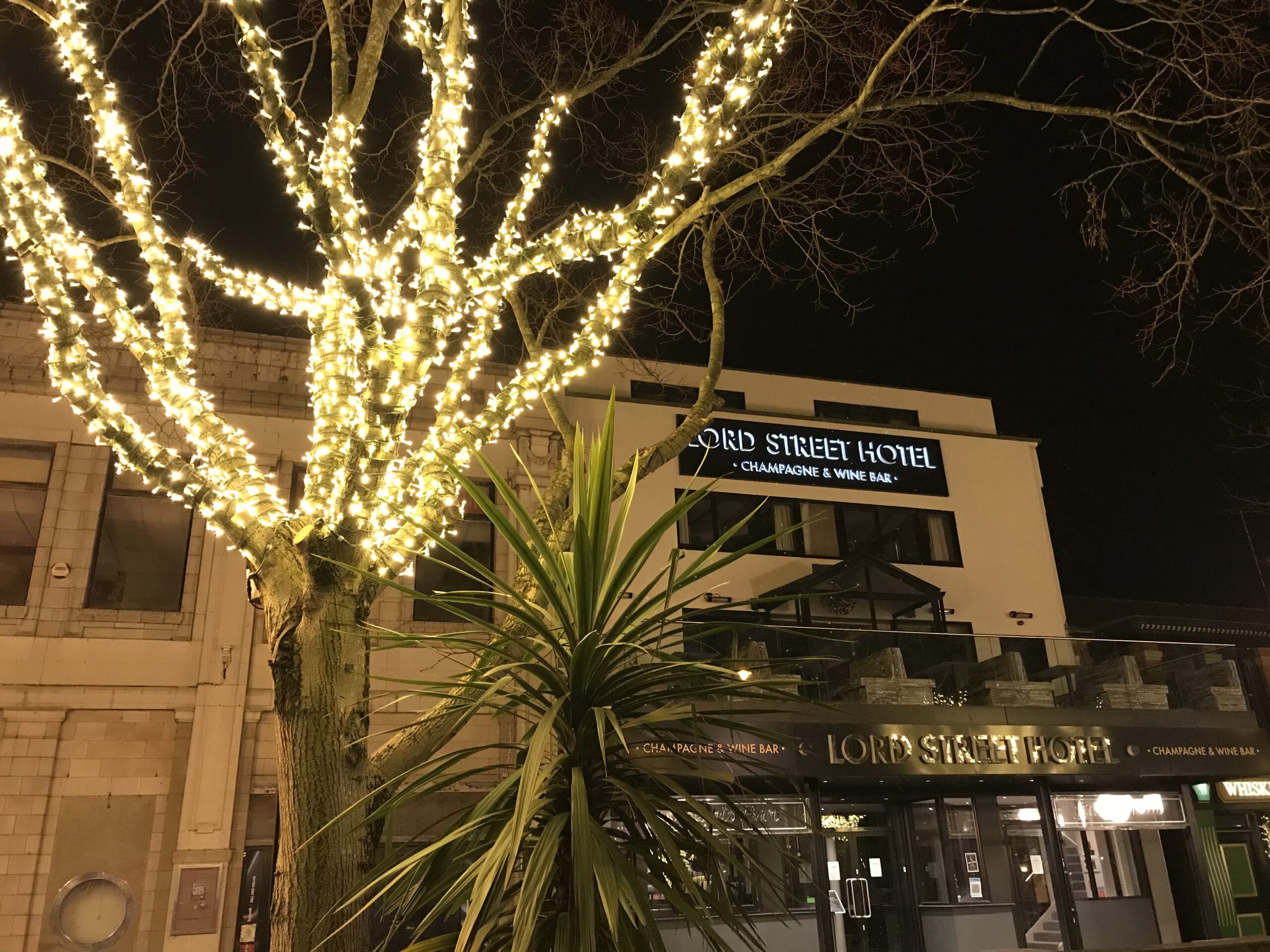 Lord Street was recently transformed into “a boulevard of light” thanks to an initiative led by Southport BID with contractors IllumiDex UK Ltd. It saw 300,000 lights placed along both sides of our mile-long Lord Street, creating a stunning sight at night-time.

Our new look Southport Market is due to open this month after a £1.4million transformation, with an imaginative new appearance and food and drink stalls from around the world.

The Town Deal board is investing £3.3million in a spectacular new water and light show in the Marine Lake, which will sit next to a £75million new Marine Lake Events Centre.

The main ambition driving the change in Southport at the moment is not ‘what things can we build’ but rather ‘how can we make people feel when they visit here’?

It’s all about bringing a huge sense of excitement and smiles to people’s faces – but also an element of surprise and wonder, just as earlier generations did with their water chutes and their magnificent flying machines.

It’s fantastic knowing that the first and most exciting thing you see when you approach Southport in the future will be an illuminated observation wheel with views across the coast – and no longer that old gasometer in High Park.