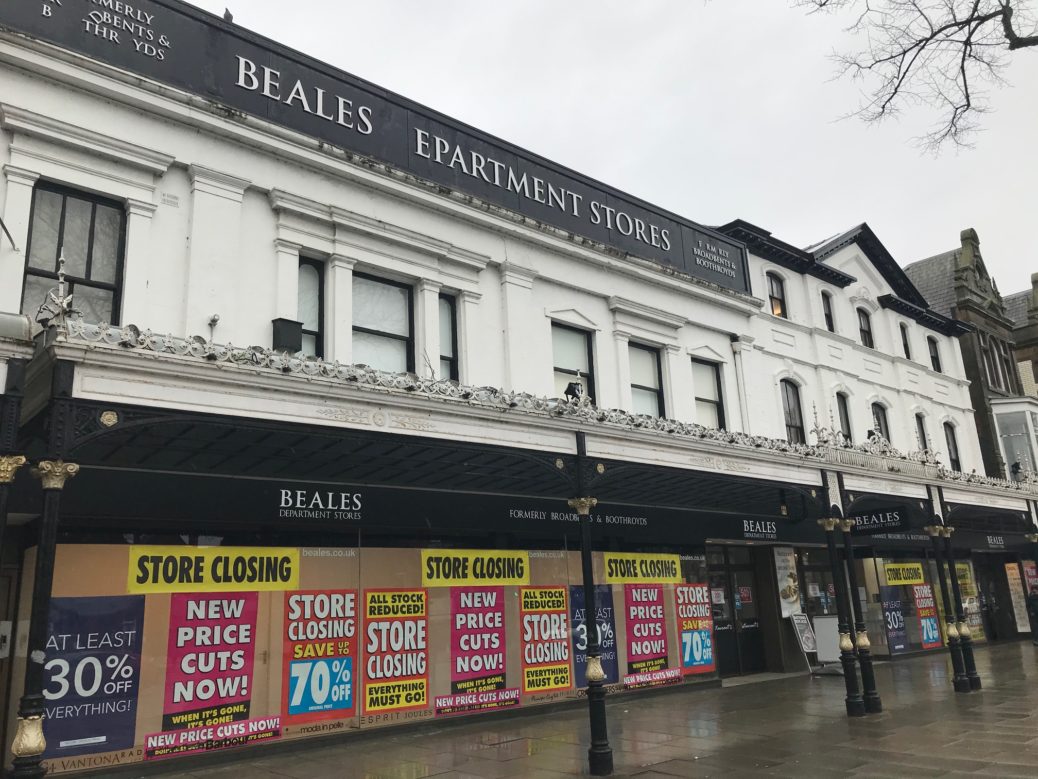 Beales is getting ready to reopen its department store on Lord Street in Southport!

The premises, at the front of historic Wayfarers Arcade, closed in March last year as the Covid pandemic hit the UK and the first lockdown came in.

The site had been a department store for 139 years, home to businesses including Broadbents and Boothroyds.

It is understood that Beales has been in the process of contacting former members of staff about returning to the new store when it opens.

And signs have now appeared in the window, saying: “Beales Department Store – Your New Store Is Coming Soon.” 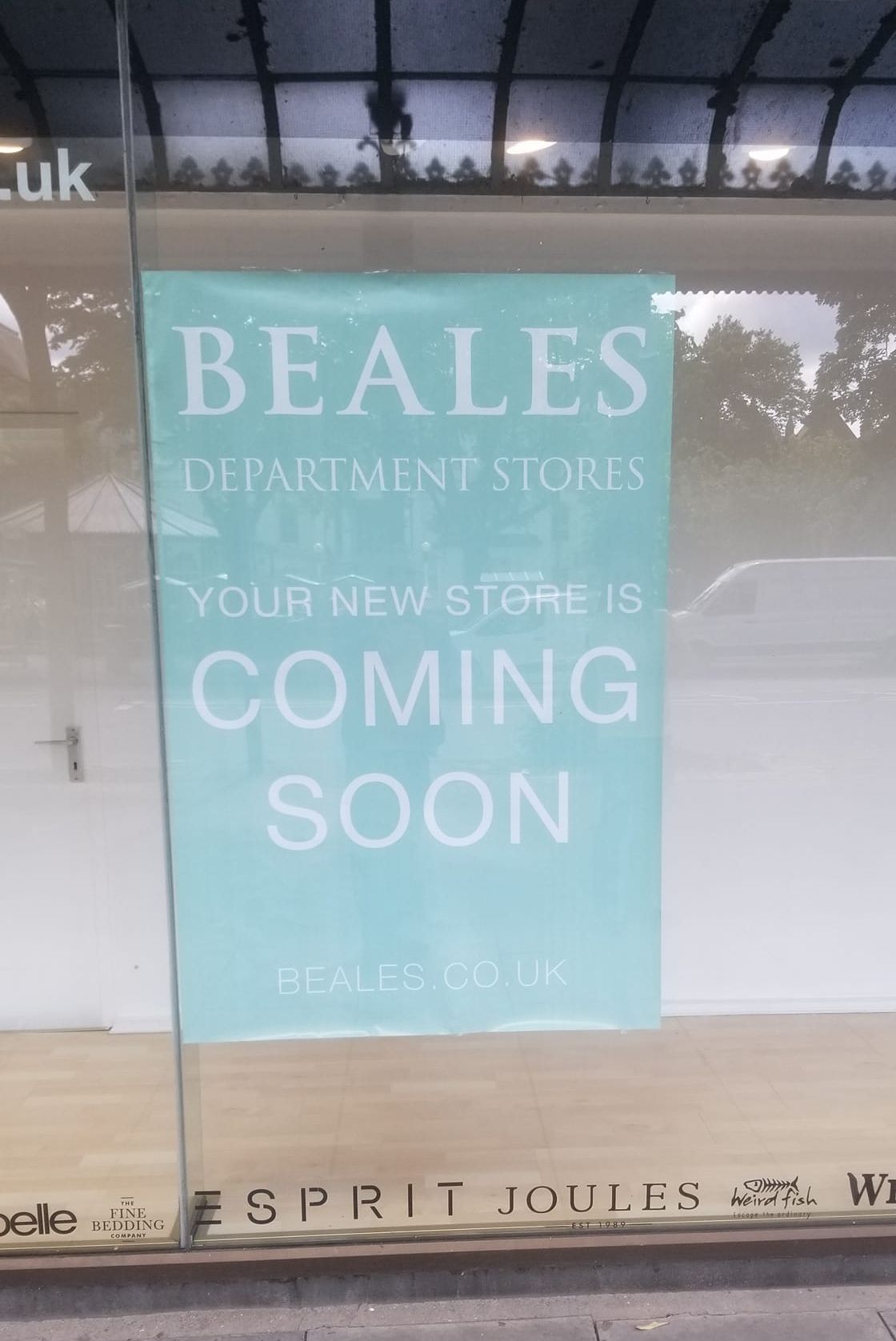 Beales in Southport is reopening – photo by Lee Dalton Rogers

Southport was among 21 Beales stores to shut their doors in March 2020.

Mr Brown previously said: “We are actively looking at the success of our Poole store, which opened in August 2020, to mimic that in other towns.

“A small chain of four or five department stores is much more sustainable than 200.

“We believe there will be more opportunities for further UK store openings over the next year.”

Beales has been approached for comment but was unavailable at the time of publishing.