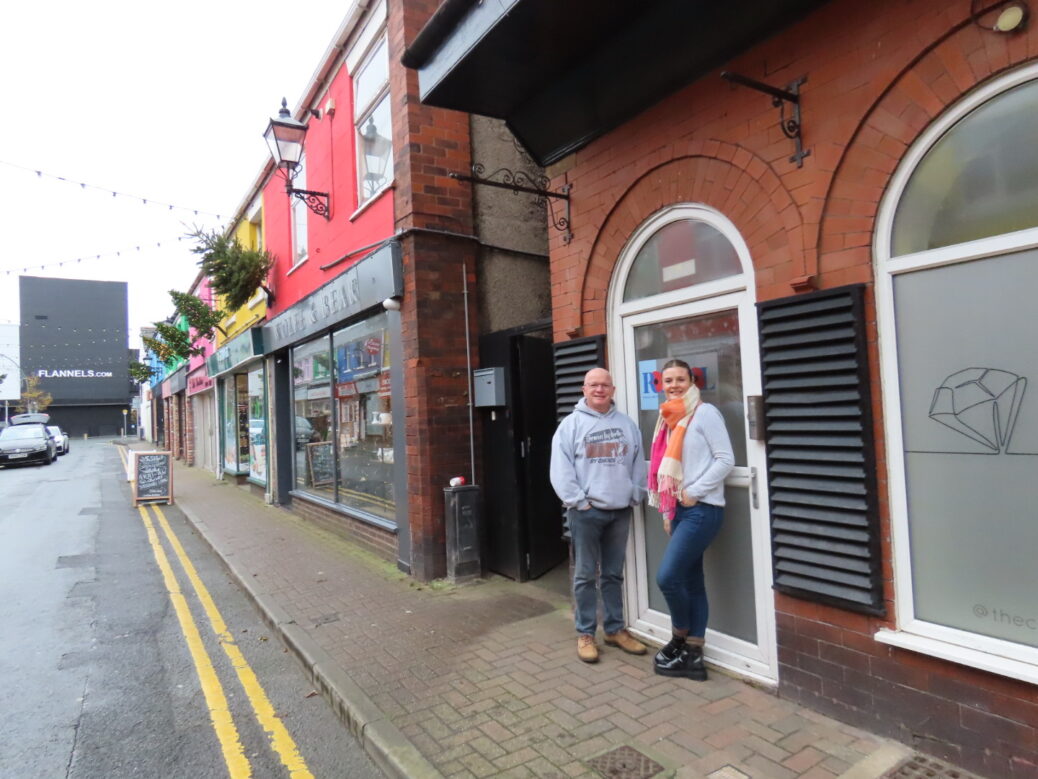 Southport will be able to enjoy a new Poppy Ball, organised for local veterans and members of the Armed Services.

The annual event is being organised by the Southport branch of the Royal British Legion.

The RBL is currently looking forward to opening its new Southport Veterans Hub on Wesley Street in Southport town centre, and is eager to hold more events so people can get together.

“We are looking for it to be a formal black tie dinner, which will be held in May.

“We want the Poppy Ball to become a big social event each year.  We want people to be able to look forward to it.”

People will soon be able to look forward to other gatherings too – as well as the much-awaited return of the Poppy Club.

Major McEntee said: “We want to be able to host lots of other events throughout the year too, at our new Southport Veterans Hub, such as bingo, coffee mornings and other events.

“I also want to reinstate the Poppy Club, which used to be held at Byng House in Southport until it closed.

“It gives people the opportunity to chat with other members of the Armed Forces community and socialise with others.

“The aim of Poppy Club is to ensure that veterans and serving members of the Armed Forces are not in isolation. It’s having somewhere to go where you’re sure of a warm welcome.”