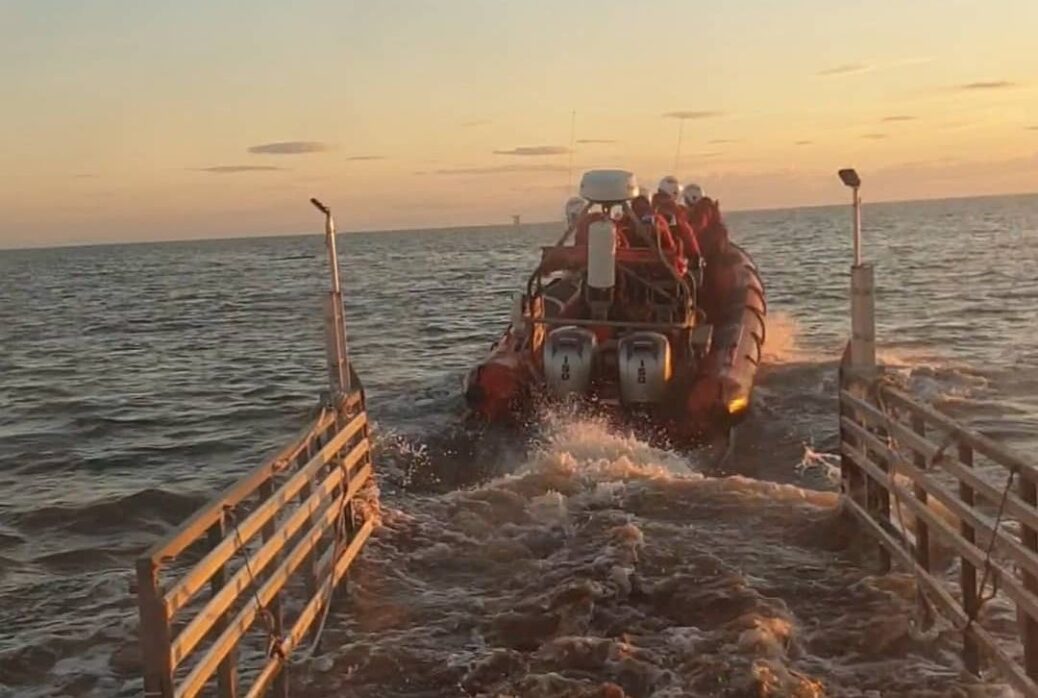 Southport Lifeboat and quad bikes were called out at 9.02pm last night by Holyhead Coastguard to reports of a despondent male in difficulty in the water off Southport Beach.

The quads began searching along the tideline whilst the Southport Lifeboat, the Heather White, was towed to the launching site by our Challenger launch vehicle.

A Southport Lifeboat spokesperson said: “The lifeboat launched at 9.25pm and immediately spotted the casualty a few hundred metres from the carriage.

“Our crew worked quickly in recovering the casualty into the Lifeboat and began administering casualty care as the boat was put back onto the launch carriage.

“Coastguard rescue helicopter 936 was tasked to help and landed on Southport beach, but it was decided that the casualty be transferred to the North West Ambulance Service ambulance on the slipway.

“Well done to all agencies involved.”

Southport Lifeboat was also called at at 6.35pm yesterday to help locate reunite two lost children with their parents on Southport Beach. As the quads were departing the Lifeboat station, it was reported that the parents had been found and their assistance was no longer required. 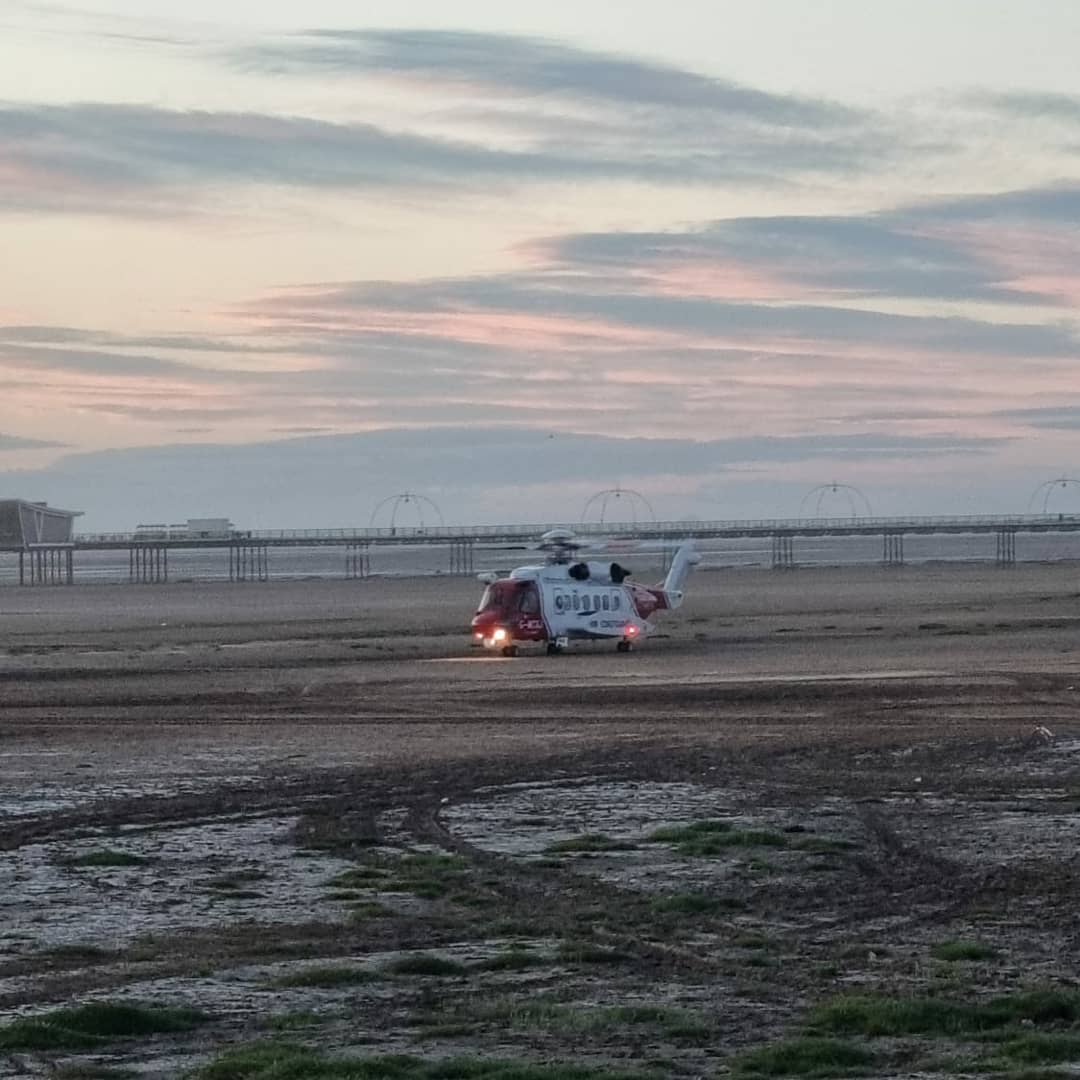 Earlier this year, Southport Lifeboat launched a new tidal safety campaign – #ItsBehindYou – to remind beach visitors of the need to be on the lookout for tides when enjoying beaches at Southport, Ainsdale, Formby and Crosby.

In anticipation of another busy spring and summer, the safety campaign has been instigated to ensure everyone knows about the dangers of becoming cut-off by the incoming tide.

Banners with a special QR code have been placed along the Ainsdale and Southport coastline. When scanned, the code takes the beach user to Southport Lifeboat’s website which contains the day’s tidal information, information on the #ItsBehindYou campaign, along with further coastal safety advice.