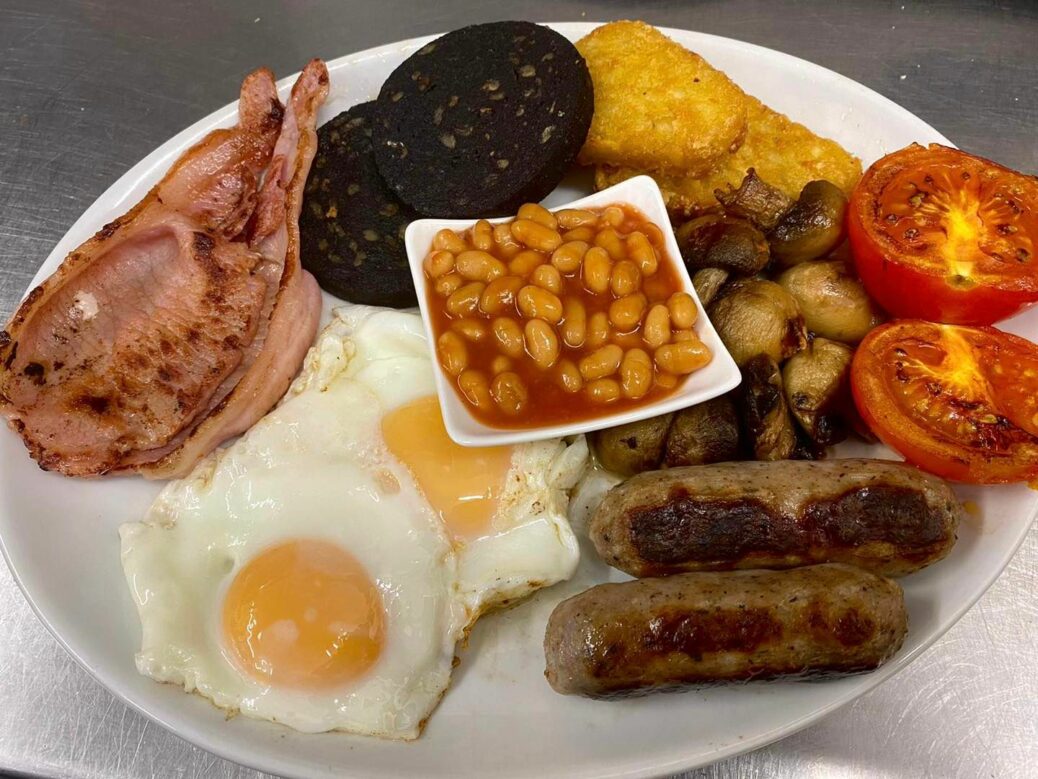 A Southport business whose breakfasts have sparked a huge debate on social media has launched a competition inviting people to find the perfect breakfast!

Sciott Jones from RA Bar posted a picture of one of the bar’s Full Monty English Breakfasts onto the Stand Up For Southport Facebook group on 29th July, with the image prompting a conversion with people on what should and should not be included: should black pudding be on there? Are hash browns perfect or an American anomaly? Should fried bread be included? Mushrooms yes or no? Baked beans in a ramekin or on the plate?

The picture reached over 12,000 people and attracted over 80 comments.

R Bar, situated at 645-647 Lord Street in the Northern Quarter, near to Southport Fire Station, is famous for its quality breakfasts.

Now the venue has launched a ‘Build your Perfect Breakfast Competition’.

The winning entry will not only received a RA Bar breakfast for 4 people, but will also have the breakfast named after them on the menu!

A spokesperson said: “At RA bar we are always striving for perfection, but we know that not everybody’s idea of perfect is the same.

“This was very clear to us from the debate that erupted on Stand Up For Southport following a post of our Full Monty English breakfast! 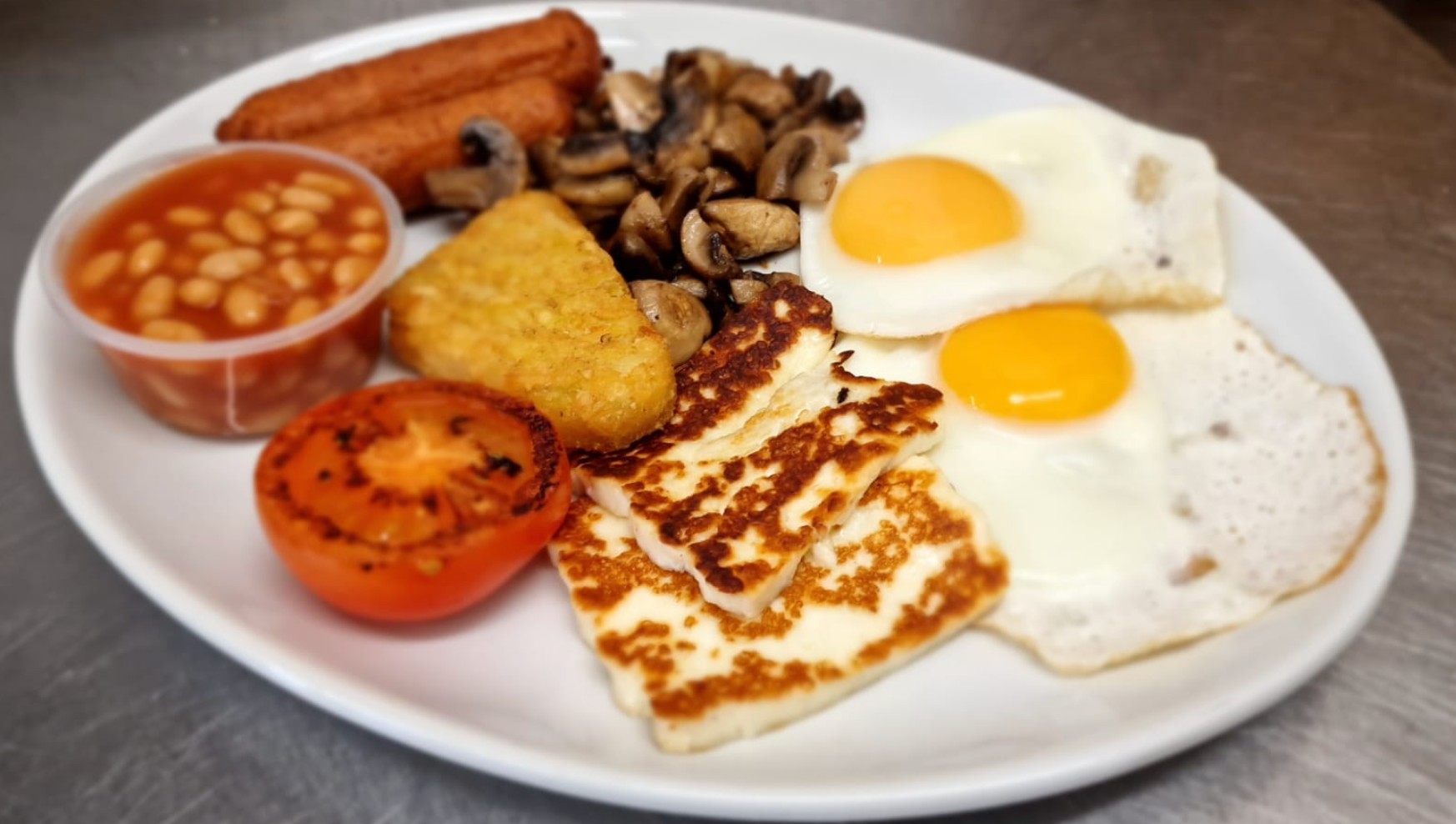 “Whether your idea of perfect is fried bread or toast, beans in a bowl or on the plate, with or without tomatoes….. throughout August we are hosting…. ‘Build your Perfect Breakfast Competition’!

“The rules are simple:

“1. Come and have breakfast at RA selecting only what you consider to be the ideal items to make up your perfect breakfast

“3. The breakfast that receives the most Likes will not only win breakfast for 4, but will also have their breakfast named after them on our menu…. What an accolade!

“We also have lots of hot summer deals posted to our socials to keep you up to date!”