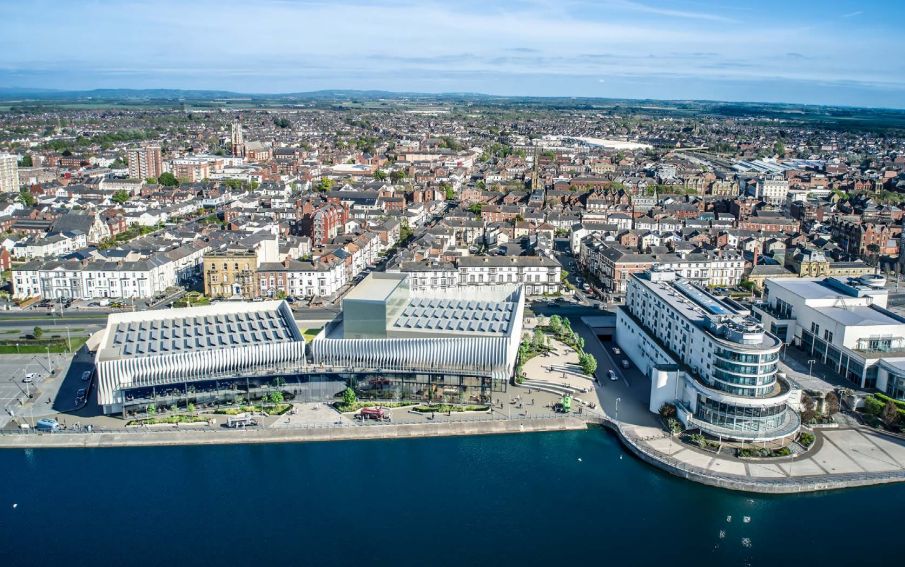 Southport is undergoing some exciting changes, with tens of millions of pounds of new investment and ambitious new developments being built.

The renaissance of the beautiful seaside town is creating lots of new opportunities for students at the town’s Southport College and KGV Sixth Form College.

For Michelle Brabner, who is Principal and CEO of both, it has been welcoming to see student numbers at both sites growing – while also keeping staff busy reacting to the changes as they develop new courses to provide exactly what both students and local employers want.

Michelle Brabner has been proud to play an active part on the Southport Town Deal Board, as well as serving on the Board for Southport Business Improvement District (Southport BID).

Last year the Town Deal Board was successful in its application for Town Deal funding support from the Government, attracting £38.5million investment – the second highest of any UK bidder in that round of funding.

People can already see the fruits of that windfall with the £1.4million transformation of Southport Market into a vibrant new food, drink and events venue, while support has also been given to the ‘boulevard of light’ on Lord Street. The Southport BID led scheme has seen local lighting firm IllumiDex UK Ltd install 300,000 new lights along both sides of the historic boulevard.

Town Deal cash is also earmarked to support the creation of the new Marine Lake Events Centre plus a new Water and Light Show. 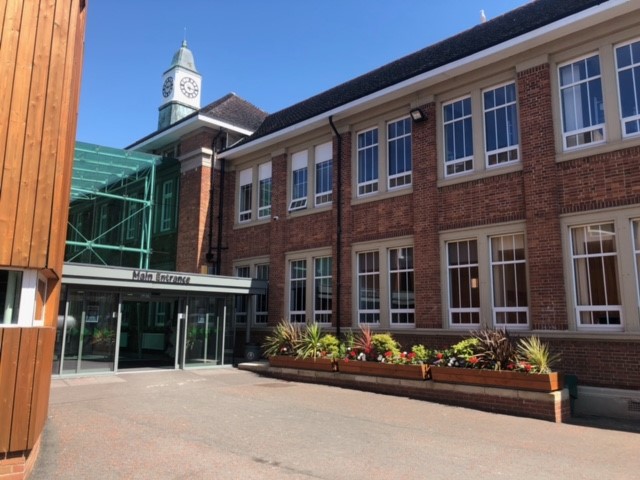 The Town Deal initiatives are already attracting substantial new private investment in the town, with The Grand opening on Lord Street on Friday. The new venue brings a new fine dining restaurant and brasserie, a piano bar, a wedding and function suite and a rooftop bar, following a £3million redevelopment – ideal for all those on Hospitality and Catering courses at Southport College.

In the next three years, other new ventures due to be built in town include: the new Southport Cove leisure beach, thermal spa and luxury hotel; the new Marine Lake Events Centre; and the new Water and Light Show on the Marine Lake.

The huge new investment is all creating some exciting new opportunities for young people in the resort.

The courses in place at Southport College and KGV Sixth Form College, in addition to the close links between the education providers and local employers, ensure they are in the perfect place to take advantage.

Principal and CEO Michelle Brabner said: “There is so much investment and reinvigoration going on in Southport, which creates so many possibilities.

“ We became so involved in the Southport Town Deal process because it became evident that the board needed access to young people locally to hear what they thought of Southport and how they want to see it develop. We wanted to talk with the younger generation and see what they needed here.”

Through her positions working on the Southport Town Deal board and on the Southport BID board, Michelle Brabner is helping towards reshaping the local economy in Southport to ensure that ‘youth flight’ becomes an option rather than a necessity.

The diversification of jobs and careers on offer will be vital towards that. This will be partly achieved through making employment in the resort less seasonal, and also through encouraging the growth of sectors such as tech, creative and digital, to add to the already thriving tourism sector.

The new Southport Enterprise Arcade on Eastbank Street will help towards that. The new venture will  create a purpose-built 15,000sq ft hub for individuals, freelancers, enterprises, and independent professionals who are taking their first steps into setting up and growing their own business.

Nearby, on Corporation Street, work is also taking place on opening the new Techedia headquarters. The opening of the firm, which specialises in IT in the professional services sector, will create 75 new jobs.

Michelle Brabner said: “There is a difference among young people between realising an aspiration  by wanting to go and study at a certain university elsewhere in the UK, or elsewhere in the work, perhaps to enjoy a specific experience or the quality of a certain course, or to work with a particularly employer in a specific location.

“That is quite different to young people thinking that the only way they are going to make real progression in life is by getting out of and getting away from Southport.

“What we want to see, and this is something shared by Southport Town Deal and Southport BID, is the provision of options for our young people, so that they will be able to study where they want and will be able to work wherever is best for them, whether that is here or elsewhere. 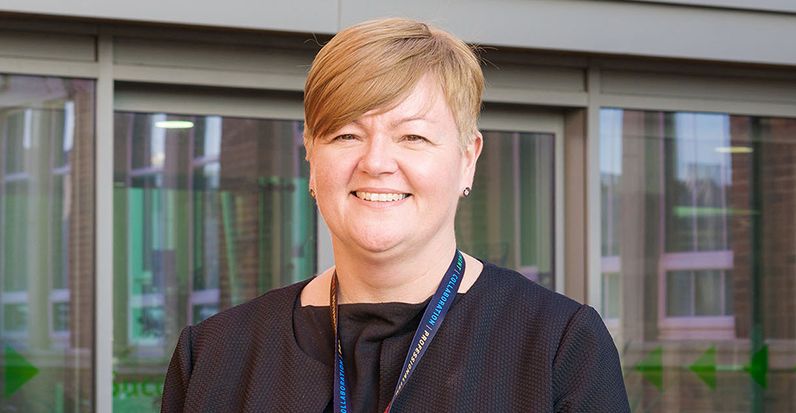 “The pattern previously has been for young people in Southport to go to college here and then to leave, perhaps coming back with their families when they are in their 40s.

“It would be great to see more local entrepreneurs setting up their businesses in Southport, as well as seeing some big employers relocating here.

“We are a town of predominantly smaller employers at the moment. From a skills aspect, that is quite a challenge, but something it would be good to see change.”